Population of IRLANDA Ireland is one of the countries in Europe with the highest birth rate. It has about 5,000,000 inhabitants with a moderate population density of 70 inhabitants per km2.

Economy ofIRLANDA The Republic of Ireland has had spectacular economic growth in the two decades of the 1980-2000 period, where Ireland went from being a country of poverty, to one of the countries with the highest GDP per capita in the world. This was related to the arrival of innumerable global macro companies that established their headquarters in Ireland, such as the Canon multinational or the PC World franchise.
The GDP in 2018 was ? 66,700. 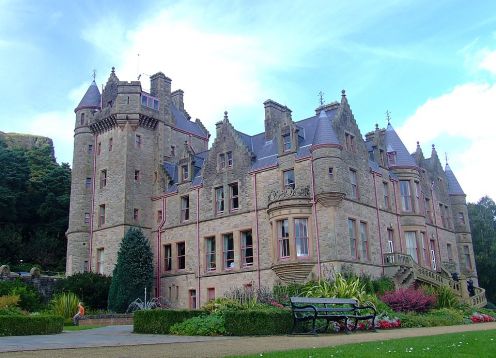