Population of HONDURAS Honduras has around 9,000,000 inhabitants
Honduras is the second most populous country in Central America and the Caribbean, after Guatemala. 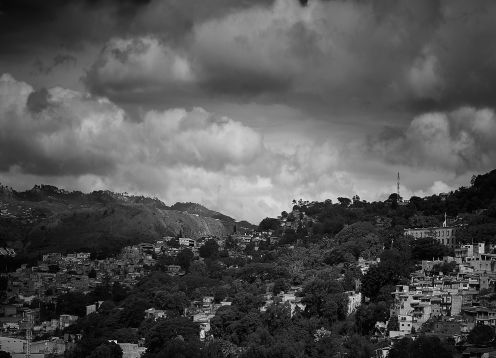 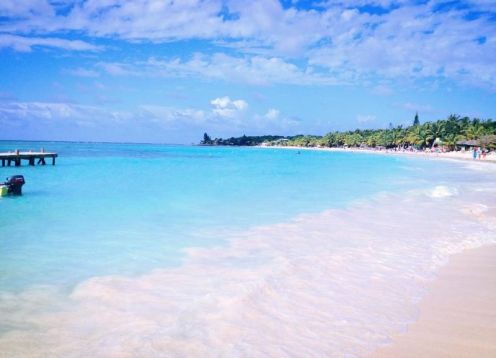 History of HONDURAS Before the Spanish conquest, the current territory of Honduras was inhabited by indigenous peoples that were characterized by two different cultural types, formed as a product of the migrations that populated the American continent in pre-Columbian times.
The Mayan and Aztec cultures were governed by the so-called Asian mode of production, whose most outstanding characteristic was the existence of a sedentary economy, based on agricultural production, with production relations of a collective nature centralized in a single power that was exercised by a set of civil, religious and military officials. Therefore, they were not egalitarian societies. The class division was established between those who exercised power and the majority of the people.

These cultures achieved great progress in the various fields of human knowledge, driven by the development of a varied agriculture (beans, cocoa, chili, etc.) and had large irrigation systems. In this way they guaranteed adequate food for their numerous populations. They also applied techniques of great perfection in textiles and ceramics. They developed an intense and varied trade. They reached a high scientific development in mathematics and astronomy, in addition to architecture and sculpture, which they used in the construction of large cities.

In the northwestern part of Honduras, the Chortí peoples predominated, a Mayance group located in Copán and Ocotepeque, and the Lencas that extended through the departments of Santa Bárbara, Lempira, Intibucá, La Paz, Comayagua, Francisco Morazán and Valle and part of what today comprises the territory of El Salvador.

The rest of the Honduran territory was inhabited by peoples from the south of the continent, with a nomadic and semi-nomadic culture, governed by primitive communal production relations. Among these peoples were Tolupans (also called Xicaques), Pechs (also called Payas), Tawahkas, and Miskitos, who together formed the majority of the country's population. After the second half of 1700, other ethnic groups were formed along the coastal zone of the Caribbean coast: the Garífunas and the English Creole-speaking blacks.