Population of ANGOLA After the preliminary results of the 2014 Population and Housing Census Angola has a population of 24,300,000 inhabitants

Economy ofANGOLA Angola is the second country in Africa with the highest economic growth in recent decades.
Angolas GDP per capita in 2018 was ? 2,906.

Subsistence agriculture provides the main livelihood for 85 of the population. Oil production is vital for the economy, which contributes approximately 45 to GDP and 90 of exports. 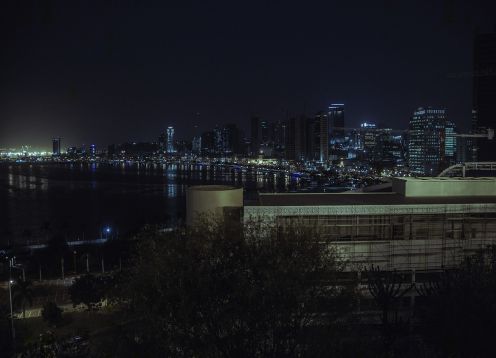