More of the family of Didelphidae 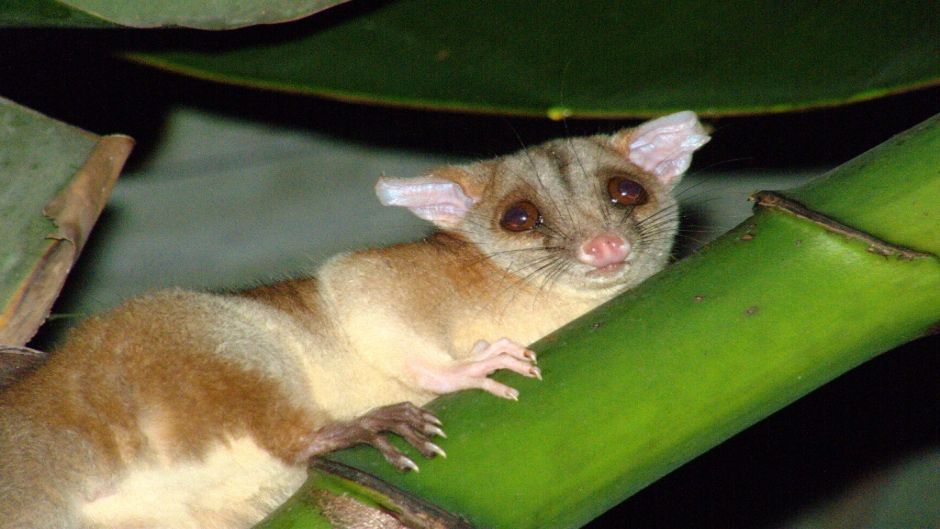 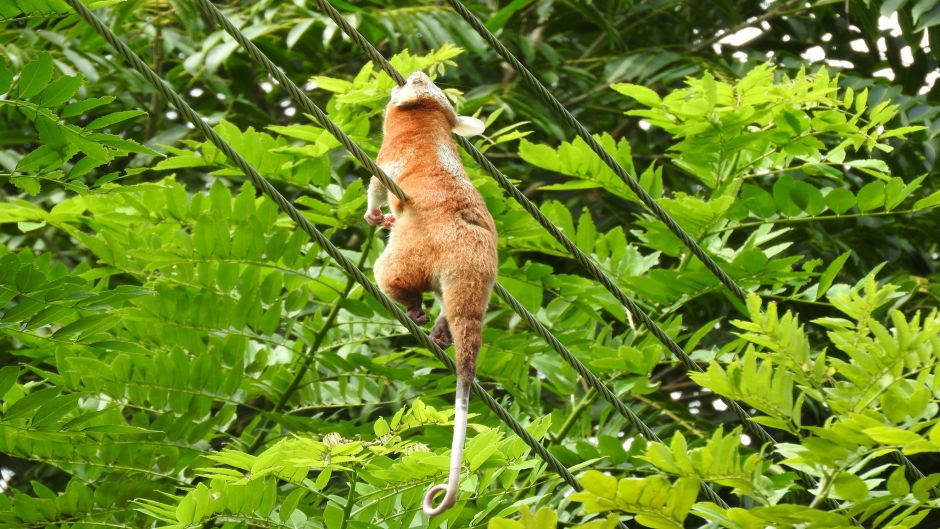 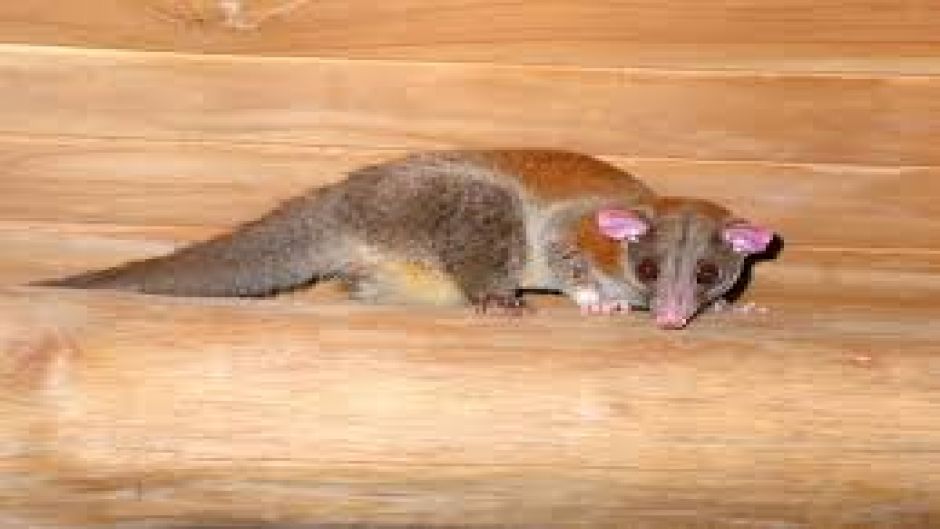 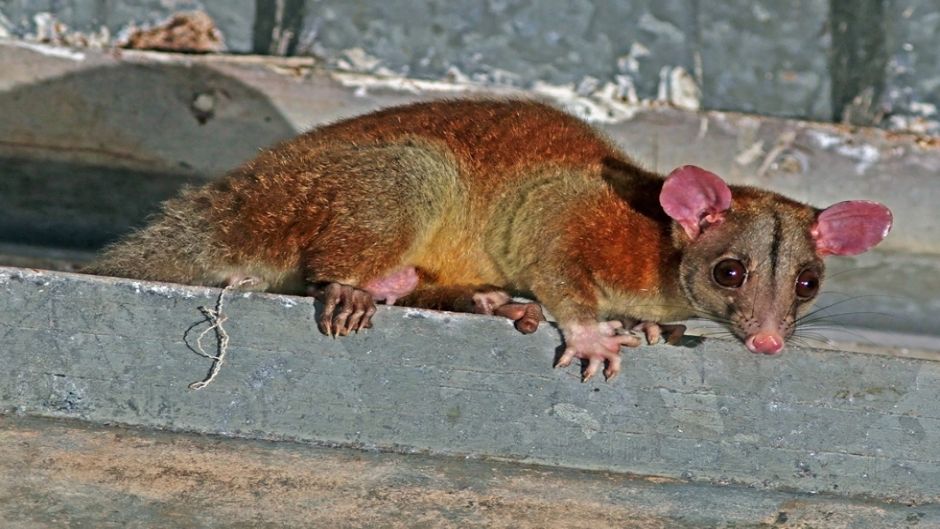 The Central American Woolly opossum is a species of Marsupial of the Didelphidae family.
It is the largest species of the genus, reaching 400 grams. The dorsal parts are pale gray with grayish-orange patches (usually 3 patches on the neck and shoulders, on the back and on the rump, with a diamond-shaped patch between the shoulders).
The hair is long and woolly. Large pink and bare ears. Big eyes with a red night glow.

Due to its eating habits it can be pollinator or seed disperser; in the past they were hunted extensively for their skin, they can cause damage to fruit crops and have recently been used as animals for research in laboratories

Habitat:
It inhabits the jungles of plain and mountain up to 2,460 masl. It is distributed along the Atlantic slope of southern Mexico (except the Yucatan peninsula), northeast Guatemala, Belize, Honduras, Nicaragua, Costa Rica, Panama and the Pacific slope of Colombia and Ecuador.