More of the family of Chinchillidae 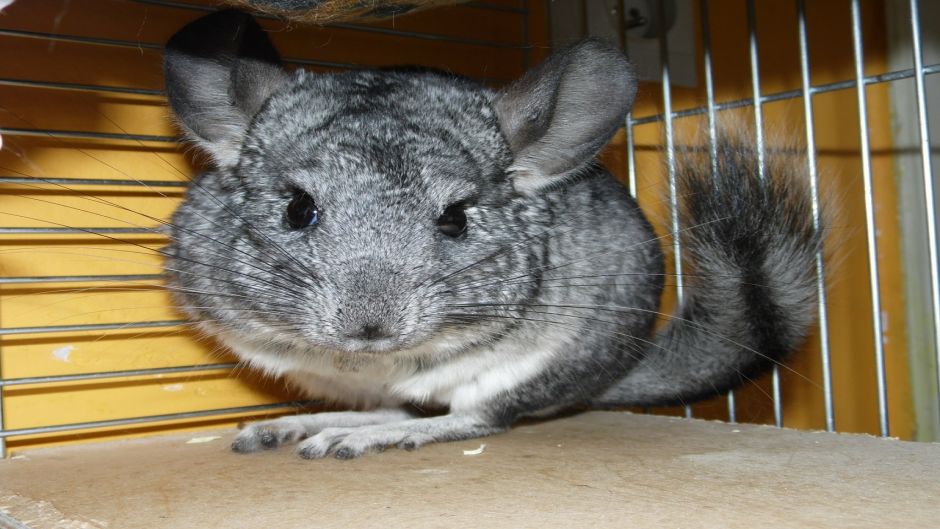 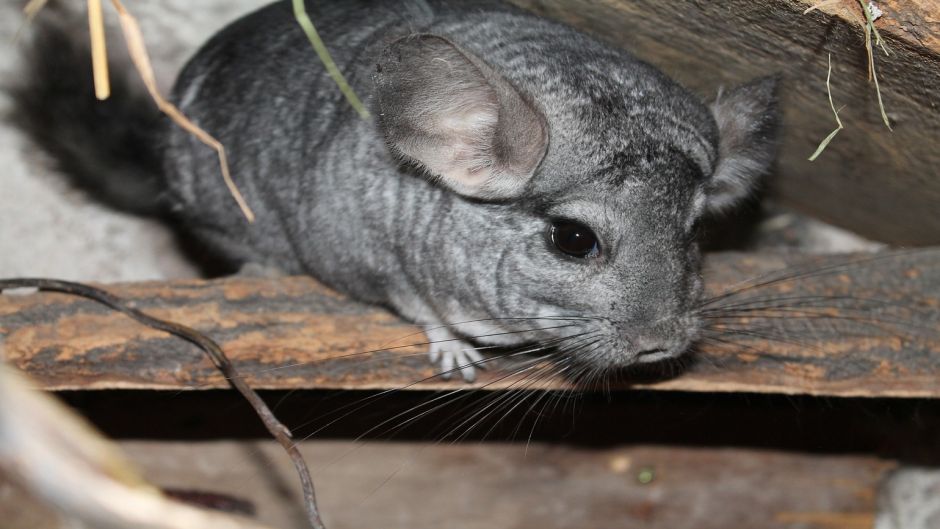 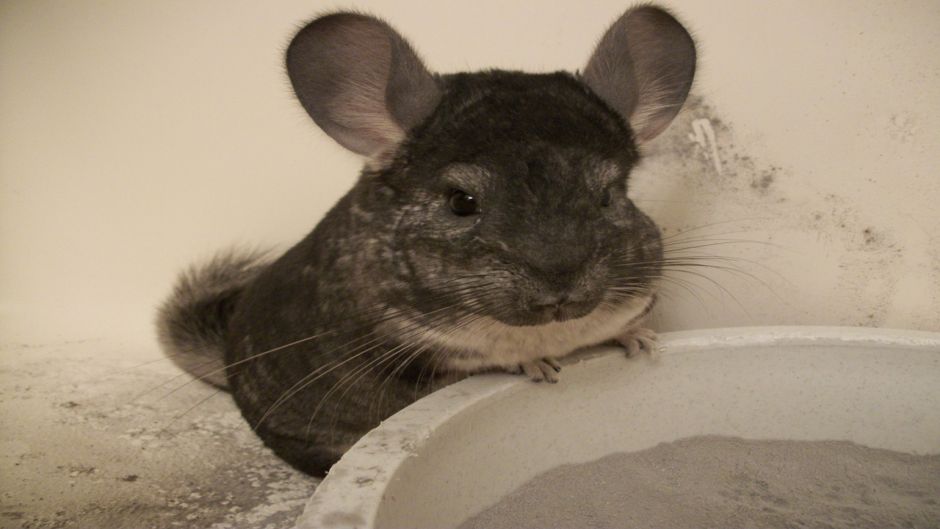 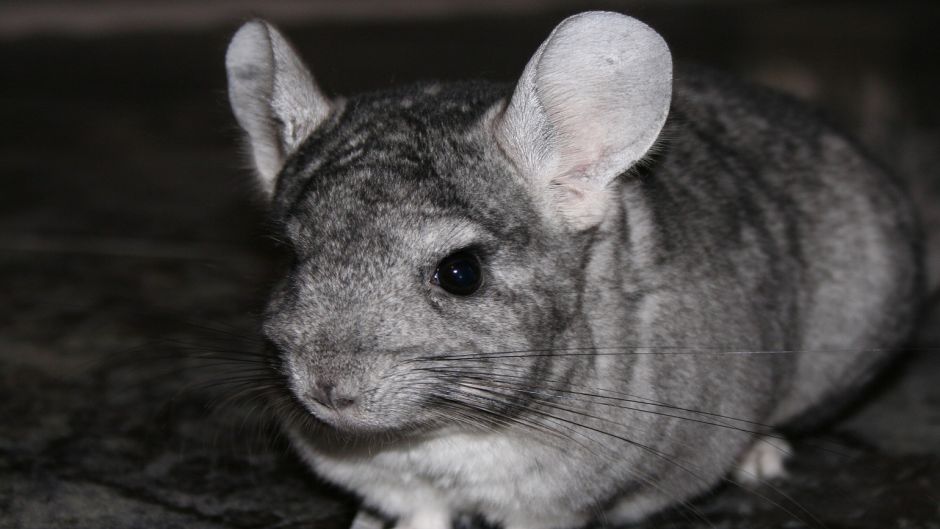 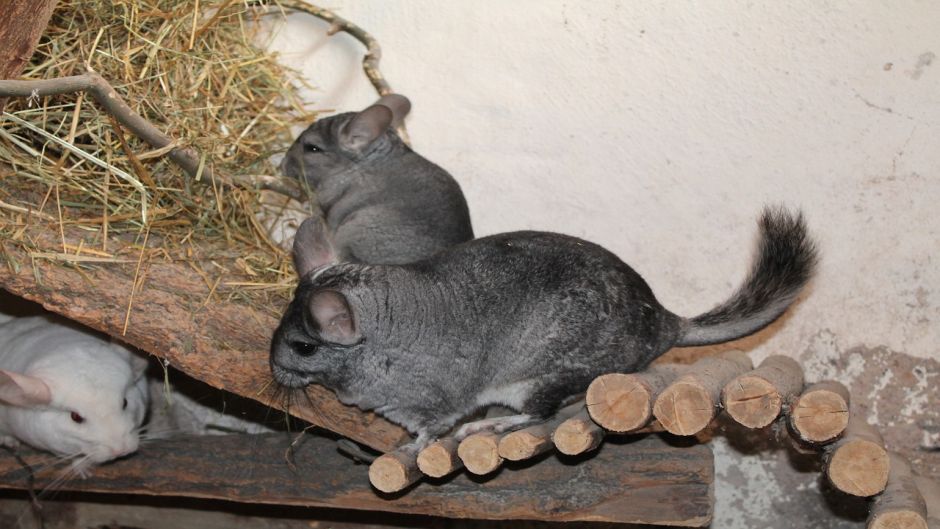 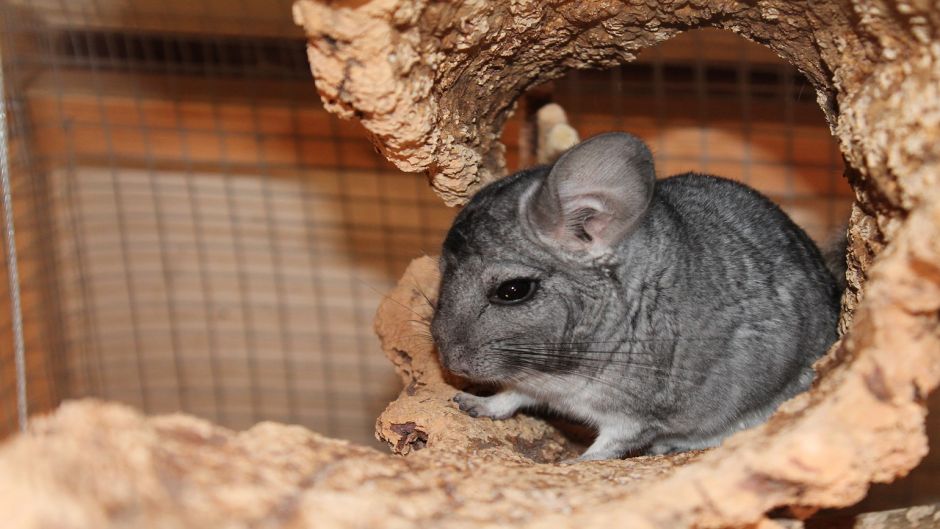 Its scientific name is Chinchilla brevicaudata.

It is an animal previously abundant in the Andean zone of Chile, Peru, Argentina and Bolivia, but came to be virtually exterminated. This is explained by its valuable fur in great demand in the world. It takes 150 chinchillas to make a coat.

The few remaining copies are often found in high, dry sites in the Andes, in northern Spain.

It is a nocturnal.

The chinchilla Costina: They were inhabitants of the Cordillera of the Chilean coast, was a very different animal. The area of habitat was much warmer than the Brevis and therefore did not need her hair being so long, but more dark and silky to blend in with the lot of vegetation that was in your area. Her pregnancy was hundred and eleven days and had three or four children by birth with crossability postpartum. His ears were very long as its tail.

Studies by the Chilean government, with support from the Chilean Institute of Chinchilla and Chinchilla World Council determined the existence of many of these animals in Chile. A wildlife reserve to protect this species has been formed with economic contributions of the entities mentioned above.

The chinchilla lanigera: The day that breeds in captivity and are various theories about its origin. One of them has as many detractors as researchers who defend it, says the Chinchilla lanigera is a hybrid result of mixing between Brevis and Costina. Advocates of this theory are based on their appearance is a mixture of both and when breeders often make inappropriate pairings have regressed to one of these two types. The lanigera has a dark color, the smoothness and the gestation of the Costin, but may also have long hair and shaping torun the Brevis.