More of the family of Thraupidae 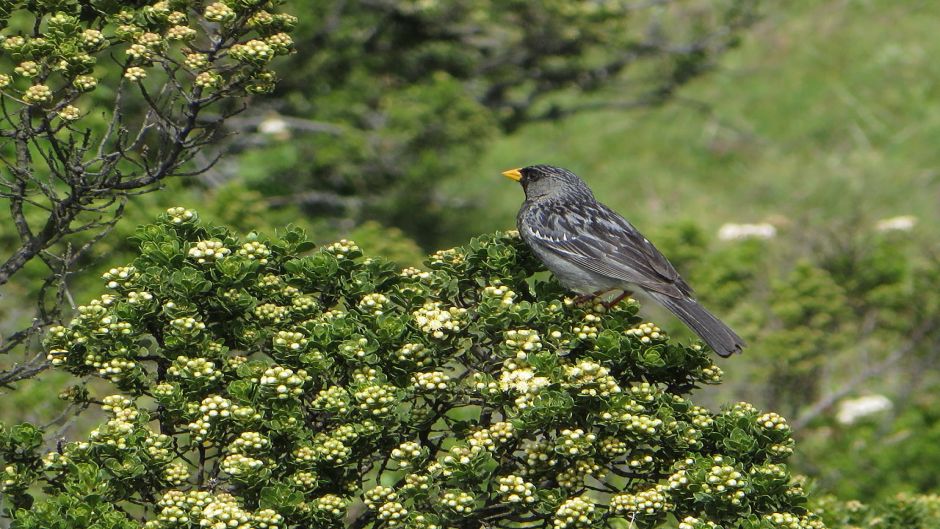 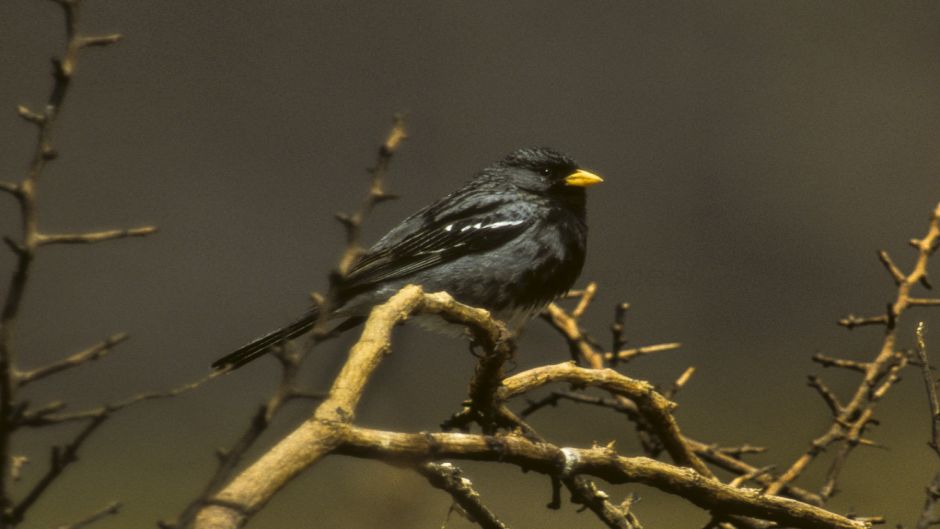 Habitat: Preferably on hillsides covered with bushes or dense bushes. Also in valleys and plains.

The Yal is well spread throughout the territory, from Arica to Tierra del Fuego. In the northern area due to the scarcity of water, you must stay in the few places with existing vegetation such as the oases and ravines of the pre-cordillera up to about 4,000 meters of altitude. Towards the central and southern zone, it usually prefers to live and nest the slopes and gorges dense with bushes and shrubs of the pre-cordillera, above 1,000 meters. However, during the winter it tends to descend to the valleys and plains and even reaches the coastal area.

It is a very sociable bird, which usually flocks in almost all the year and nest several couples at the same time in the same territory. The nest of loose construction, is lined with soft vegetables and the clutch usually consists of 3, but sometimes 2 eggs, with a pale blue-green background and a large number of pints. Dimensions of 25 mm. x 17 mm. app

The immature male is similar to the female, predominating the brownish tone.