More of the family of Psittacidae 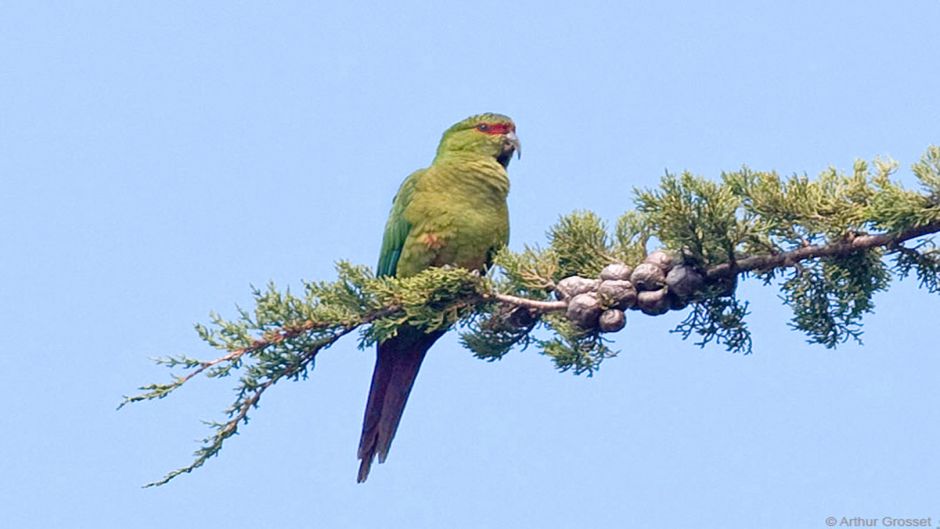 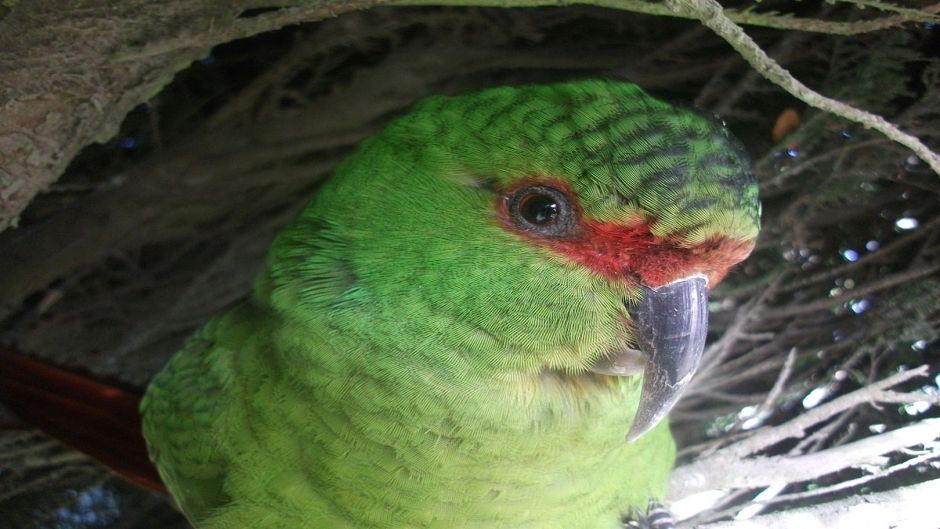 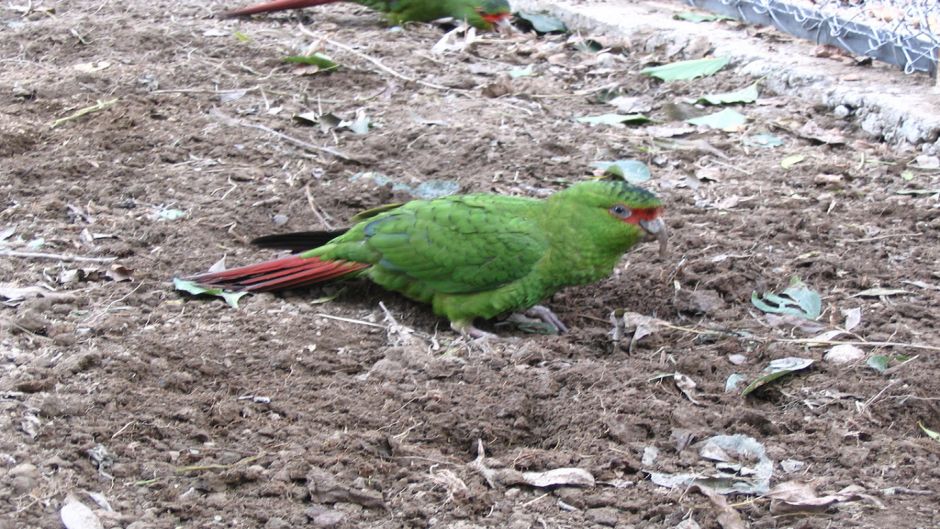 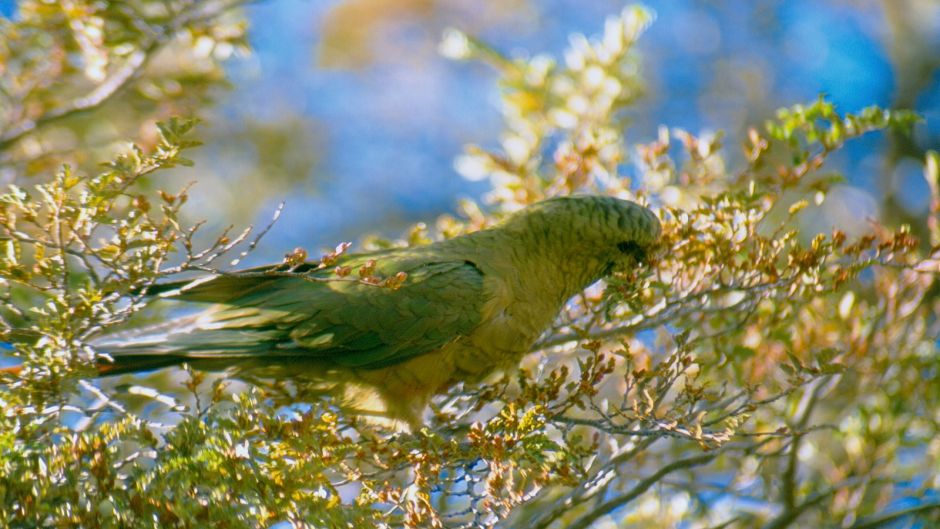 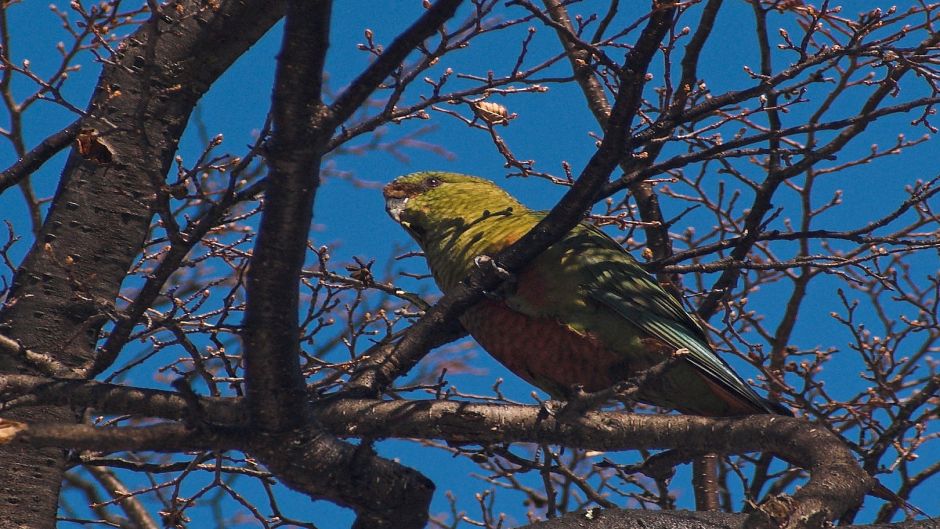 Length: 40 - 42 cms.
Its plumage is green; It has a red stripe between the eyes. The bill is black and elongated, has a long tail, reddish brown. Live in large flocks.

They feed on seeds of grasses and thistles, seeds of trees such as Araucaria and Nothofagus, Berberis fruits, tree shoots and roots. It can feed on fruits, cultivated grains (eg maize, apples), also reach agricultural areas looking for livestock feed

Live only in Chile, choosing mainly the large forests of the southern zone.
It is a nice and noisy bird, whose docility and astute behavior have meant to be persecuted and captured to market them as pets, a very common but absolutely illegal practice, since they are taken out of their natural habitat in southern Chile.