More of the family of Strigidae 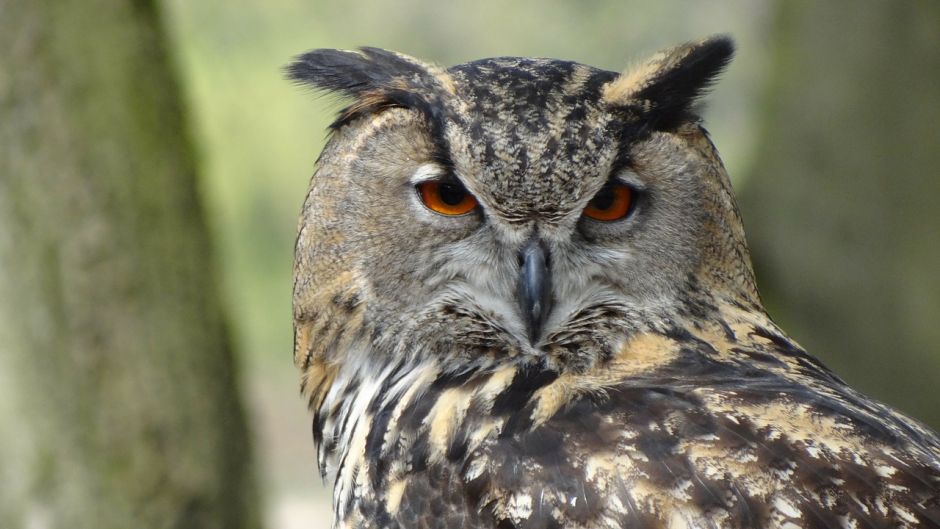 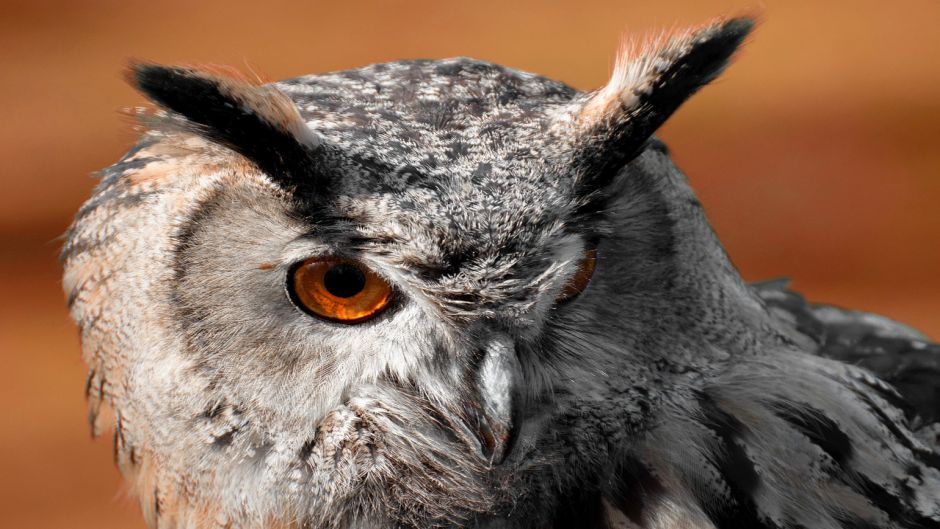 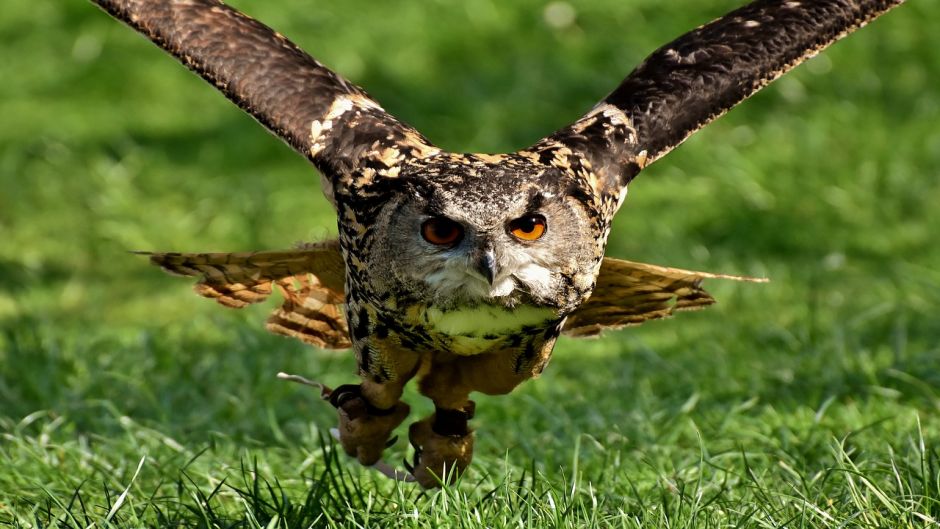 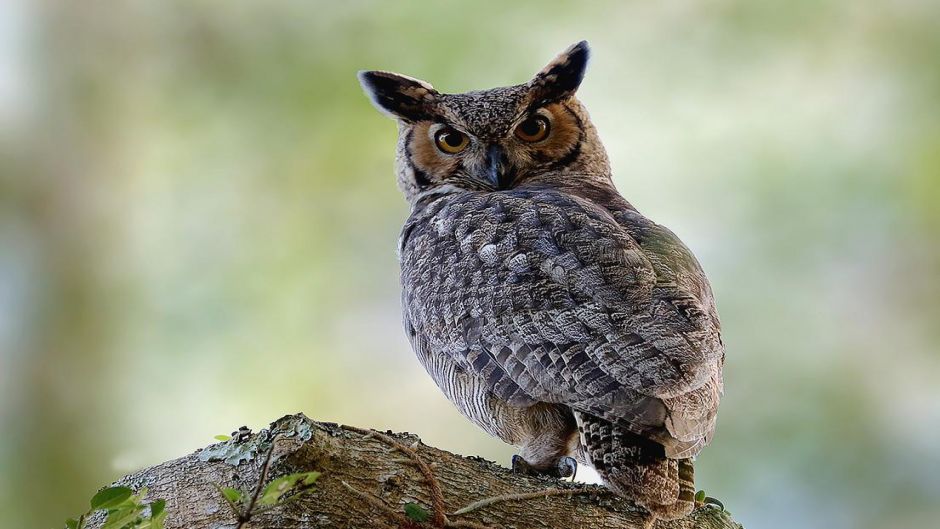 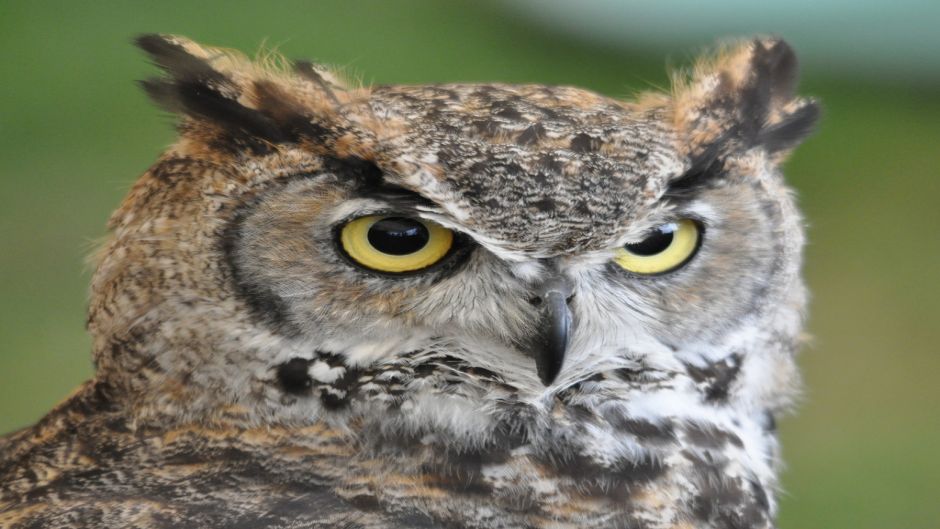 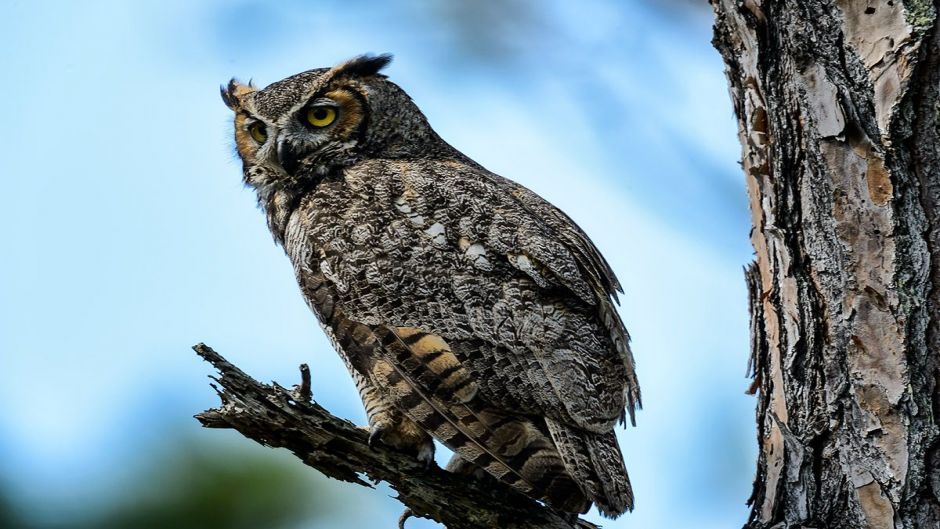 The American owl, also known as the Great Horned Owl, is a species of owl bird of the owl family. It is nocturnal, with striped plumage.
It inhabits the American continent, from the Río de la Plata to the north of the United States. It is considered the largest species of owl in America.

Its weight varies between 650 g and up to 1 kg in most subspecies. Nest in hollows of trunks, and can put 2 to 3 eggs. It feeds on small mammals, reptiles and even fish. It has been reproduced in captivity. It was used and is still used for falconry.