More of the family of Diomedeidae 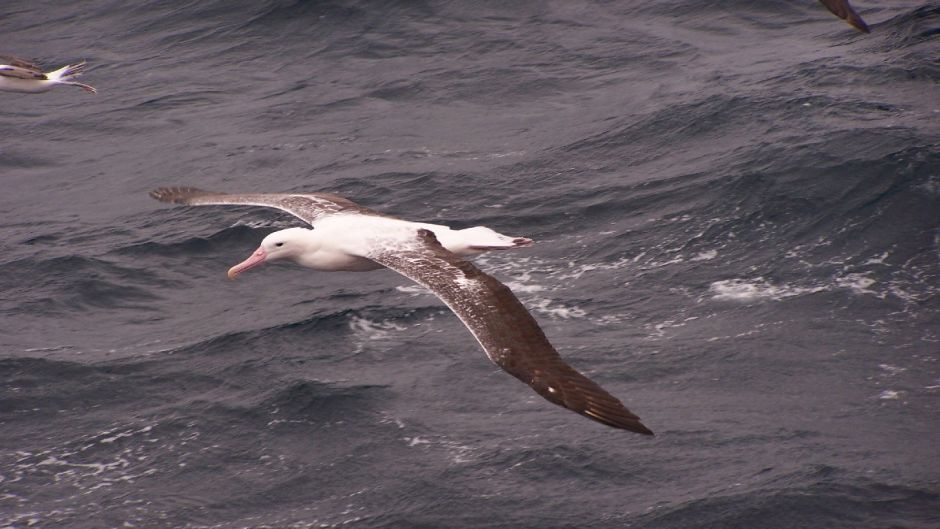 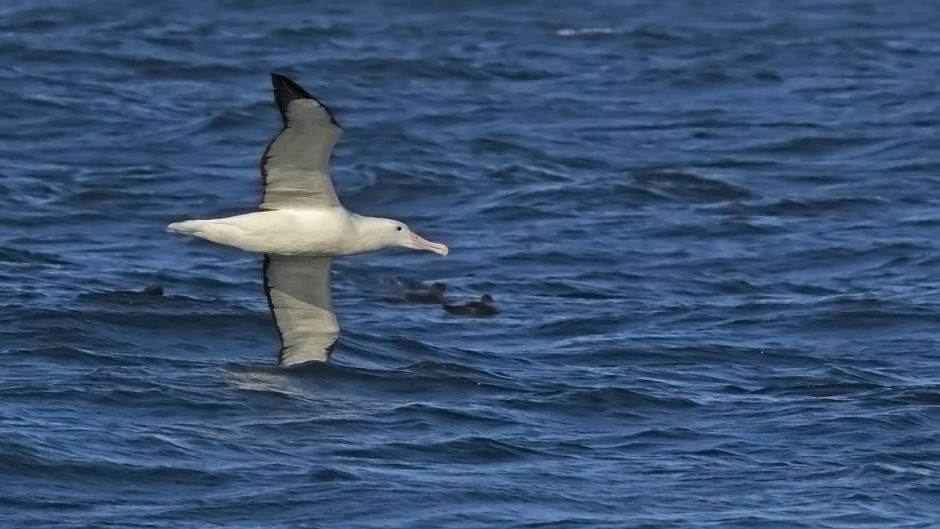 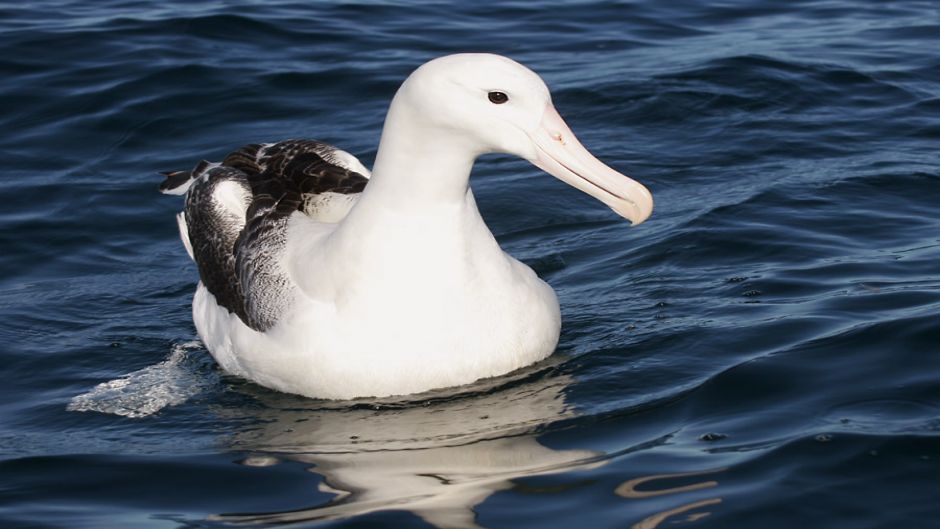 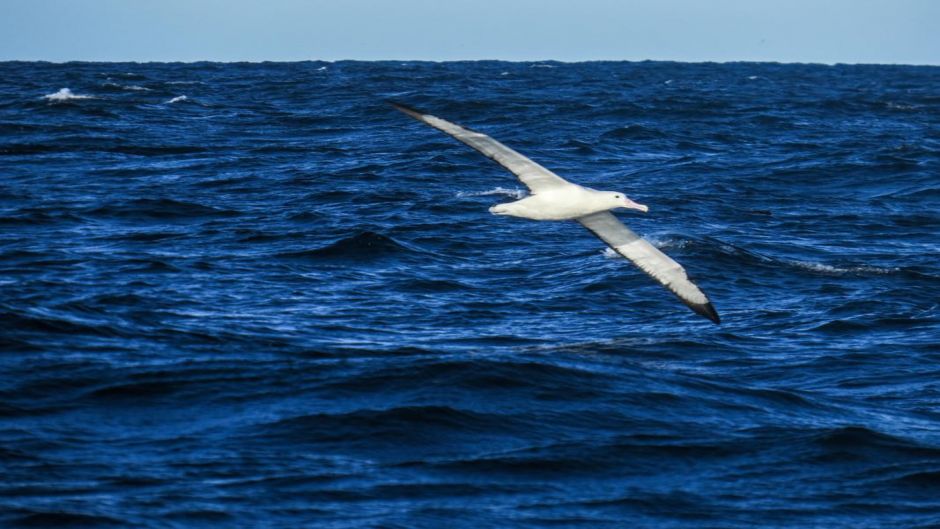 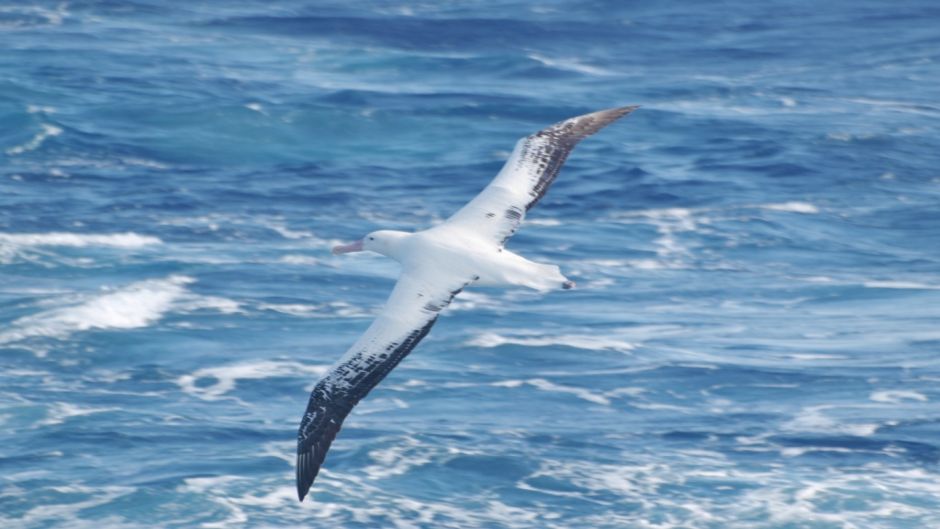 It can easily be confused with his half Wandering Albatross, becaus

DISTRIBUTION IN CHILE:
Throughout the whole Chilean coast between Arica and Cape Horn.

It can easily be confused in their midst with wandering albatrosses (wandering albatross), because they are very similar in appearance and size. Even in times past, it was believed that they were a single species, A. Errante; but thanks to studies by Mathews, Beck, Murphy and others found that they were different species with very different customs and distribution.
One feature which determines the difference in species is the A. Real nostrils are directed forward, and A. Wandering gently upwards; but this difference can be seen only by comparing captured birds.
Another feature is the shape of the wing during flight. A. Real doubles the end slightly back; A. Errante and keeps straight.