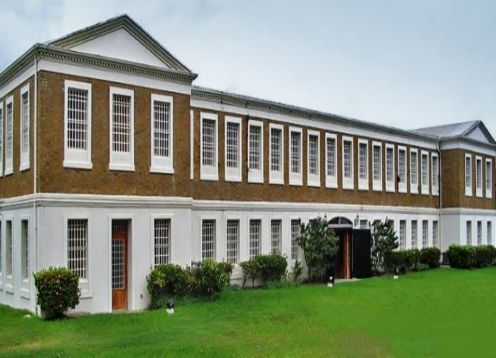 Belize City also known as Puerto Valiz, is the largest city of Belize, its former capital and the head of the Belize district.

It is located on a small peninsula that stands out in the ocean. This city was the capital of the country until the floods and other damage caused by Hurricane Hattie, and then the government moved to Belmopan, which is closer to the geographical center of the country.