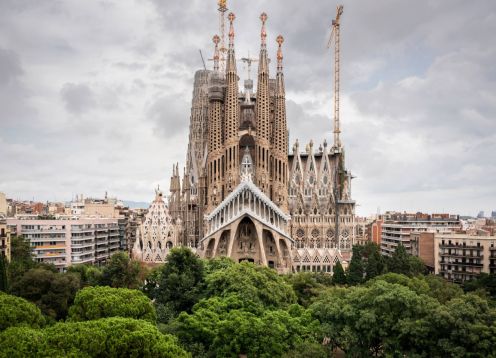 Basilica Of The Sagrada Familia 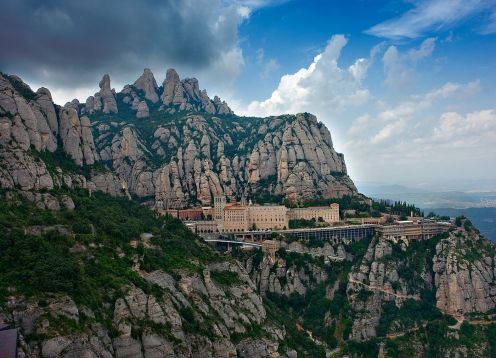 Tour to Costa Brava and Dalí Theatre-Museum in Catalonia

Barcelona is the capital of the autonomous community of Catalonia, the region of Barcelona and the province of the same name.
It has about 1,700,000 inhabitants and is the second most populous city in Spain after Madrid.

Barcelona is located on the northeastern coast of the Mediterranean, in Spain, about a two-hour drive south from the French Pyrenees.
Barcelona is home to many masterpieces of several important architects. The most famous is Antoni Gaudí. Architects from all over the world admire Gaudí's work, as it has one of the most unique and distinctive styles of modern architecture. One of his best known works, La Sagrada Família.

Today, Barcelona is recognized as a global city for its cultural, financial, commercial and tourist importance. It has one of the most important ports in the Mediterranean and is also an important point of communications between Spain and France, due to connections by highway and high-speed rail. The Barcelona-El Prat airport, located 15 km from the city center, was used by more than 50.1 million passengers in 2018.

The first traces of population found in the area of the city date back to the Neolithic (5500 BC), as indicated by sites found around the Raval neighborhood rich in burials. Neolithic remains have also been found in other parts of the Barcelona plane such as La Sagrera. However, the first prominent settlers do not appear until the seventh centuries BC. C.-VI a. C.