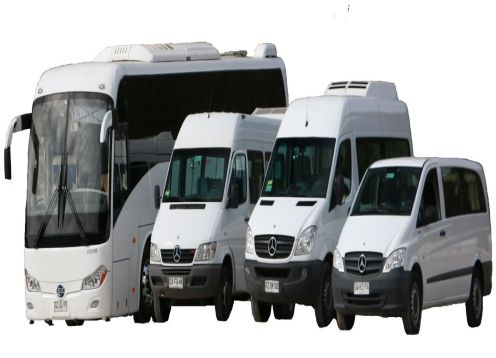 Chillan is one of the oldest cities in Chile, with more than four centuries. It is located 399 km. south of Santiago and has 149,510 inhabitants.

Attractions to see are ChillÃ¡n Viejo, originating sector of the city then transferred to the sector that currently occupies the square Bernardo OHiggins, the Feria de ChillÃ¡n, the Convento San Francisco, its museum and Parque Monumental Bernardo OHiggins.

From Chillan can travel to the Sanctuary of Nature and National Reserve of Los Huemules Niblinto "and Termas de Chillan.

Chillan was founded in 1579 by Don Martin Ruiz de Gamboa, captain general and governor of Chile at the time, who gave the name of San Bartolome de Chillan.

In 1939, a violent earthquake struck Southern Night: 15,000 people were killed and destroyed 90 of the city.