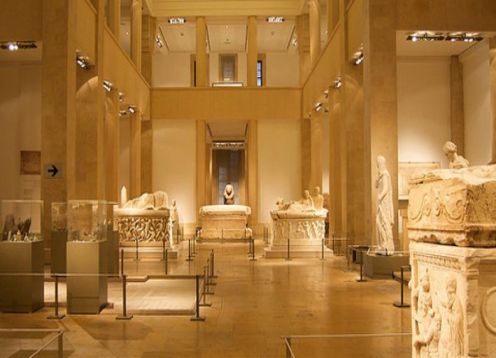 Small-Group Adventure Tour to Jeita,Harissa&Byblos with Lunch and Tickets

Private Anjar and Baalbek Tour from Beirut with Departure Ticket

Best Tours in Lebanon, 3-day-all inclusive with Tickets and Lunch

Beirut is the capital and largest city of the Lebanese Republic. It has a population of around 1,000,000 inhabitants.

The city is one of the most diverse in the Middle East, divided between the different Christian and Muslim branches. Beirut was destroyed during the Civil War of Lebanon and divided between Western (Muslim) and Eastern (Christian) Beirut.