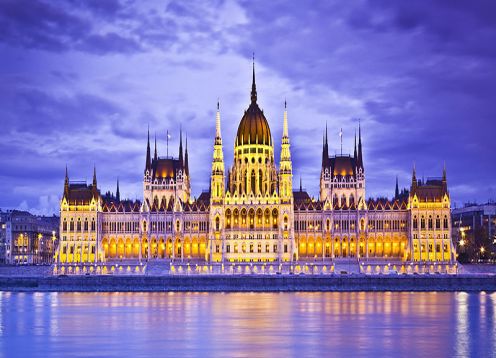 Entrance to Hungarian Parliament with Guide in Budapest

Budapest: Dinner & Cruise on the Danube with Live Music

Skip the Line Széchenyi Spa in Budapest with Massage Upgrade

The capital of Hungary is one of the most amazing cities in all of Europe and it has practically everything.
Considered one of the most beautiful cities in Europe, Budapest has several World Heritage Sites, including, on the banks of the Danube, the Buda Castle neighborhood, Andrássy Avenue, Heroes Square and the Millennium Metropolitan, the second oldest in the world.