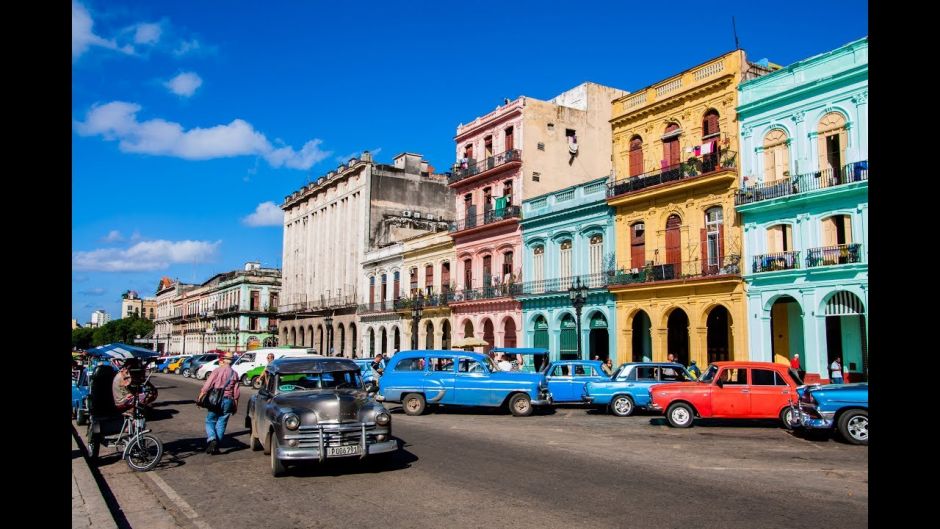 Havana is the capital of the Republic of Cuba, its largest city, the main port, its economic-cultural center and its main tourist center.
It is the most populous city in the country, with a population of around 2,500,000 inhabitants.

Its historical, architectural and above all cultural heritage, expressed in the fusion between Europeans, Africans and Aboriginal people, together with other more contemporary ethnic and cultural components, make the city an important recipient of international tourism and the center of National life Its historic center, declared a World Heritage Site by UNESCO in 1982, is today one of the best preserved architectural complexes in Latin America.

Founded in 1514 (initially on the south coast of the island) by the conqueror Pánfilo de Narváez, under the foundational name of Villa de San Cristóbal de La Habana, 5 was one of the first seven villas founded by the Spanish Crown on the island . Due to its privileged location, off the coast of the North Atlantic, and the characteristics of its bay, the then town became an important commercial center, which is why it was subjected to attacks and looting by pirates and privateers during the First years of the 16th century.
In 1561, the Crown provides that the town be the place of concentration of the Spanish ships from the American colonies before crossing the ocean together (Fleet of the Indies), thus building, for their protection, military defenses at the entrance of the bay of Havana and in strategic places, making the city one of the best defended in the New World.

On December 20, 1592, Felipe II confers on the town the title of "city", twenty-nine years after the governor of Cuba moved his official residence from Santiago de Cuba, the headquarters of the island s government until then. In 1634 by Royal Decree he was declared "Key of the New World and Safeguard of the East Indies" and in 1665, he was granted the right to hold his own shield, in which the fortresses were represented by three towers (La Real Fuerza, El Morro and La Punta) who defended the city.