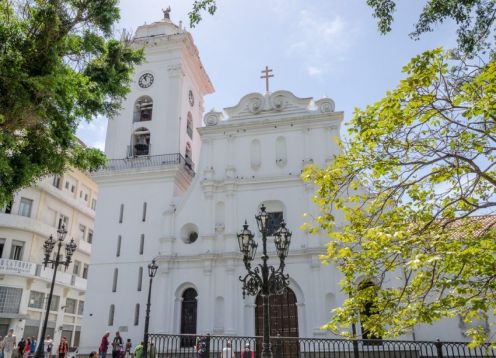 Caracas has a population of approximately 6 million inhabitants, it is the capital and most populous city of Venezuela.

Caracas is located at the foot of Avila, a mountain of 2600 meters, where Ávila or Waraira Repano Park is located, which is reached by a cable car. It is without a doubt one of the best tourist attractions that the city has.

In Venezuela, the Capital District, formerly called the Federal District, is a special federal entity different from the 23 Federal States and Federal Dependencies, established in Article 16 of the Constitution of Venezuela. Because the seat of the National Public Powers is in the Capital District, this entity has federal rank and the competence to organize said territory is of the National Power, it has a particular political organization. With an area of 433 km² it is located in the north center of the country and contains the western part of the Caracas Metropolitan District.