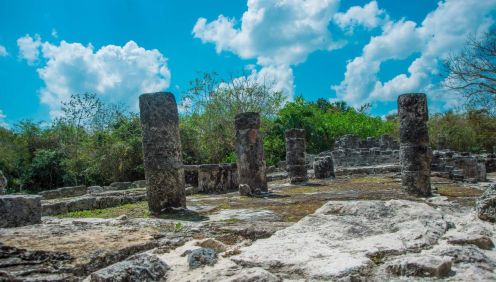 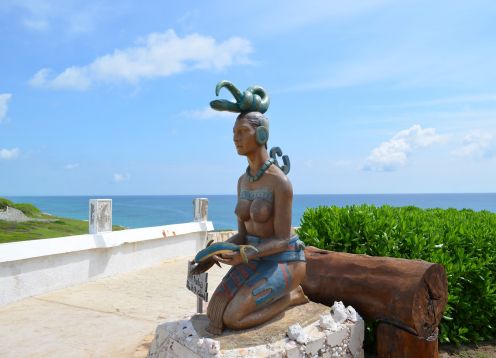 ATV Mud Kicking and Snorkeling by Boat in Cozumel

You can know Ixchel Sanctuary in the following excursions

The Sanctuary of the goddess Ixchel is one of the most visited places in Cozumel. The ancient Maya considered this island the home of Ixchel, the Goddess of love and fert ...
from US$ 0

Francisco Hernandez discovered this temple and island in 1517, it was a sanctuary to worship the goddess Ixchel.
Offerings with feminine forms were received on this site, deposited on the beach, when the first Spanish explorers arrived at the place and saw these gifts baptized as Isla Mujeres.

The ancient Mayans considered this island the home of Ixchel, the Goddess of love and fertility, so that throughout her territory numerous temples were erected in her honor.

The sanctuary of Ixchel also functioned as an oracle, consulted with the goddess about health, crops and fertility.
She was a Mother Goddess who according to the Mayan cosmogony had omnipresence in the cosmos.