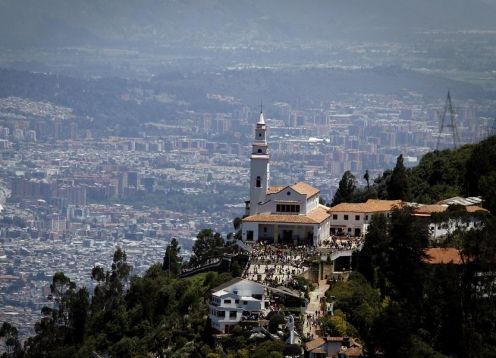 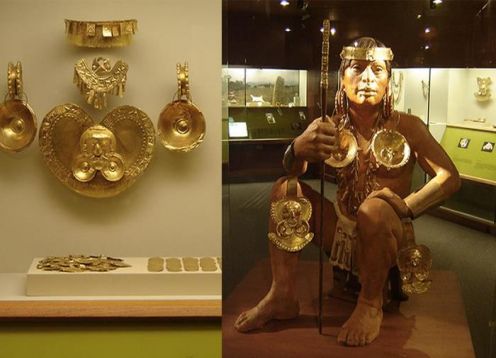 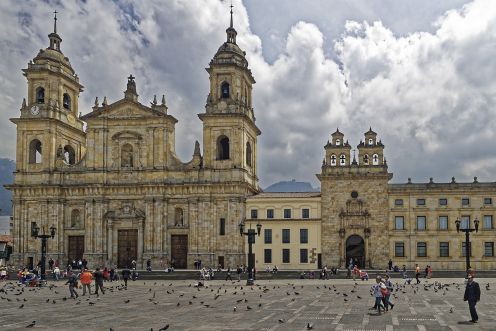 Bogota to the Salt Cathedral of Zipaquira Small-Group Tour 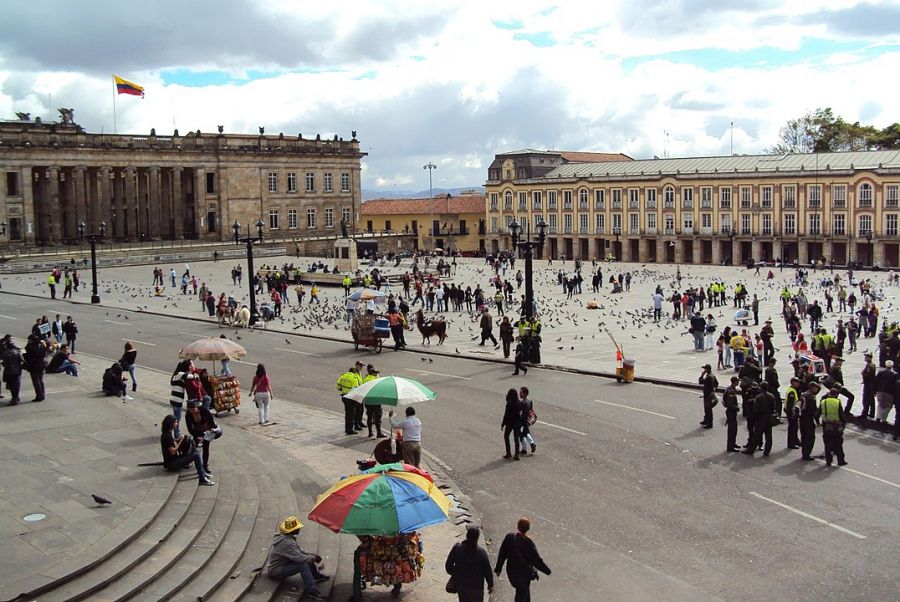 Bolivar Square is the main square in Bogota and Colombia for more than 200 years.

Around it are some of the main buildings of the city: to the north the Palace of Justice, to the south the National Capitol, to the east the Metropolitan Cathedral Basilica of Colombia, the House of the Ecclesiastical Town Hall, the Shrine Chapel and the Palace To the archbishop and to the west the Li?vano Palace, headquarters of the Mayor's Office of Bogot?, and to the south-east the Colegio Mayor de San Bartolom? (Bogot?) of the Jesuits. It was proposed as a National Monument of Colombia in October 1994.

Initially called Plaza de la Independencia located between the seventh and eighth races with tenth and eleventh streets, he witnessed the last moments of the lives of heroes who gave up their existence for liberation. The Plaza was a meeting point for merchants, a chat place and also a gallows.

In the year of 1846 a bust of Bol?var was installed but years later his position was changed that originally looked towards the Primada Cathedral and that was directed towards the Palace of Justice.

With an area of ??13,903 square meters including the surrounding streets, the city's Plaza Mayor can accommodate 55,612 people at its maximum capacity, for this reason its capacity has been occupied during political, religious and social activities.