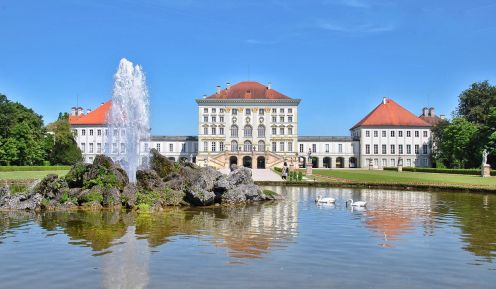 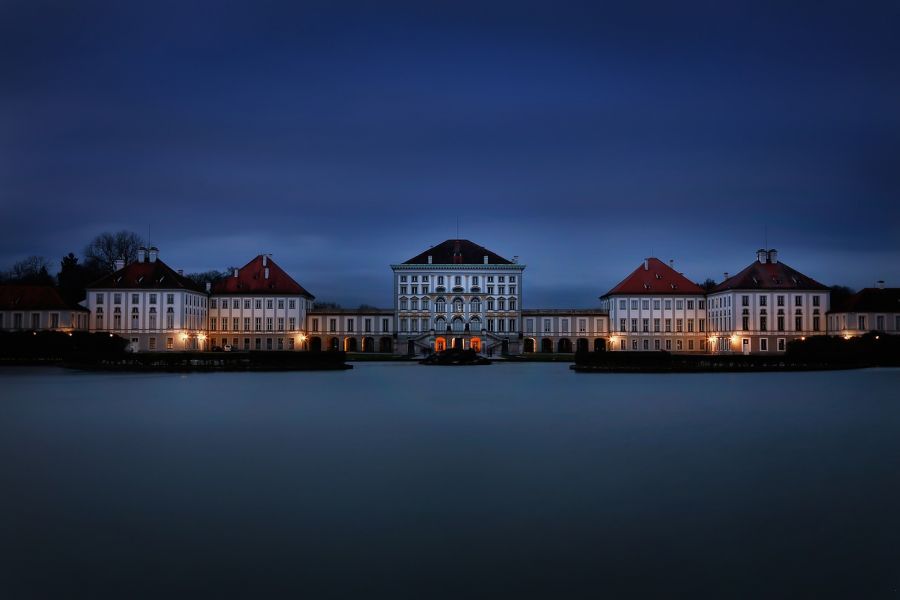 
The palace was charged by the pair composed by Fernando Mar?a and Enriqueta Adelaida from Saboya to Augustine Barelli in 1664, the birth of his father Maximiliano II Manuel of Bavaria. The central panel was finished in 1675.

In 1701, the heiress of the sovereign duchies of Bavaria, Maximiliano Manuel, ordered a systematic enlargement of the palace. They were added to the panels, one to the other and to the north of the palace of Barelli, made by Enrico Zuccalli and Giovanni Antonio Viscardi. Later, the section of the palace expanded to form more of the establishments. For balance, a plantation of naranjos is added to the north. Finally, a large circle was built with Baroque mansions (Schlossrondell), based on the government of Maximiliano Manuel, Carlos VII.