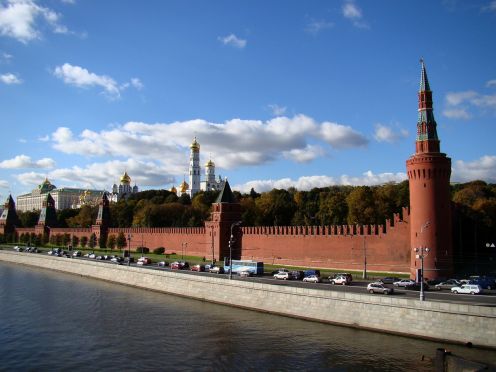 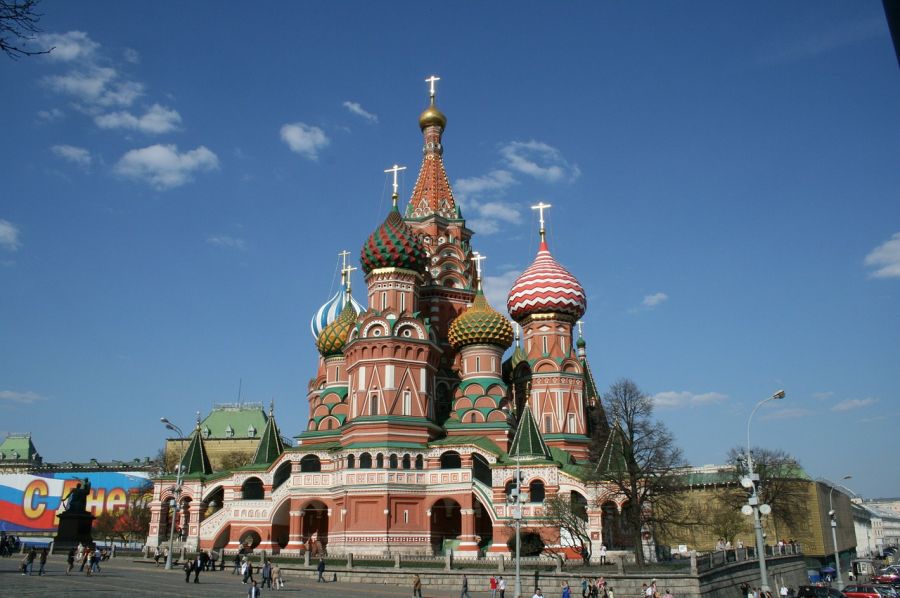 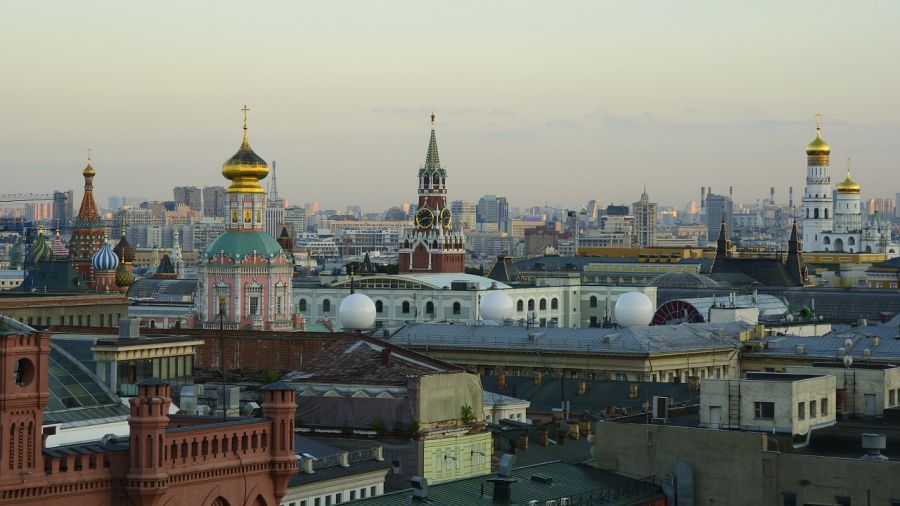 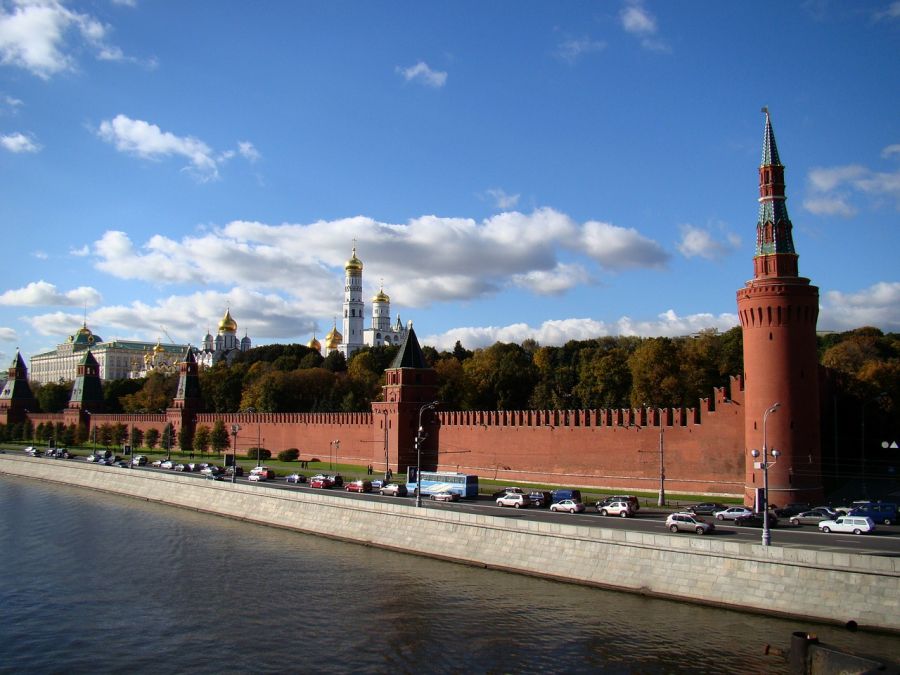 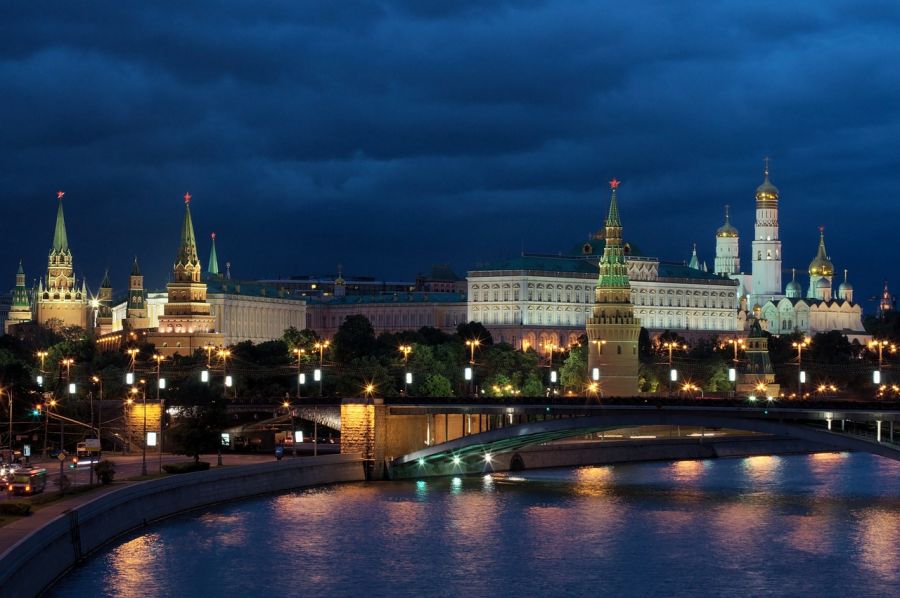 The Moscow Kremlin is the political and religious center of the capital, it is the best known of the Russian Kremlin and includes four palaces and four cathedrals, grouped inside an enclosure bounded by the Kremlin Wall, which includes the Kremlin towers .

The term "Kremlin" comes from the Russian word "Kremnik" that can be translated into Spanish as "fortress." However, there is no consensus on the meaning of the name of this majestic architectural ensemble, since another group of historians believes that its name comes from the words "Krom" or "Kroma" that are understood as "limit", thus explaining The city location.

There is a record of the first constructions in the Moscow Kremlin between 1320 and 1335,
It is surrounded by a wall of red bricks 2235 meters long. In the center are the cathedrals of La Asuncion, the Archangel San Miguel and the Annunciation.