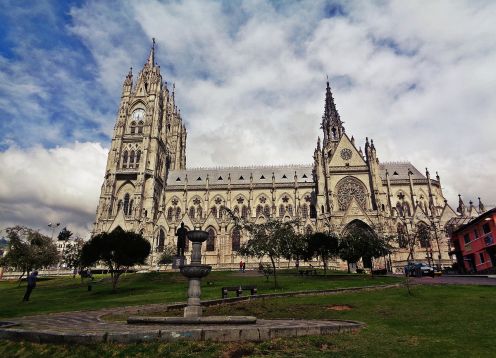 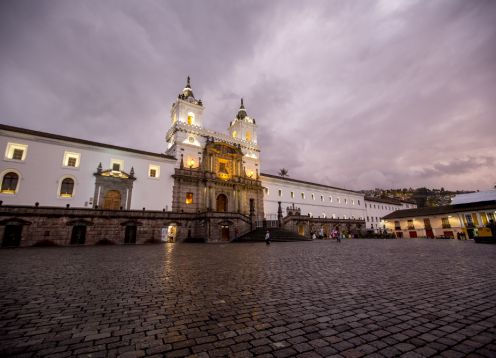 Baños full day tour from Quito including all entrances and activities

7-Day The Best of Ecuador

You can know Metropolitan Cathedral of Quito in the following excursions 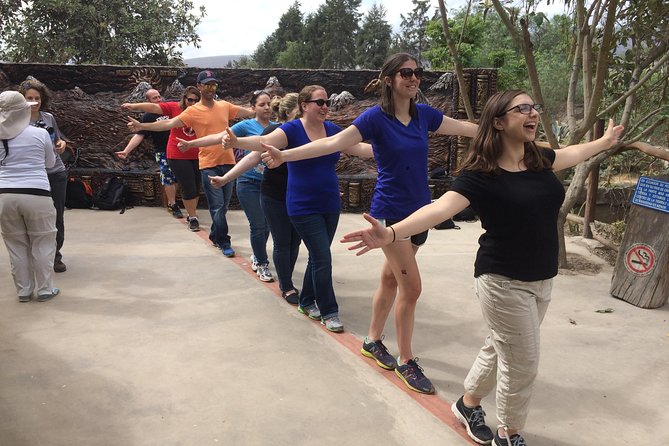 The Metropolitan Cathedral of Quito is a temple of Catholic worship located in the Historic Center of San Francisco de Quito.

The Metropolitan Cathedral of Quito is a temple of Catholic worship located in the Historic Center of San Francisco de Quito.
Until the 16th century, it was a simple country church, with a thatched roof. A real cathedral began to be built in the main square of the colonial city at the end of the 16th century. It was completed in 1565, and the temple was consecrated seven years later.

In the church are the tombs of Marshal Antonio Jos? de Sucre, and those of a few presidents of the Ecuadorian Republic, as well as those of the bishops of the cathedral.

Its construction is made of stone, and the minga system was used for hauling, carving and masonry. Its lateral location contributed to prioritize the Plaza Mayor, despite the fact that its main entrance is not in front of it since at the time of construction there was the deep Sangu?a ravine, which did not allow the temple to extend backwards. The architect in charge of the first two construction stages was the Spanish Antonio Garc?a.