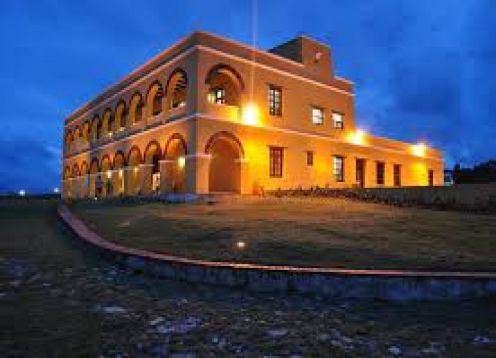 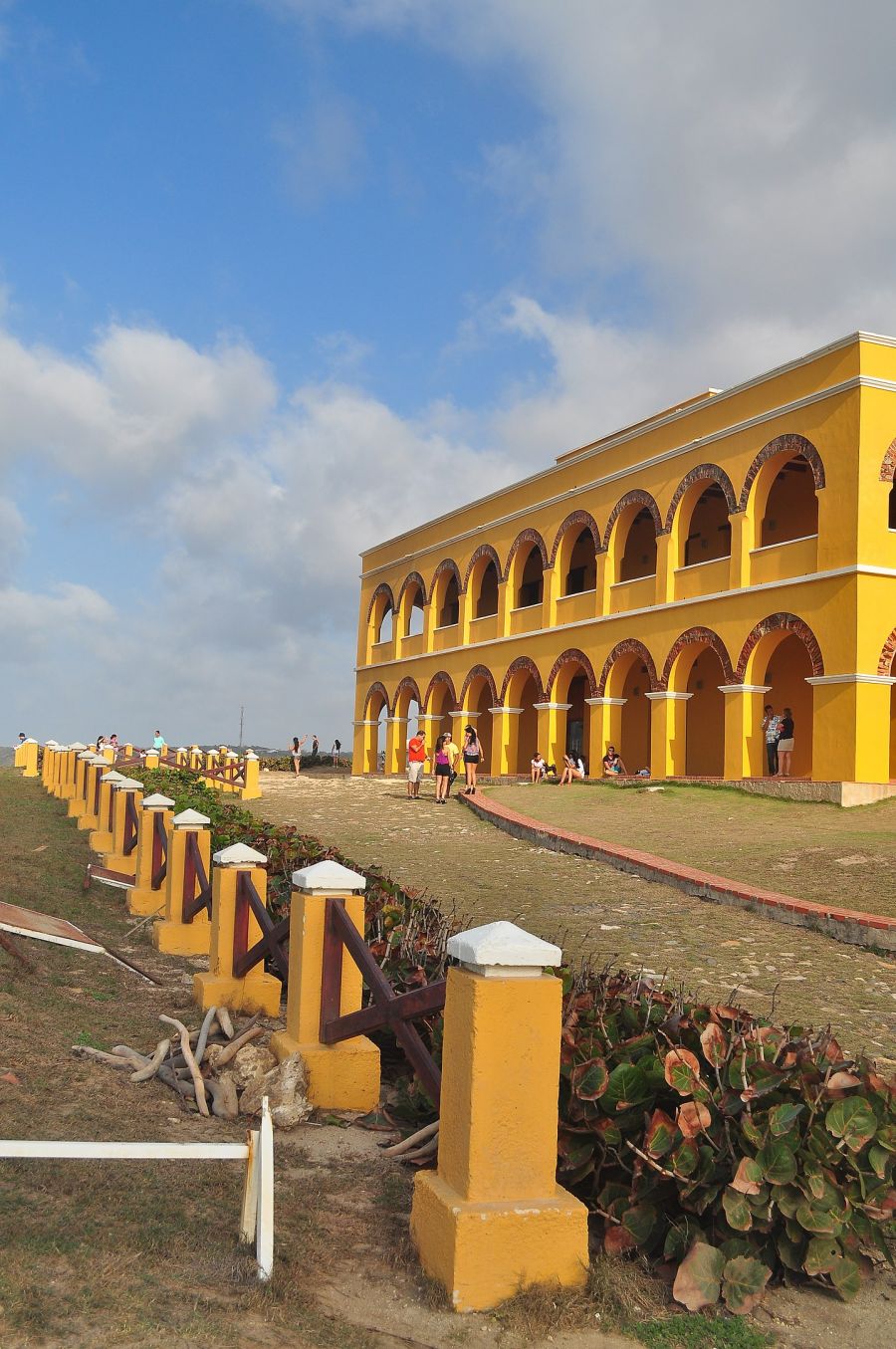 The castle of San Antonio de Salgar is 20 minutes from the city of Barranquilla, in a northwestern direction.

Initially, this architectural work was built as "the fortress of San Antonio", to inspect and control contraband. Later in the beginning of the Republic, General Tom?s Cipriano de Mosquera injected an important investment to adapt it as a customs control station.

With the passing of the years it became a point of control and defense, jail, headquarters of a school, an institute for disabled people and an academic institute, of the faculty of fine arts of the University of the Atlantic.