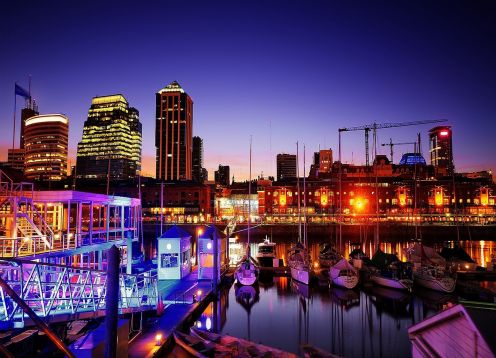 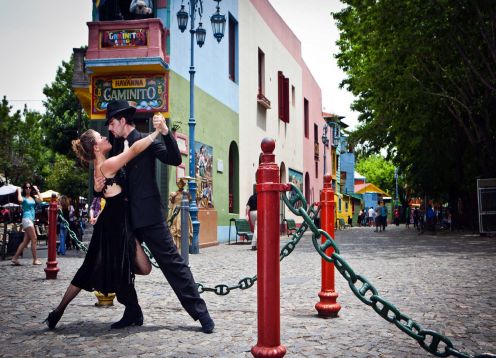 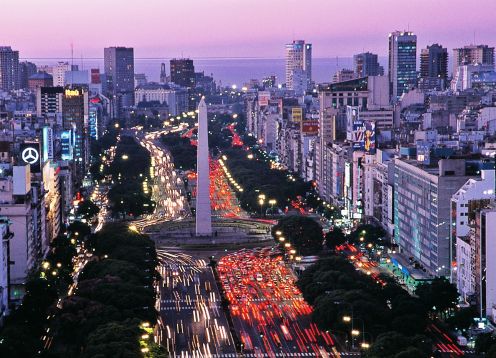 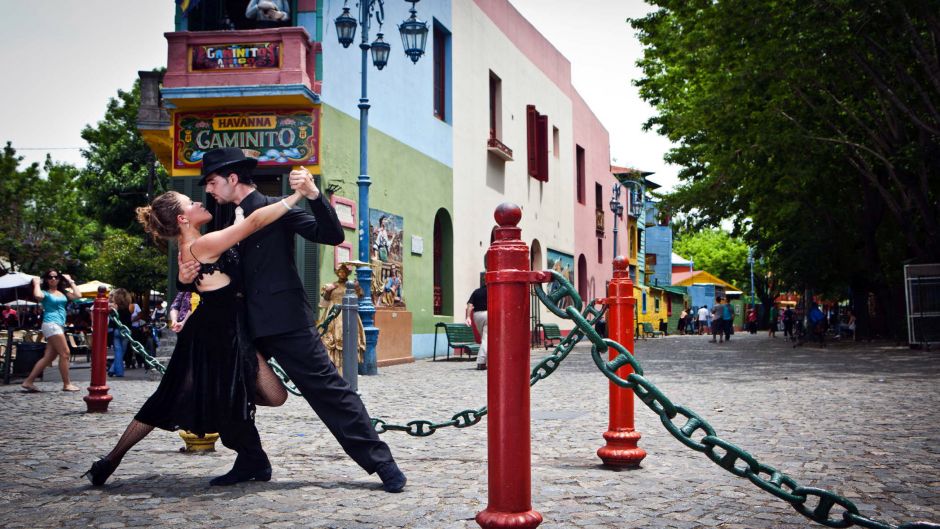 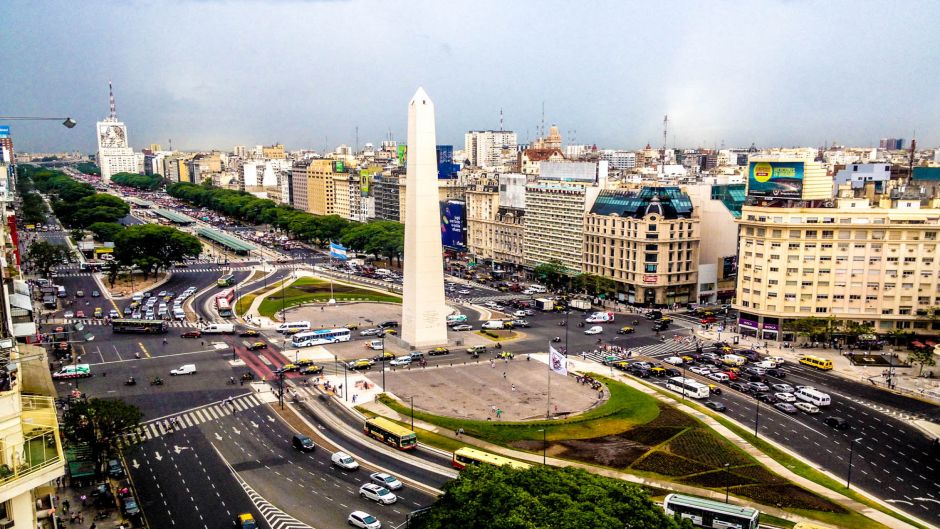 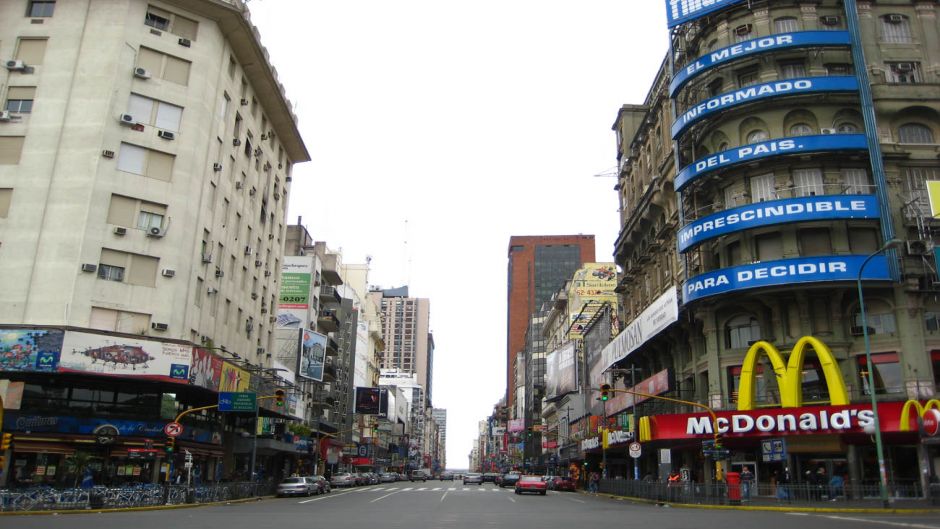 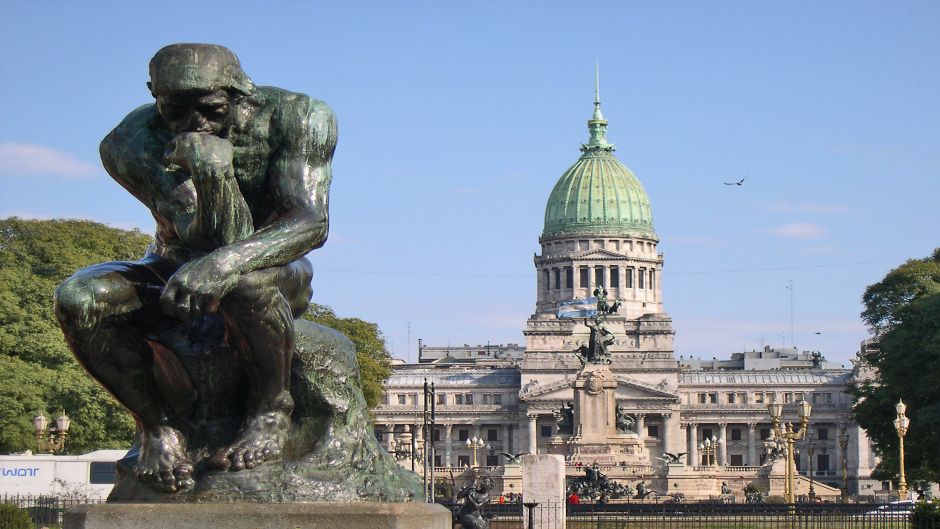 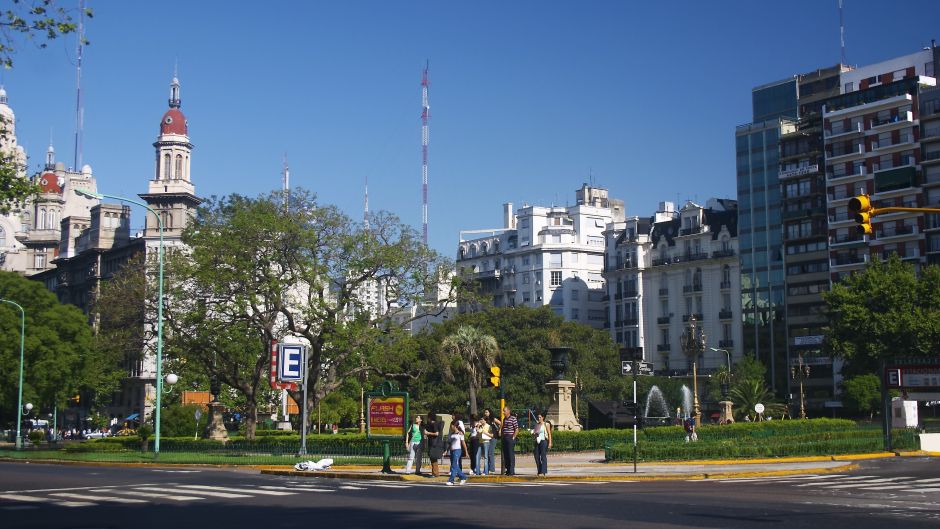 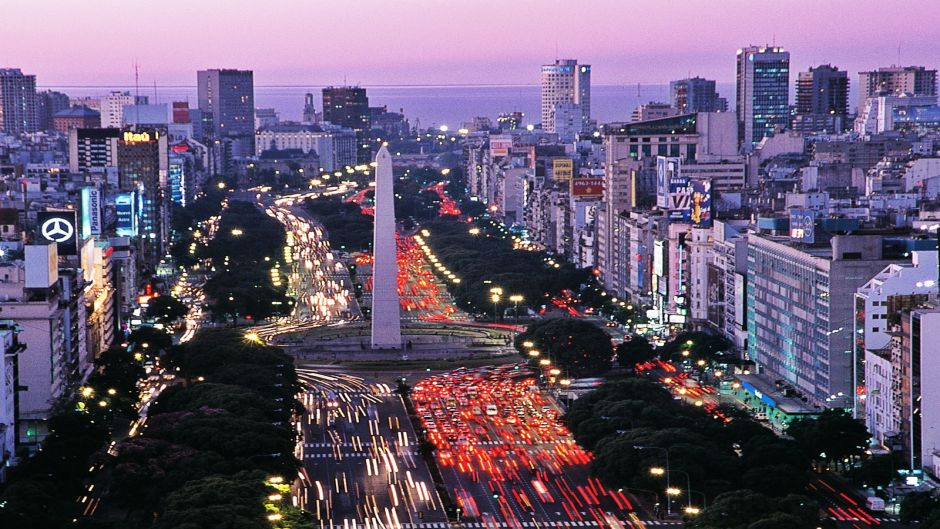 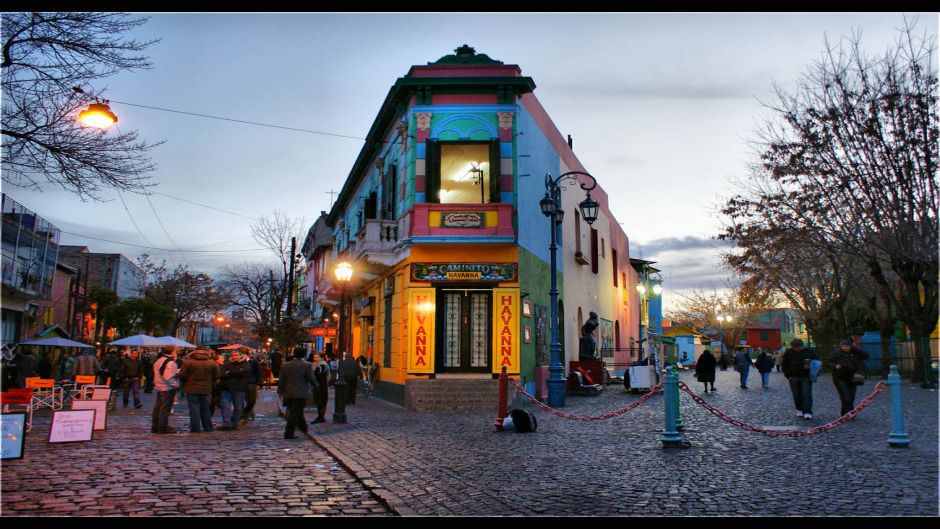 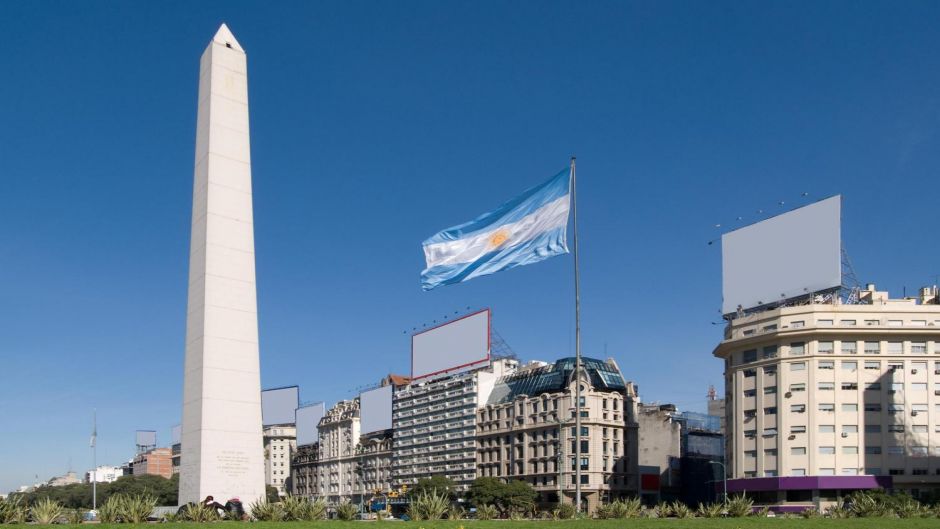 DAY 2:
City Tour Buenos Aires
Buenos Aires is a passionate and mysterious city. With a personal rhythm that beats during the day and does not stop at night. Buenos Aires has personality and, at the same time, it can be like many other cities: styles that coexist and are reflected in buildings and streets and hidden stories that are waiting to be discovered by those who know how to observe. This tour of the city is designed to get to know it, understand it and take an overview of all these peculiarities.

The tour of the city of Buenos Aires includes the following destinations:
Plaza de Mayo: it is the site on which the city was founded. It is located in the microcenter and in its surroundings is the Government House, or Casa Rosada, the Cabildo and the Cathedral of the city. Cathedral: it has undergone various modifications over the years and is one of the most striking buildings due to its large façade that features twelve columns that symbolize the twelve apostles. Inside the Cathedral is the marble mausoleum that houses the grave of General José de San Martín.
Cabildo: for centuries it was the site where the city authorities were concentrated. Part of its facade was demolished for the expansion of Avenida de Mayo and Diagonal Sur, removing six of its eleven arches.
Government House: it is the seat of the Executive Power of the Argentine Nation since 1862. The facade is characterized by its particular pink color, and by the lack of symmetry as a consequence of the partial demolition of the south wing in 1938. This building is also called Pink House.
San Telmo: it is the oldest neighborhood in the city where you can visit antique shops and typical bars. La Boca: located in the south of the city and bordering the Riachuelo, this neighborhood offers the unique Caminito street; a museum street and a traditional passage of great cultural and tourist value, which acquired cultural significance because it inspired the music of the famous tango Caminito (1926), composed by Juan de Dios Filiberto.
Recoleta: an exclusive neighborhood in the city full of European-style architecture and parks with design and art centers. The historic Recoleta Cemetery is located in this neighborhood. Puerto Madero: the newest neighborhood in the city where the most modern buildings and restaurants rise on the banks of the river.
Teatro Colón: it is without a doubt the most emblematic theater in the city, a characteristic building with a life of its own that offers world-class shows and concerts all year round.
9 de Julio Avenue: it is said to be the widest avenue in the world. On this tour you can see the emblematic Obelisk and you can see the life and rhythm of Buenos Aires.