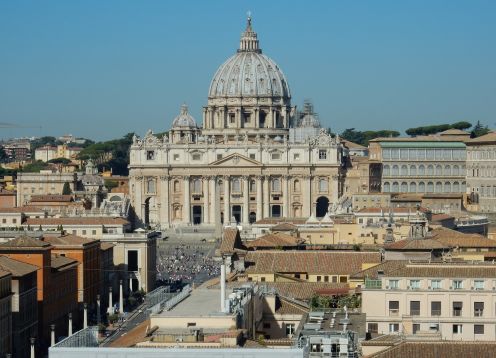 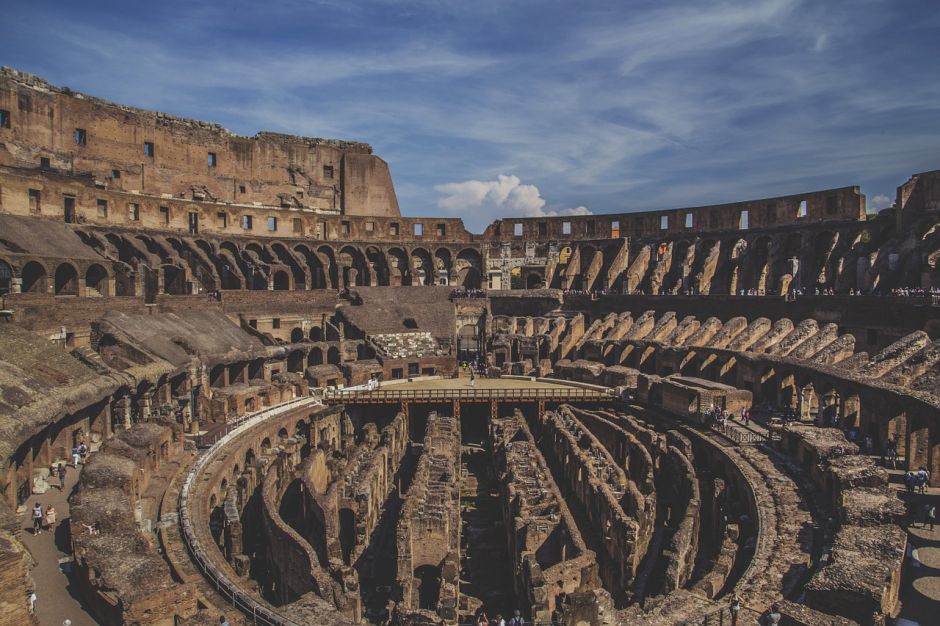 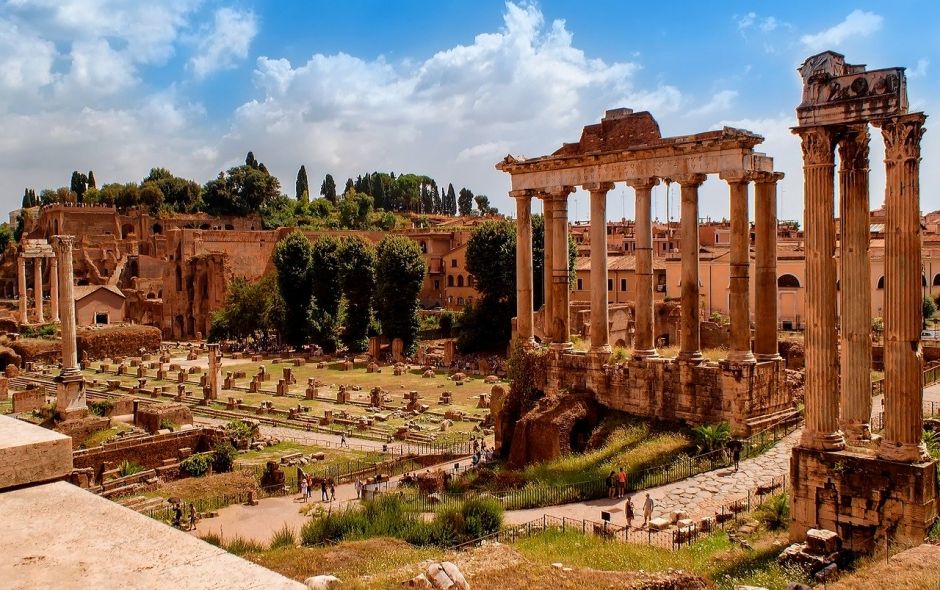 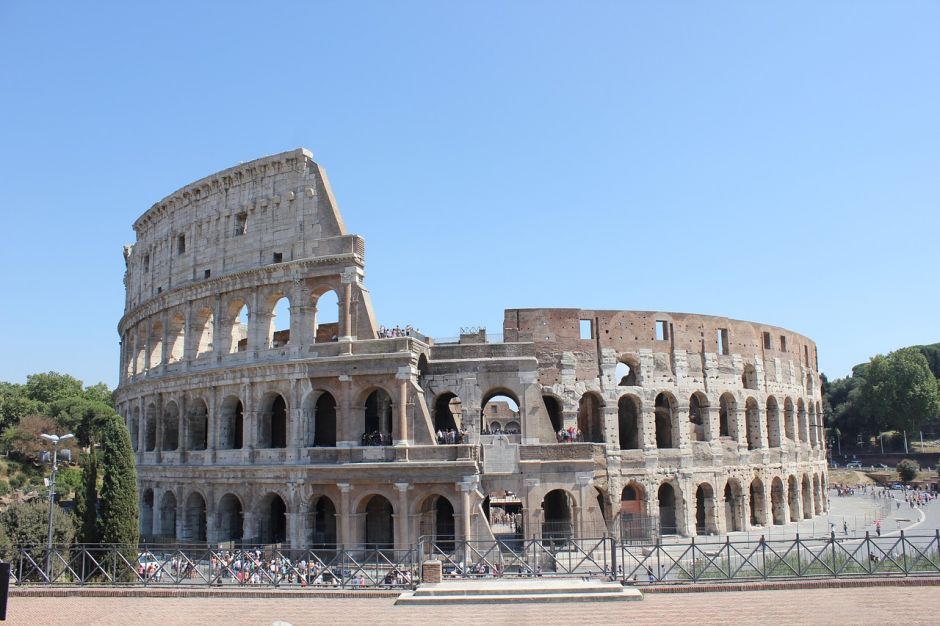 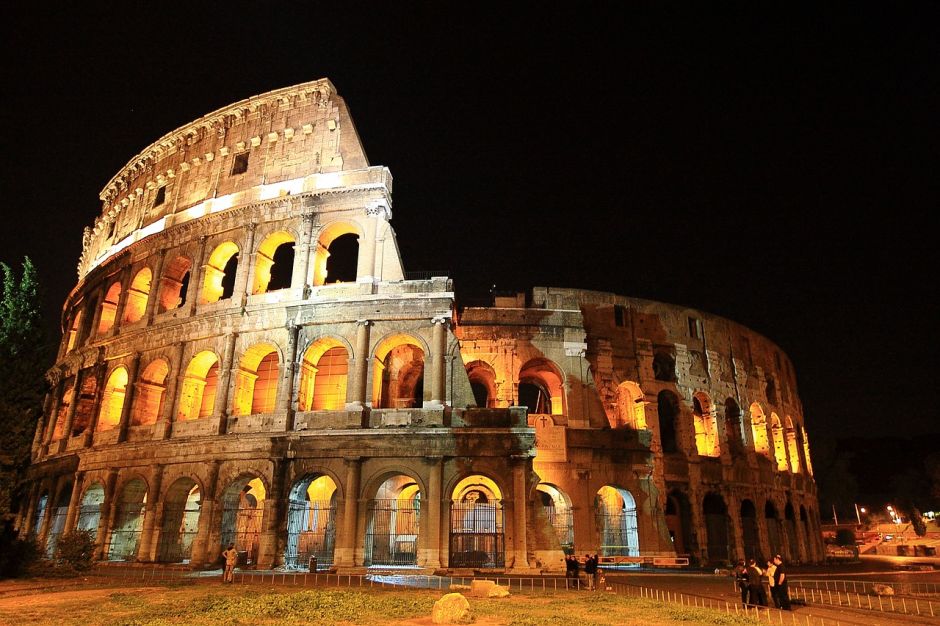 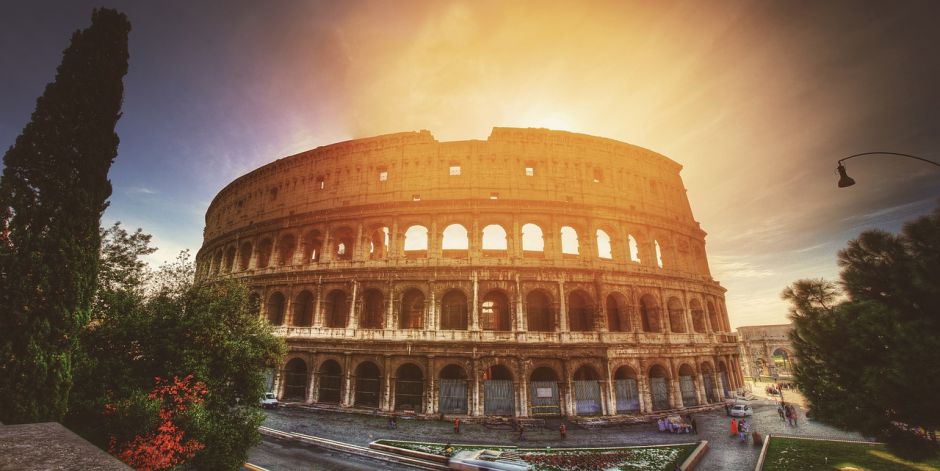 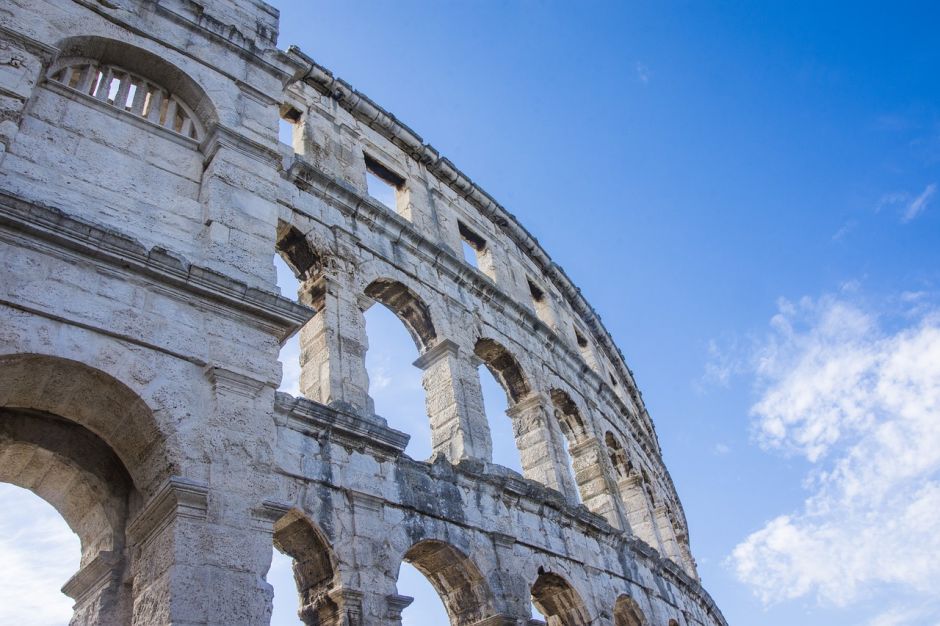 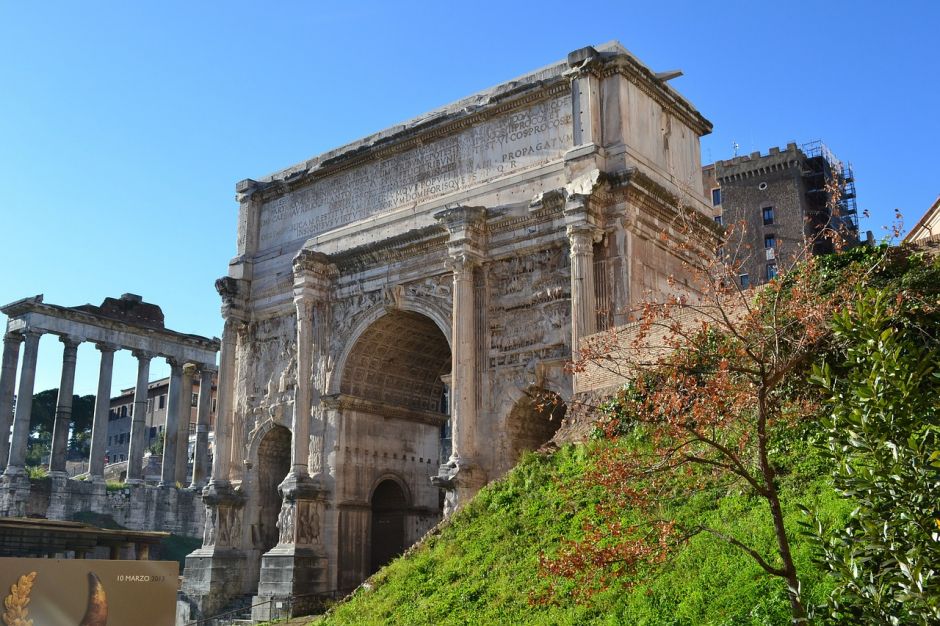 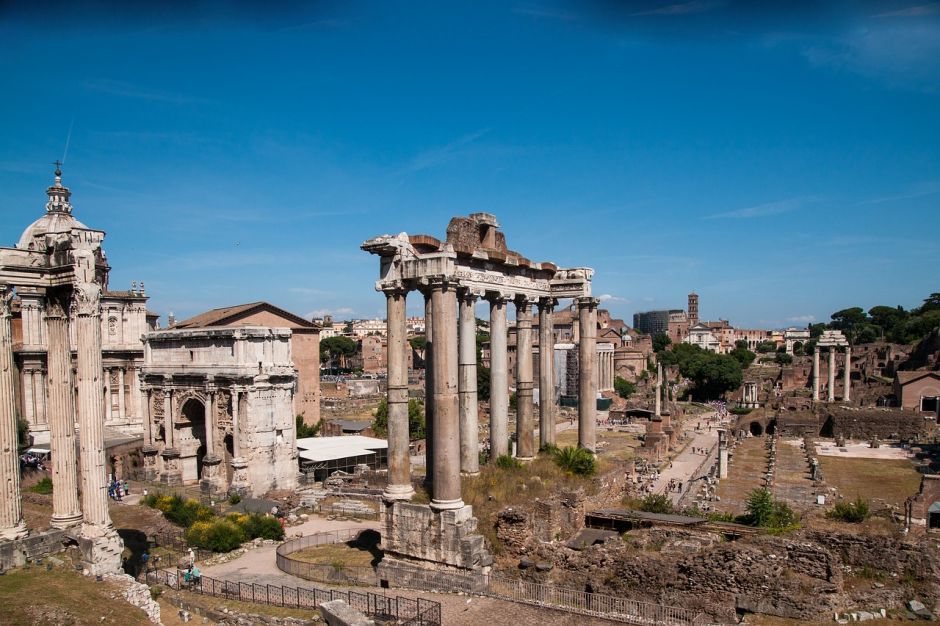 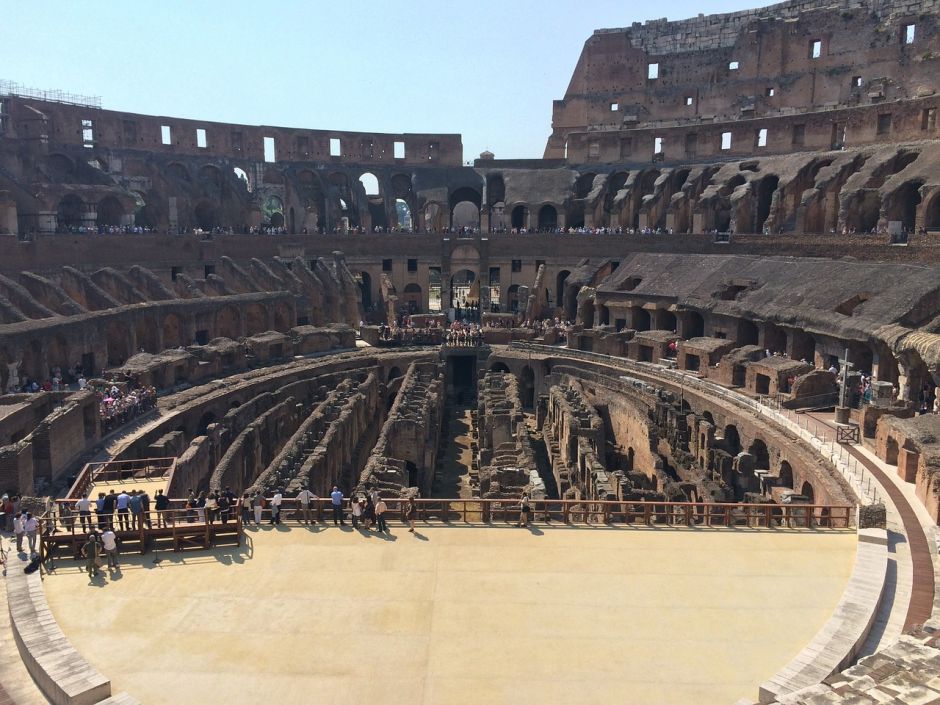 On this tour we can see the Roman Colosseum in the most complete and impressive form. We will see the underground Coliseum, the Arena among others, we will also have access to the beautiful archaeological area of ??the Roman forums and the Palatine Hill.

The tour is divided into 2 parts with a break of 15 to 20 minutes in between.
We will start with a tour of 1 to 1.25 hours through the Colosseum. Here, you will learn about the innovative techniques used by ancient Roman engineers to build this monumental giant and how it survived through the centuries. You will discover the political and social reasons that led to its construction, as well as the games that took place in it. You will hear about gladiator fights, venationes, naumachiae and much more, and they will tell you about the proven history and what is a myth built around this spectacular amphitheater in later centuries.

But the most exciting thing is that you will have a real idea of ??the Colosseum and the events that took place in it, when entering exclusive Subterranean and Arena. These areas are exclusive in this excursion.
The subways were the backstage of the games that took place in the Arena over them. Here you can see the rooms where animals such as tigers, bears and giraffes were locked before being used in the games, as well as the labyrinths where the frantic preparations of the games and the stage of the show took place.

Then you will enter the Arena through the Libitinary Portal. As a final part of the Coliseum tour, you will get access to the first level, from where you can enjoy a spectacular view of the Arena and the surrounding valley.

In the second part, you will visit the suggestive area near the Roman forums and the Palatine Hill. This tour will last approximately 45 minutes, after which you can stay within the area and explore it for as long as you want. Here you will get a picture of what everyday life was in ancient Rome, since the Roman Forum was the economic, political, legal and social center of the city.
The Palatine Hill, one of the seven hills of Rome, was the favorite place of the emperors and the aristocracy, as well as the place where the legend laid the foundations of the city. In addition to the beauty of the ruins and the park, from here you can enjoy breathtaking views over the Roman Forum, the Colosseum and the Circus Maximus and take the best pictures.

Departure days: Every day, Previous reservation
Start Time: 11:40
End Time: 13:40
Duration: 2 Hours
Start location: At the green kiosk on the right when leaving the Colosseo metro station. We will send you all the information when making your reservation
Cancellations and refunds: You have up to 2 business days to cancel your reservation