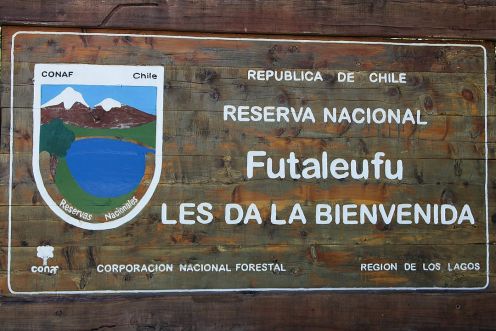 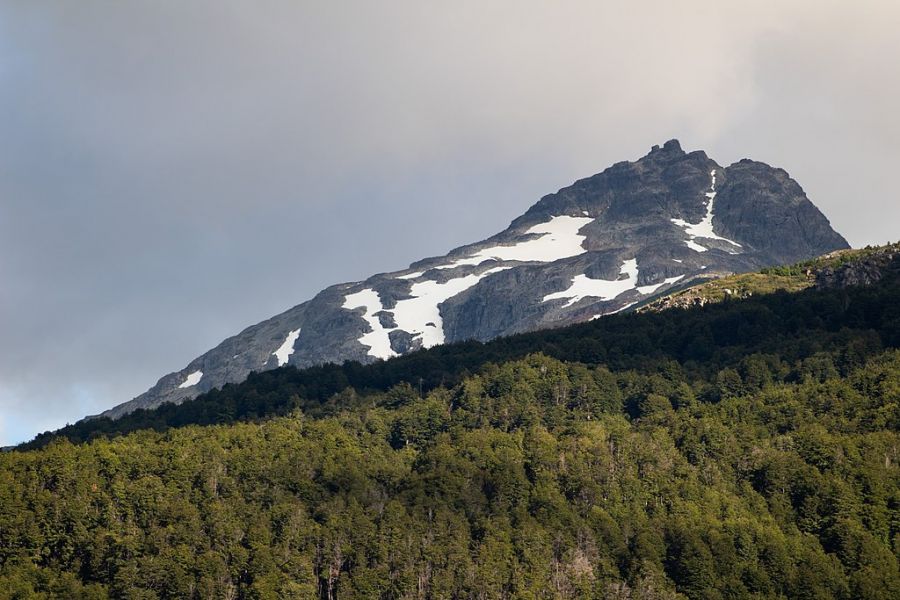 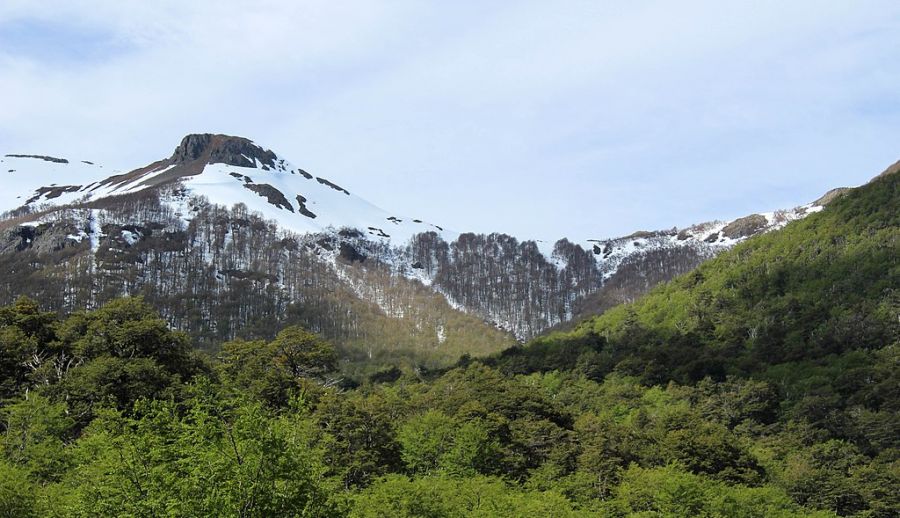 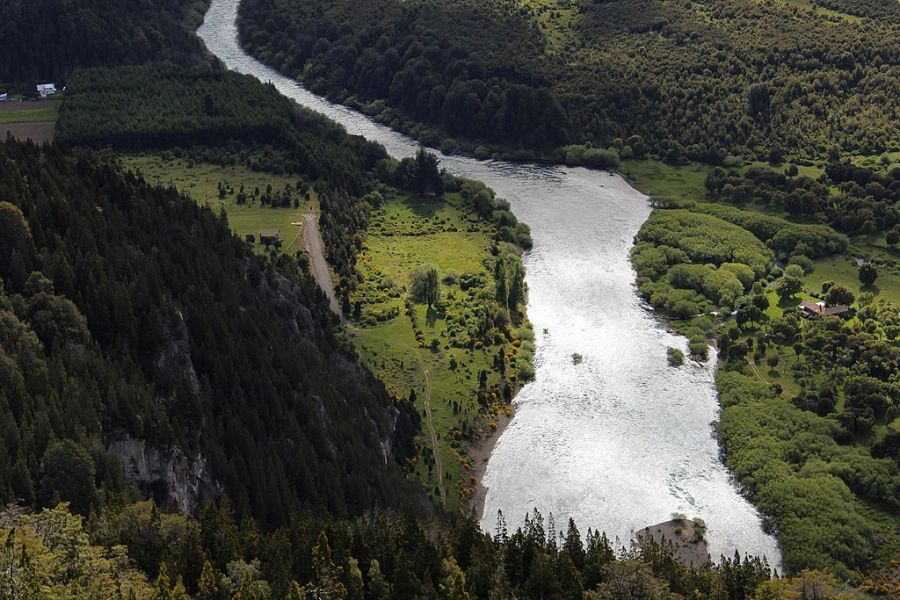 You can know Futaleufu National Reserve in the following excursions

The Futaleuf? National Reserve was created to protect native species, such as the Cordillera and Huemul cypress, both in danger of extinction.

The Futaleuf? National Reserve, moreover, is recognized for hosting the Futaleuf? River, which means "Rio Grande" in Mapudung?n, one of the most visited places on the Carretera Austral and considered internationally as the best whitewater rapids. world.
It was created on February 8, 1998, and is part of the Biosphere of Temperate Rainforests of the Southern Andes, distinguished by UNESCO in 2007.

Excursion Paths
Veranada-Correntoso: directed to a waterfall, which lasts between 4 to 5 hours.

?Los Piedreros: it is crossed through a forest of cypress of the mountain range, passing through natural viewpoints with beautiful views towards the valleys, from 3 to 4 hours of travel.

?La Aguada: starts in the Chico River sector, the flag crosses the hill and ends in the Las Escalas valley. The journey takes approximately 8 hours.

Flora and Fauna in Futaleuf? National Reserve
The main arboreal species that are in the reserve are: cypress of the mountain range, coig?e de Magallanes and lenga among others.
As for the fauna, they can be named: pumas, g?i?as, chingues, culpeo foxes and numerous cricetic rodents.
Also the species that the park gives more priority to the conservation that is the Huemul.

An incentive offered by this park is that they do not charge entrance, but at the same time there is no service or infrastructure in the