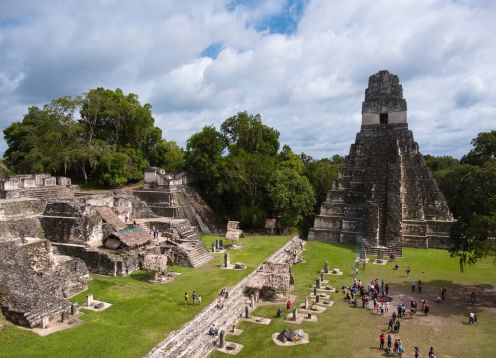 Guatemala: See & Experience it ALL in 8 Days, 1st Class Traveling 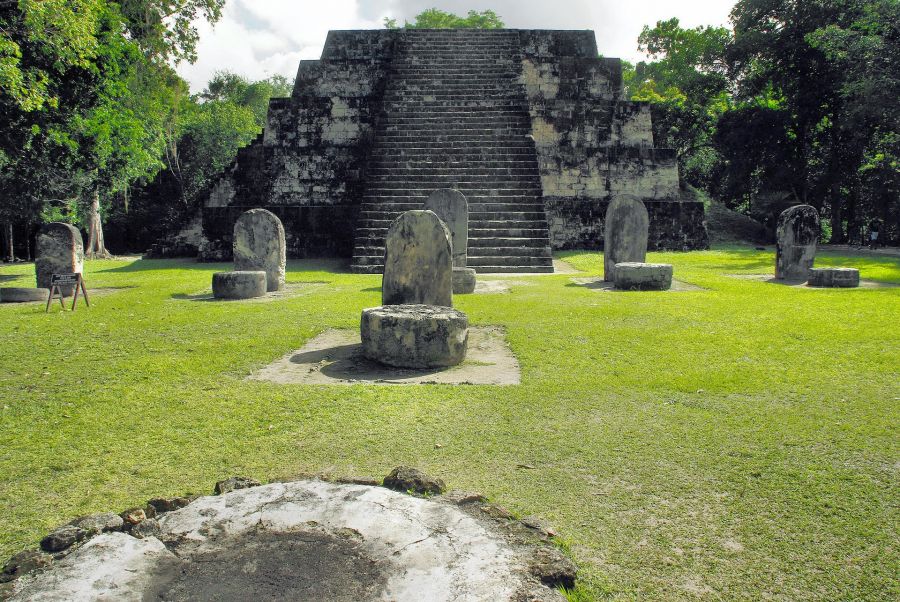 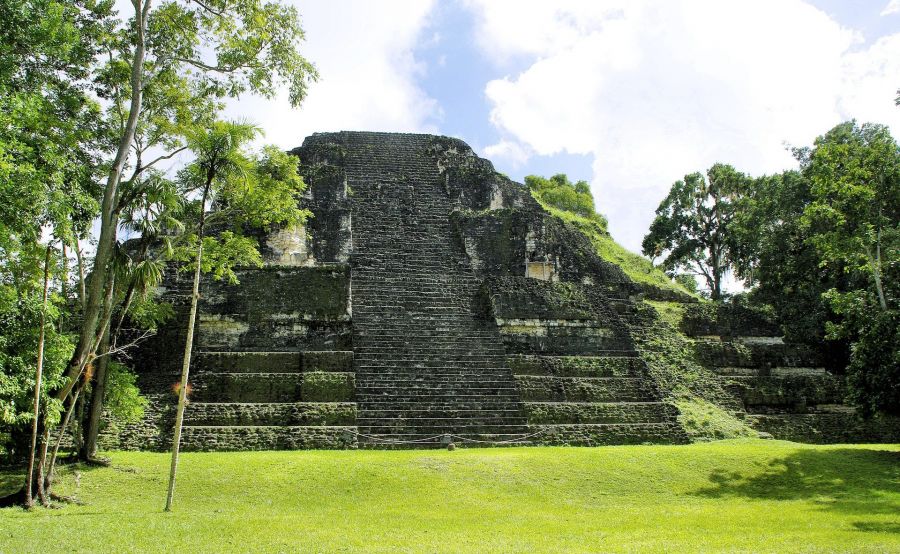 Tikal National Park has many buildings and monuments from the Mayan civilization, which remained hidden in the jungle for many centuries.

The ancient Mayan city of Tikal, located in the municipality of Flores, department of Pet?n, constitutes the largest pre-Hispanic settlement in Guatemala, whose population may have reached 100,000 inhabitants during its time of greatest splendor.
The most important development of the city took place between the years 200 and 850, although evidence of occupation from 600 BC was found.

The Mayan ruins are not the only attraction of Tikal. Travelers can also tour the jungle where pumas, monkeys, parrots and toucans live together. It should be noted that within the national park (which is part of the World Heritage Site) there are several hotels, a camp and various restaurants.

Ikal presents a long historical sequence related in its stelae and altars with a direct succession of the royal dynasty. Due to its cultural and natural riches of exceptional universal value, in 1979 it was declared by UNESCO as the first Cultural and Natural World Heritage Site of Humanity, with a significant sample of humid subtropical forest, habitat of numerous species of flora and fauna.