More of the family of Microbiotheriidae

Little Monkey From The Mount 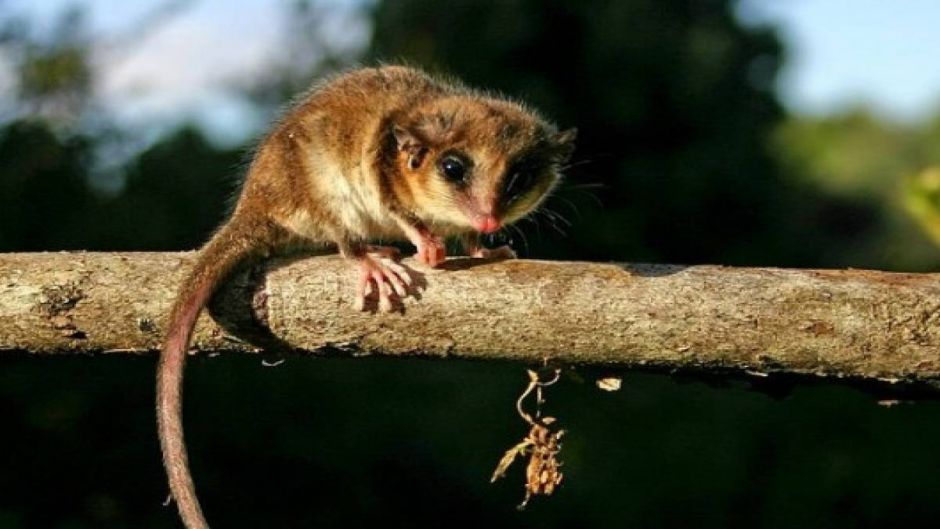 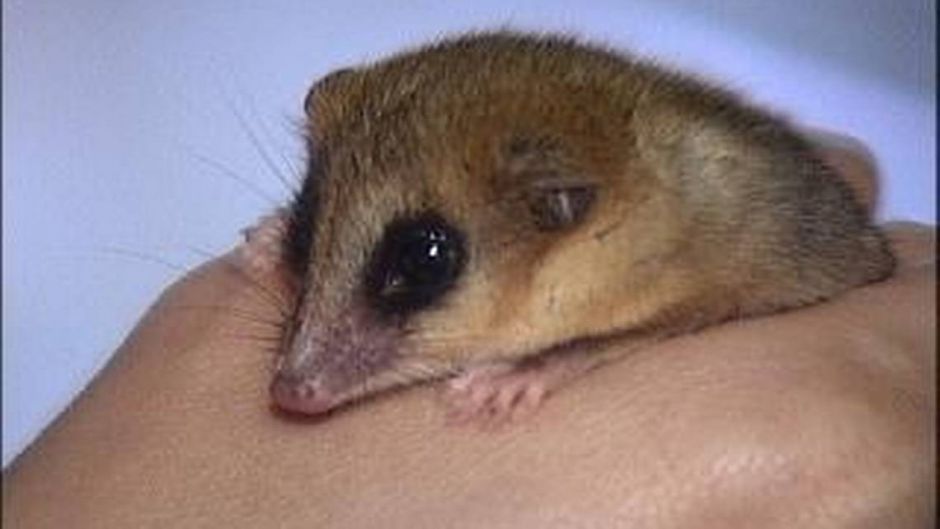 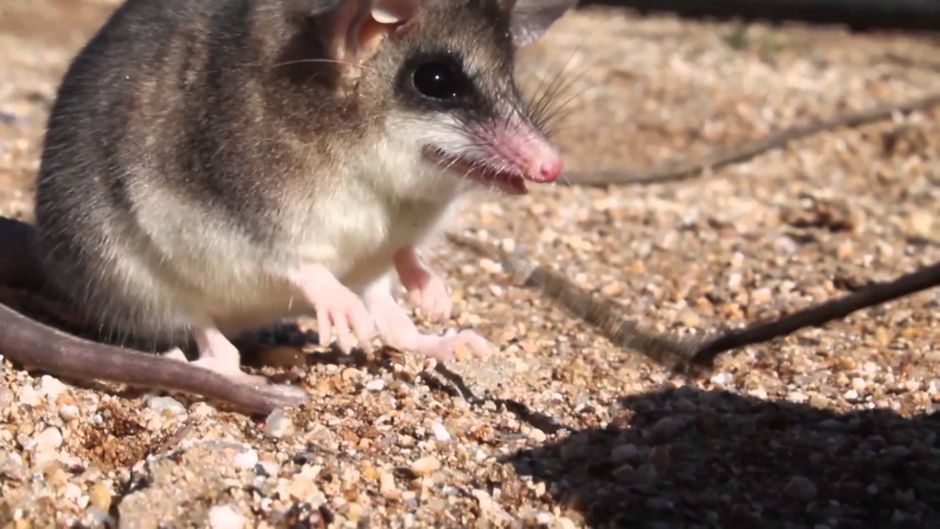 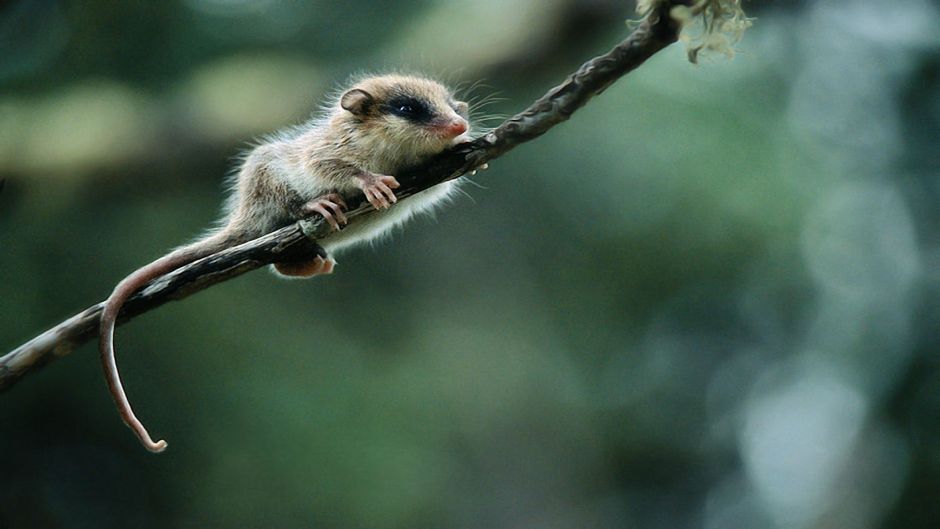 The monkey of the mountain is one of the 3 species that make up the singular genus of Dromiciops marsupials. It inhabits temperate forests of the southwest of South America.

Monito del Monte is a marsupial more related to marsupials of Australian origin than to those of South America. Genetic and molecular studies show that this species maintains the most primitive characters of its group, reason why it has been considered as a living fossil, representative of the first marsupials that populated South America.
The Monito del Monte is endemic to the Chilean temperate humid forests, inhabits between 36º and 43º of South Latitude, where it finds a dense undergrowth especially rich in species such as the cane colihue or quila, shrub communities of myrtaceae with species such as myrtle or some other shrub species such as michay, which are their preferred habitat.

It feeds especially on insects (insectivorous food), although during the autumn it also eats wild fruits to accumulate reserves in its tail, and thus be able to sleep all winter, when food is scarce. Its main predators are fox chilla and Concón.
There is an exclusive mutualistic relationship between the monkey of the mountain and the quintral. The marsupial feeds on the fruits of the quintral and the plant benefits from the dispersion of its fruits. The defecated seeds are not only viable (alive and able to germinate) but germination is stimulated when passing through your digestive tract.

Its state of conservation is in danger of extinction and it is estimated that its population has decreased by 20 percent in the last 10 years, due to the destruction of its habitat and the depredation of domestic fauna such as cats.