More of the family of Elephantidae 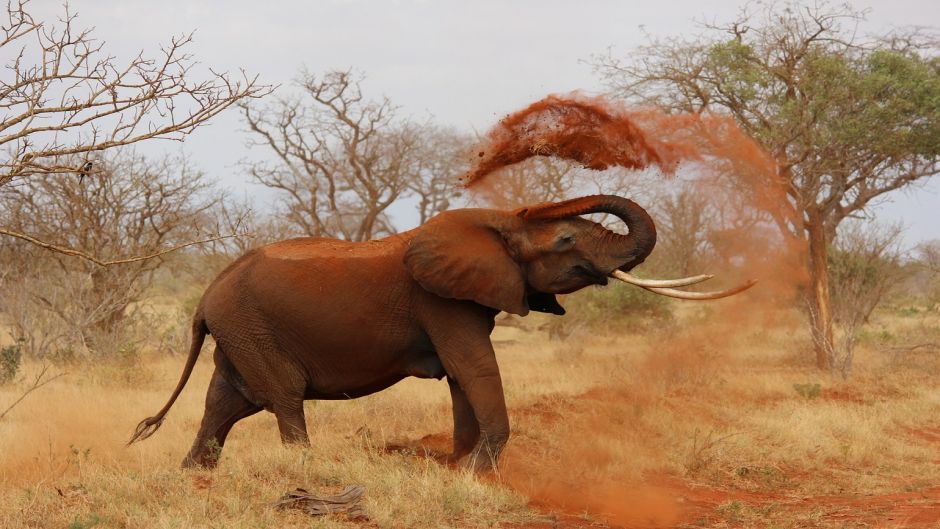 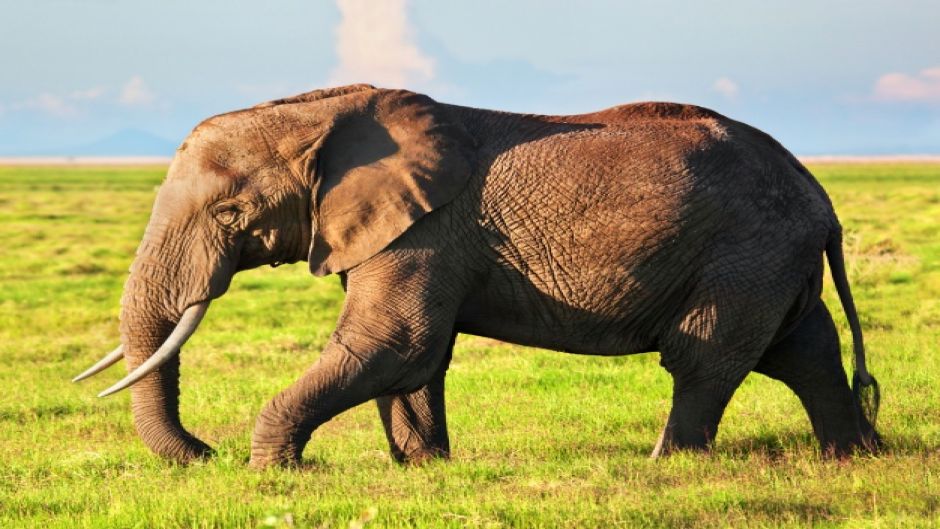 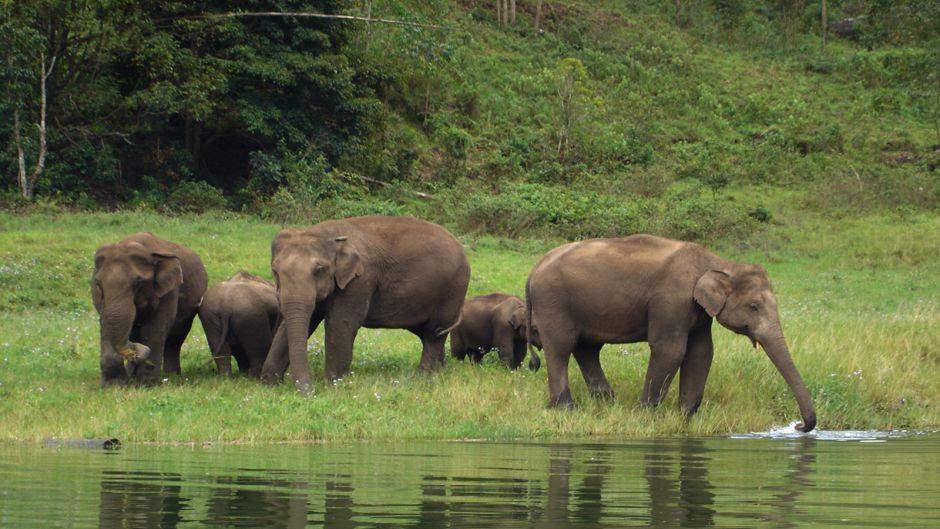 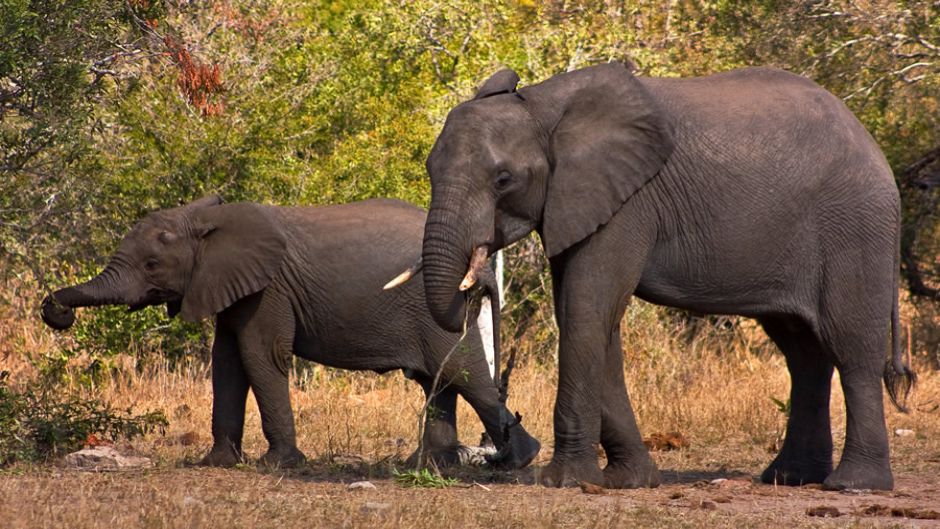 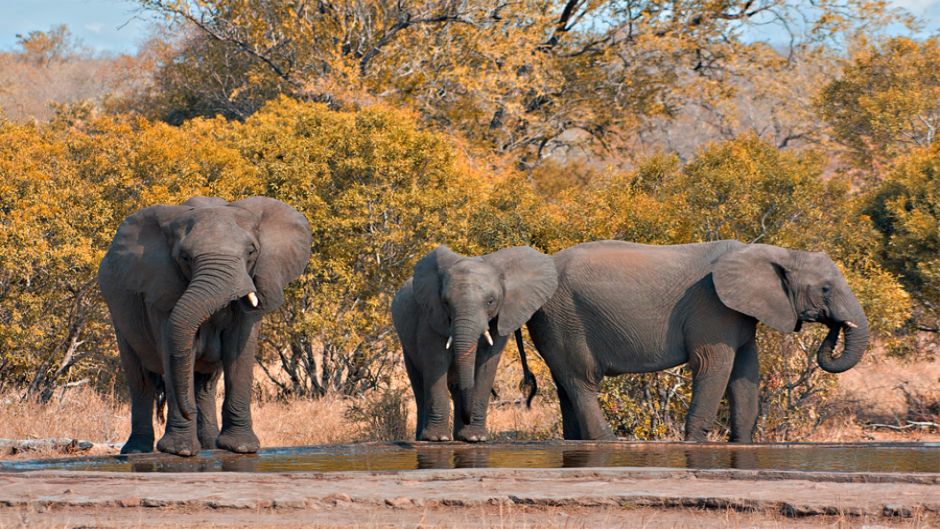 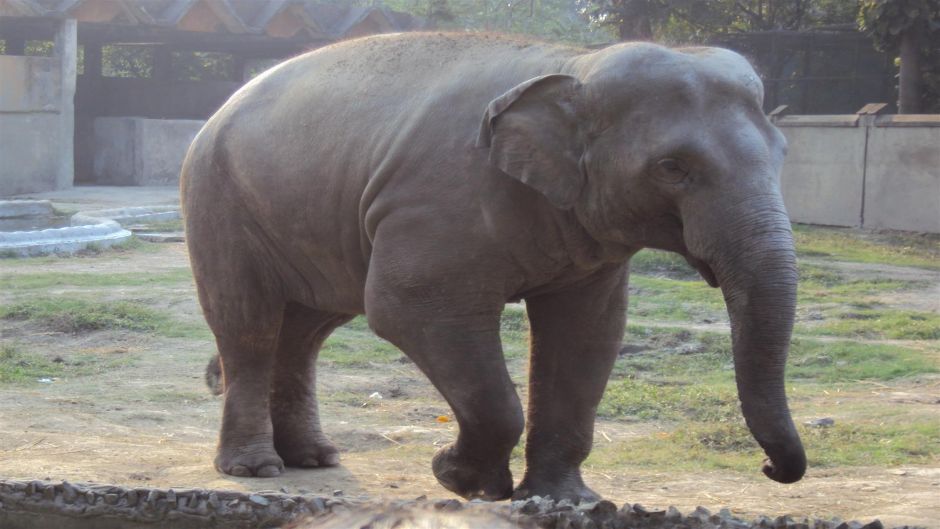 The African savannah elephant is a proboscidean mammal of the family of elephants and is the largest terrestrial mammal that exists today.

There are two species of African Elephants: the Savannah Elephant (Loxodonta africana africana), the largest and most widely distributed and the Elephant of the West and Central African Forest (Loxodonta africana cyclotis), which is smaller, with pointed fangs towards below and smaller and circular ears.

The males usually reach 6 to 7 meters in length and 3 to 3.5 meters in height at the withers, with a weight of 5.4 to 6 tons, which makes them the largest terrestrial living beings in the world.

Feeding:
African savanna elephants are herbivorous animals. Depending on whether they live in the forest, in the meadows or semi-deserts, the percentage of herbs and leaves of trees or shrubs in their diet varies considerably. To crush them, they only use four large molars (two in each jaw) ten cm wide and three long. Due to the constant use, these molars wear out over the years and are replaced several times throughout the life of the animal.