More of the family of Delphinidae 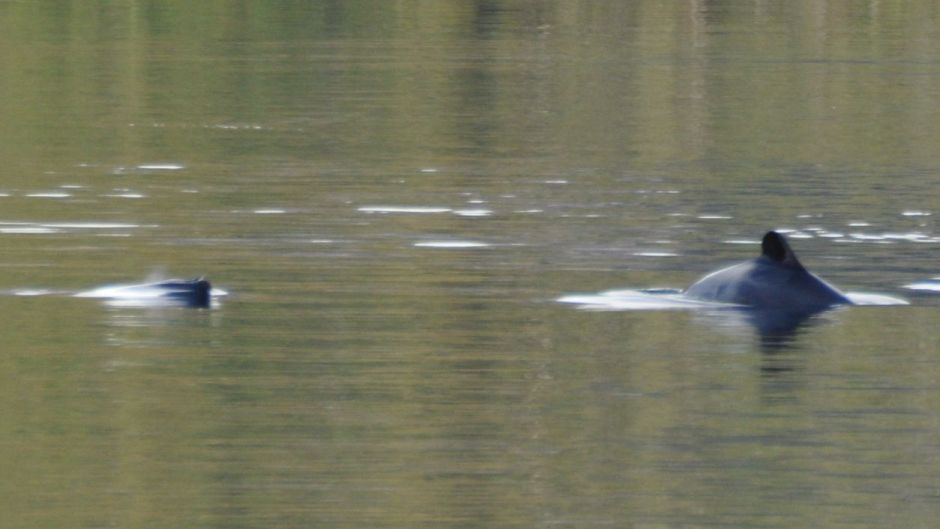 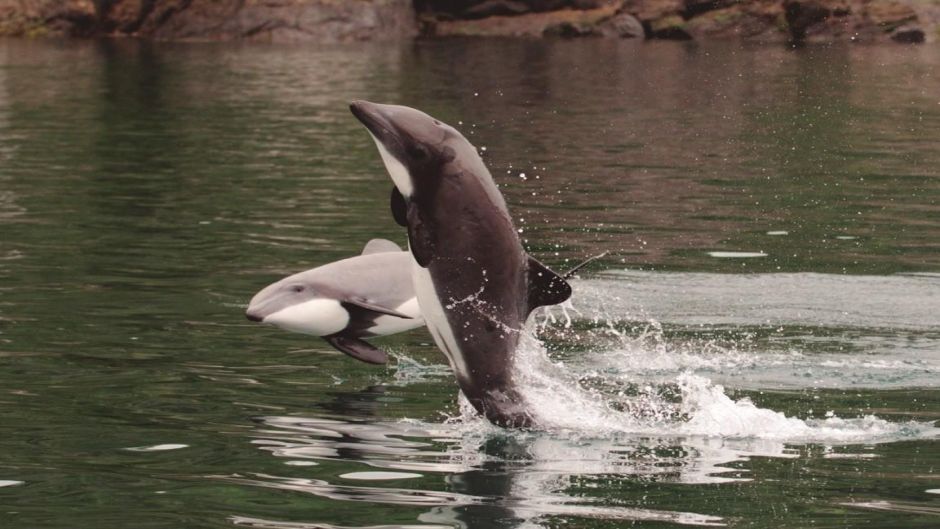 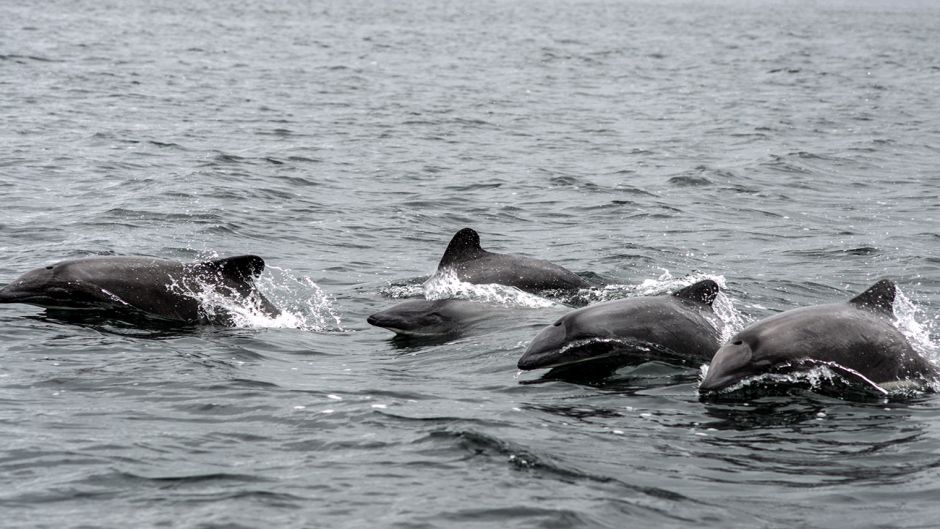 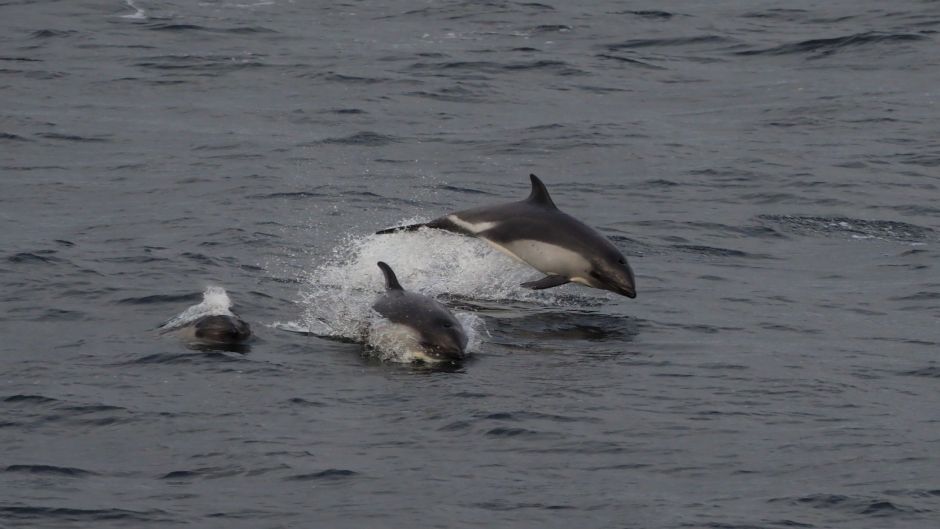 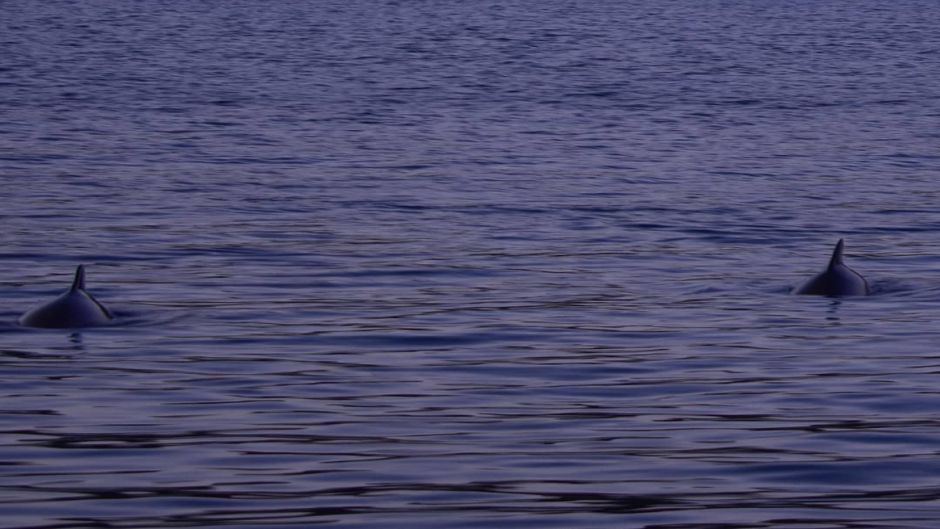 It is the only endemic dolphin type in Chile, it is a smaller dolphin species, measuring between 1.2 and 1.7 m, and weighing between 30 and 65 kg.

It has a black or dark gray color in the dorsal part, the ventral region has a white area between the anus and the pectoral fins, another spot in the gular area (of the throat) and a third white semicircular spot behind and above the pectoral fins.

The distribution range of Chilean Dolphin or Black Tonina is restricted to cold and shallow coastal waters (less than 200 meters deep) of the eastern Pacific off the coast of Chile from Valparaiso (33 ° S) to Navarino Island, Beagle Channel and Cape of Ovens (55 ° 15S) to near the eastern entrance of the Strait of Magellan.