More of the family of Octodontidae 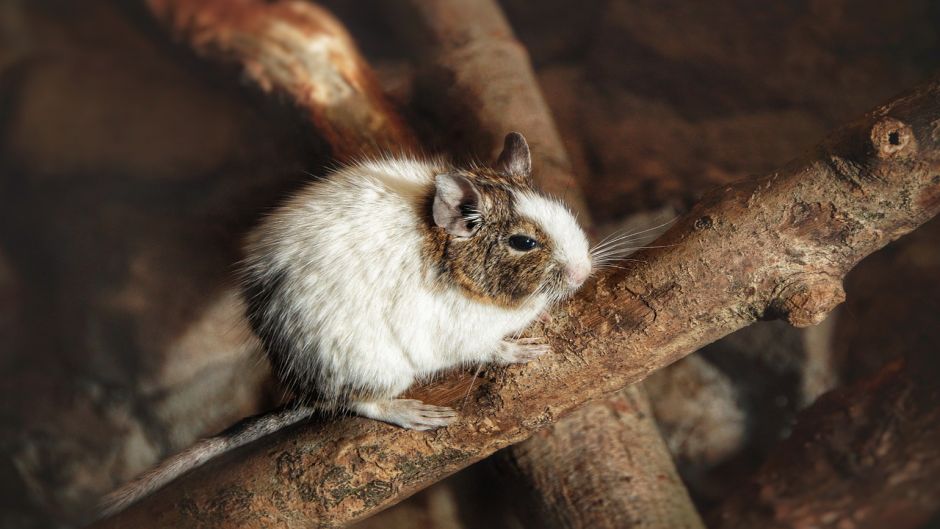 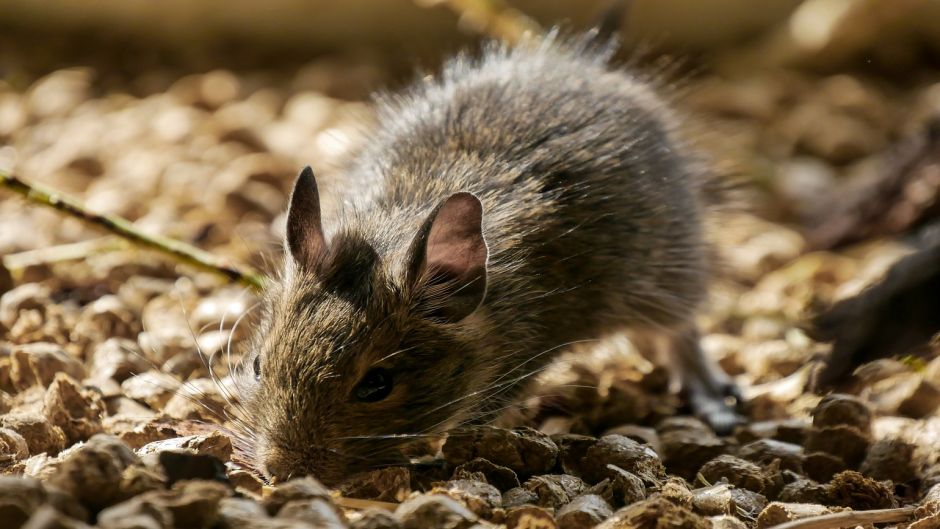 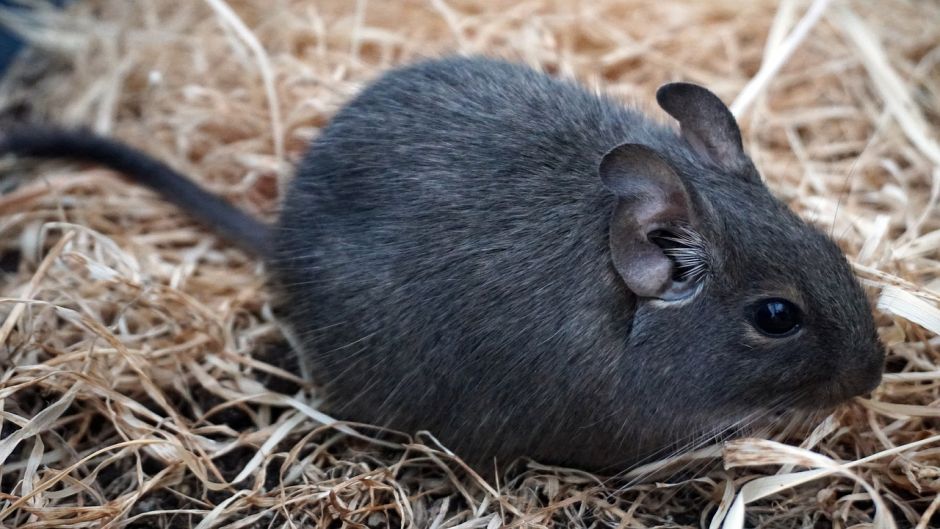 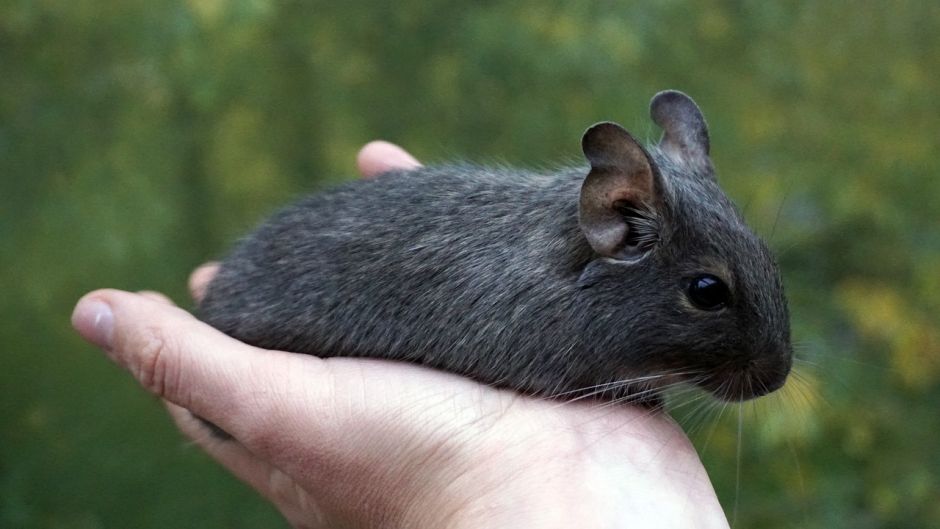 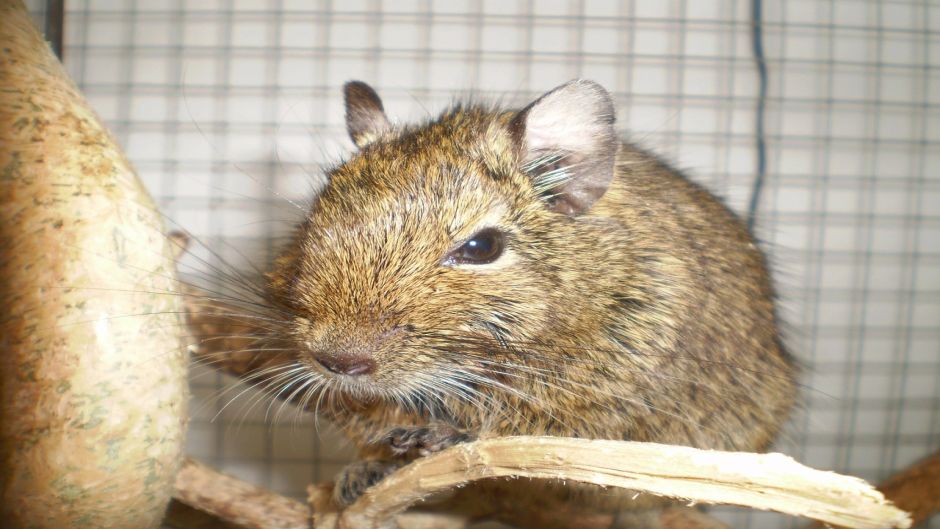 
Description: long tail shaped brush hairs at the end. He has head and large eyes, with highly developed ears. In the forelegs fifth finger develops. His coat is firm and yellowish-brown on the back and white on the belly.


Behavior: its galleries are multiple, which has cameras nesting and shelter. Colonies may be hundreds, but the household is a male with three females. They are diurnal animals, moving with short, fast runs. When they eat it is a lookout that emits an intermittent whistle causing the flight. They are herbivores; eat roots, bark, microflora and hawthorn seed pods. They feed from dawn until noon, then in the twilight, to avoid the heat.