More of the family of Caviidae 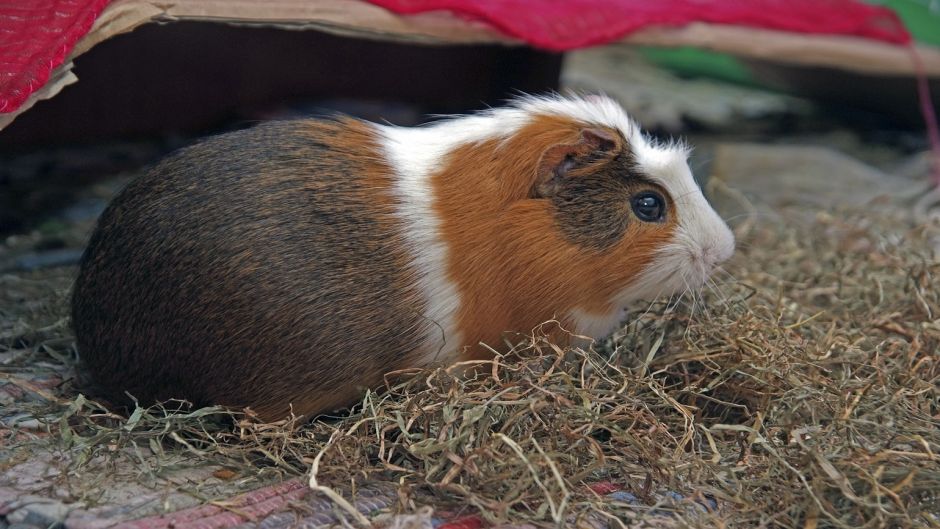 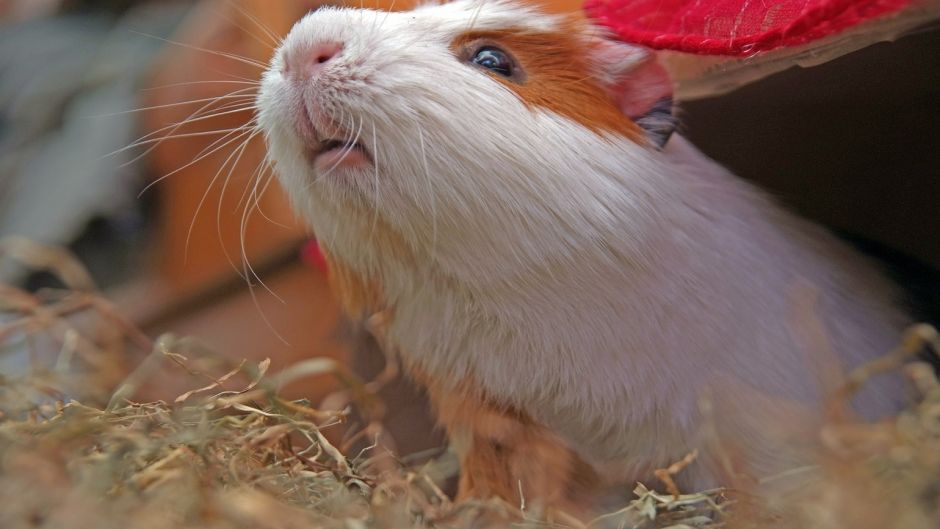 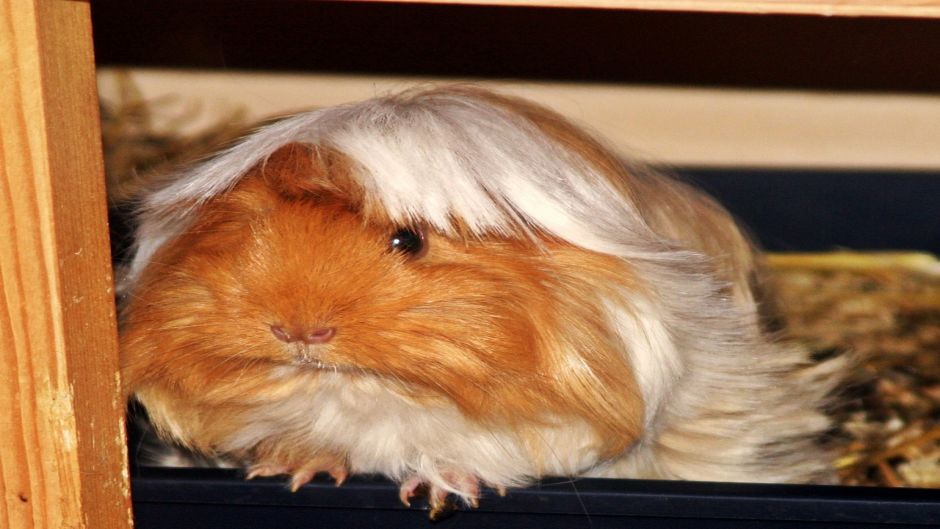 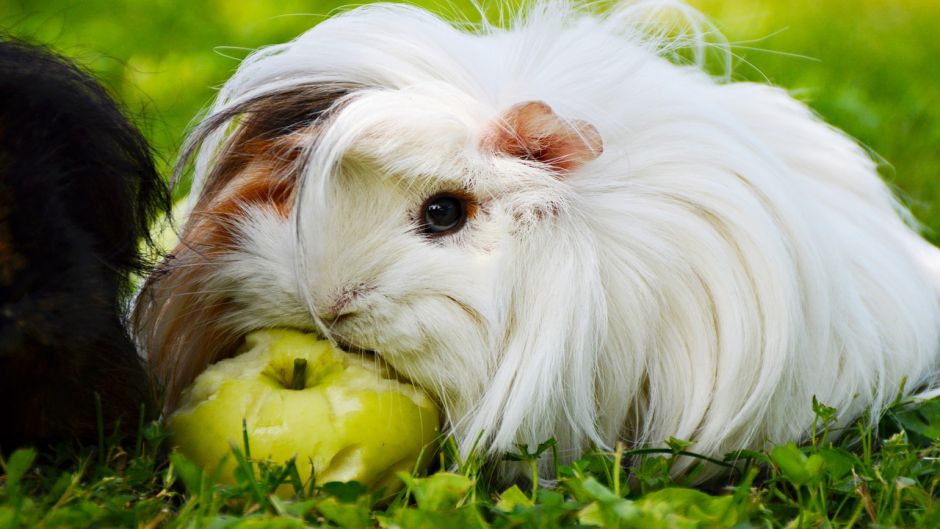 The Cuy (Cavia porcellus) is a domestic species of rodent, resulting from the crossing of several species of the genus Cavia made in the Andean region of South America.
It reaches a weight of up to 1 kg. and lives between five and eight years.

It constitutes a native food product, with high nutritional value and low production cost, which contributes to the food security of the rural population of scarce resources. In the Andean countries, the population of guinea pigs is estimated at 36 million animals. In Ecuador and Peru, breeding is widespread in most of the country; in Bolivia and Colombia it is circumscribed to certain departments, which explains the lower animal population in these countries. In Peru there is the largest population of guinea pigs. The annual consumption is 116,500 tons of meat, from the benefit of more than 65 million guinea pigs produced by a more or less stable population of 22 million.

The guinea pig, in rural homes, has a symbolic meaning associated with the family and the female condition. It is a sign of food, and is the reinforcer of social relations, prestige and medicinal virtues. With the conquest of the Inca empire, animal species were introduced that displaced the natives, such as the llama and the alpaca; however, the production of guinea pigs remained. Although the breeding on a large scale was not developed, the Andean population conserved small nuclei of animals for self-consumption, due to its great potential as a producer of meat.

Although currently the consumption of this species is limited to the areas of the Andean area, its acceptance has extended to the coast and the jungle, due to the migration of the Andean population that has brought with it its customs and traditions .