More of the family of Caenolestidae 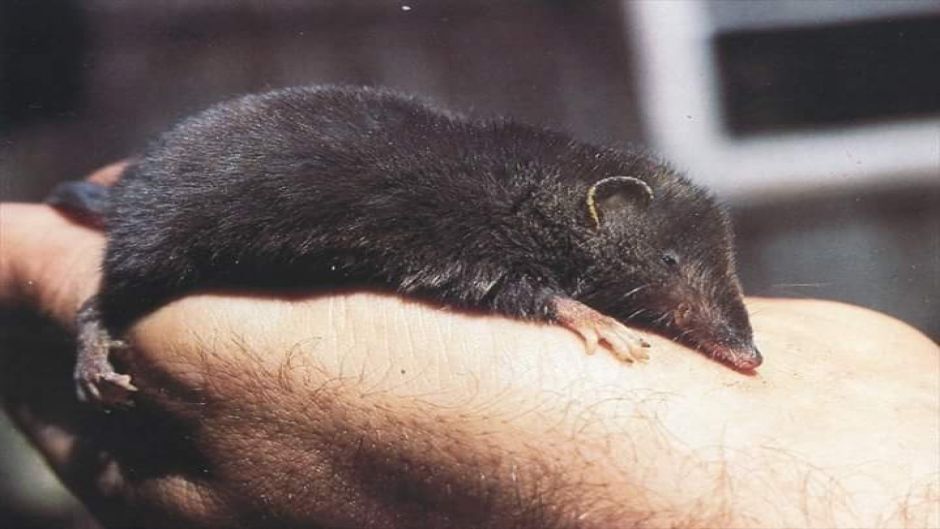 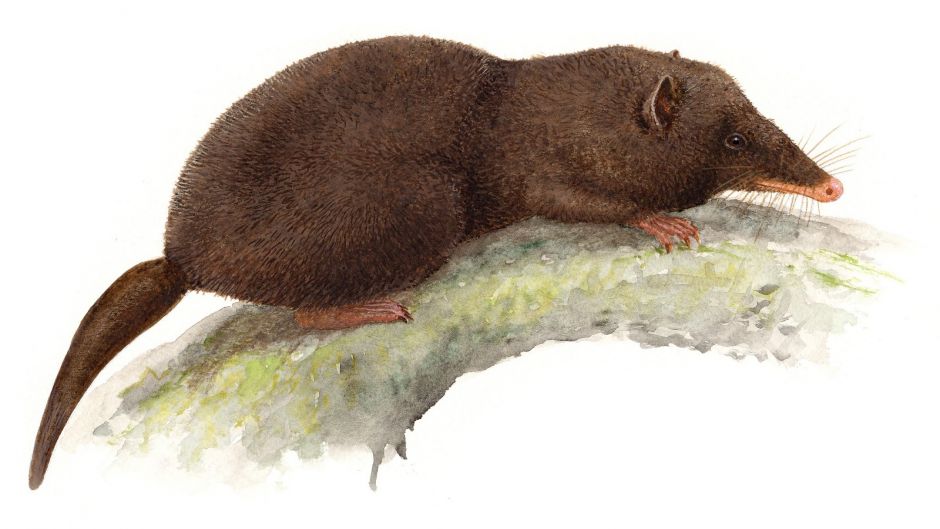 The trompuda opossum is another of the four species of Chilean marsupials, and the body shape and black coloration may be confused at first sight with a rodent. It is the smallest of the Chilean marsupials, with a total length not exceeding 21 cm (tip of nose to tip of tail).
Their coat is short, dense and dark gray. His eyes are small and its tail is 7 to 8 centimeters. It has an elongated tube and hence its name. By the way, like the Colocolo or mountain monkey, often mistaken for rodents.

It is omnivorous and feeds on fruits, insects and fungi. As it is relatively unknown (formerly Conama cataloged as "insufficiently known" kind) is not much known about their reproduction and ways of living. It is believed that nursing between October and May. Females have 5 nipples and do not have marsupial pouch.

Its natural habitat is the forest, so the logging of native trees has threatened its existence. It is listed as "vulnerable" by the IUCN and the animal is protected in Chile.