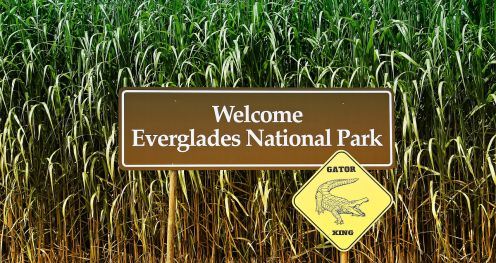 Naples is a city that is in the state of Florida and Collier County.
Naples is one of the richest cities in the USA, so services such as hotels, restaurants and others, can be much more expensive than other cities in the United States.

The city of Naples has kilometers of golden sand beaches and calm waters and is a magnificent place to enjoy nature, as it is located west of the Big Cypress Swamp marshes and north of the Everglades National Park.

Naples quickly earned its reputation as the winter vacation spot with great social life that revolved around the Naples Hotel frequented by movie stars and famous industrialists.