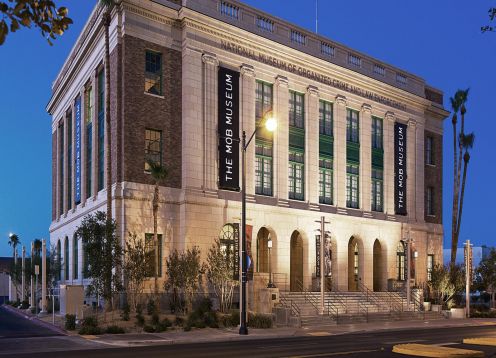 Off Road and Shoot Adrenaline Mountain

Las Vegas is the largest city in the state of Nevada, in the United States. It is one of the main tourist destinations in the country thanks to its commercial and holiday areas, but especially thanks to its casinos. Because of this it is known as "The Capital of World Entertainment", "The City of Sin" or "The Capital of Second Opportunities".

The Las Vegas name is often applied to the areas of Clark County that surround the city, especially residential areas located within or near the Las Vegas strip.

Perhaps the first visitors to the Las Vegas Area were the Paleo-Indian nomadic tribes, who had been traveling for 10,000 years, leaving the petroglyphs behind. The Anazani and Pailute tribes followed at least 2,000 years ago.