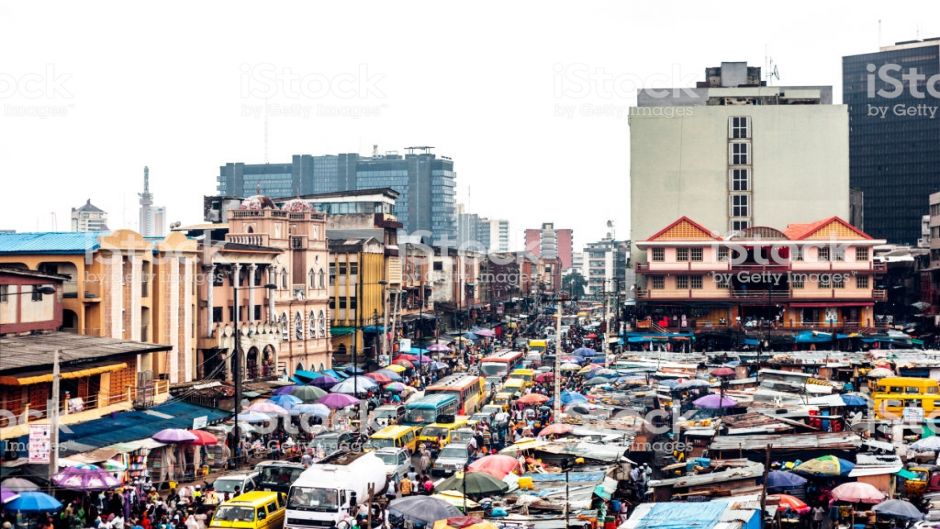 Lagos is the largest city in Nigeria. It is located inside the Gulf of Guinea and surrounds part of the Lagos lagoon. Victoria Island, the financial center of the metropolis, is known for its beach resorts, luxury shops and nightlife.

With a population of more than 13,000,000 it is the most populous city in the country and the second in Africa, behind Cairo, it is also the second fastest growing population of the African continent and the seventh in the world as well as the core of the second largest Metropolitan Area in Africa