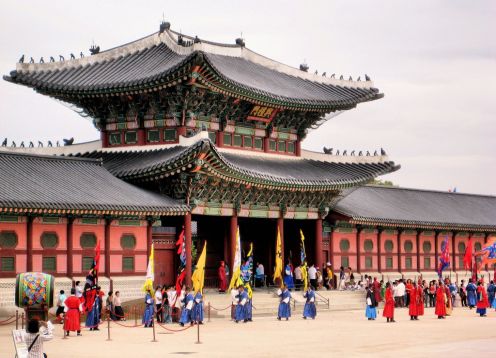 Best Half Day DMZ Tour from Seoul (No Forced Shopping)

Seoul is the capital of South Korea since the creation of this republic in 1948, the historical capital of Korea for over 600 years and the most populous city on the Korean peninsula.
Located in the northwest of the country, about 50 kilometers from the demilitarized zone that separates the two Koreas, it forms its own administrative unit within the State. It is crossed by the Han River.