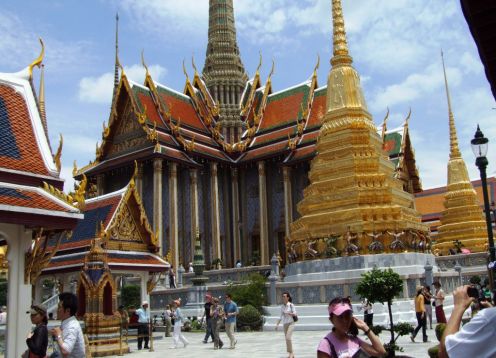 Bridge on the River Kwai and Thailand-Burma Railway Tour

Private Tour: Best of Bangkok in A Day 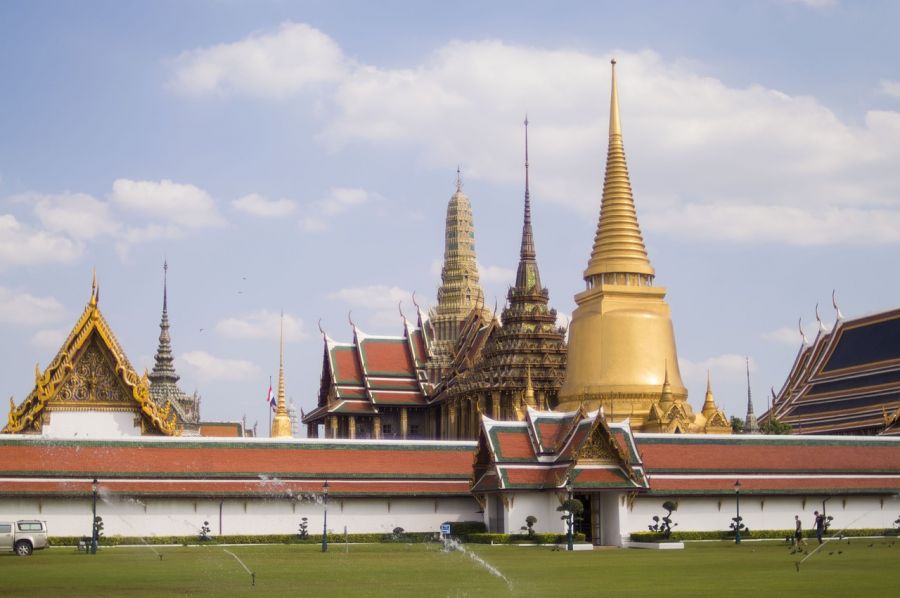 Visiting the Grand Royal Palace in Bangkok and Wat Phra Kaeo is one of the obligatory stops and must-see when you are visiting the capital of Thailand.

Built when Bangkok was elected capital of the kingdom by Rama I in 1792, the Grand Royal Palace is located on the banks of the famous Chao Praya River and was the residence of the Thai royal family until the mid-twentieth century. With a plant similar to the ancient royal city of Ayutthaya, it is protected by a wall and artificial canals that next to the Chao Praya river form an island called Rattana Kosin. It is said that this site was previously occupied by the Chinese community and that after its transfer the current Chinatown of the city originated.
The gold tower began to be built from May 6, 1782. At the beginning the palace consisted of several wooden buildings surrounded by the four sides with a high defensive wall of 1,900 meters in length, which encloses an area of ??218,400 square meters . Soon the king ordered that the Temple of the Emerald Buddha be built; as his personal place of worship and the royal temple. As soon as the palace was completed, the king decided to go to a coronation ceremony to celebrate in 1785.

As such the Grand Royal Palace is a small city within Bangkok where in previous times they had a lot of autonomy with their own laws and everything. With the arrival of the current monarch the royal residence was transferred to the Chitralada Palace but it is still used for many royal ceremonies during the year.