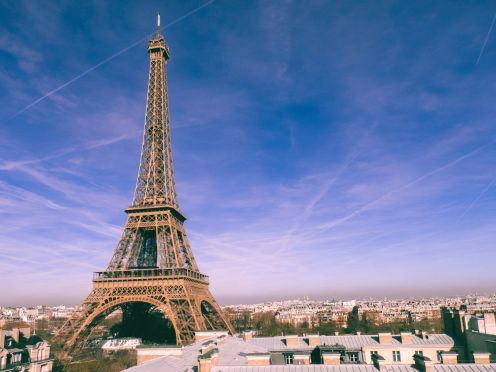 Palace of Versailles Skip The Line from Paris with Transfer 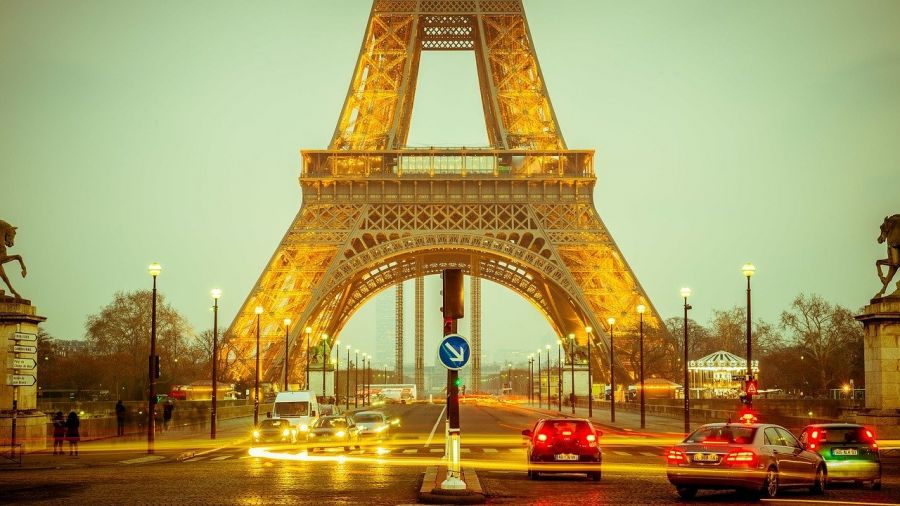 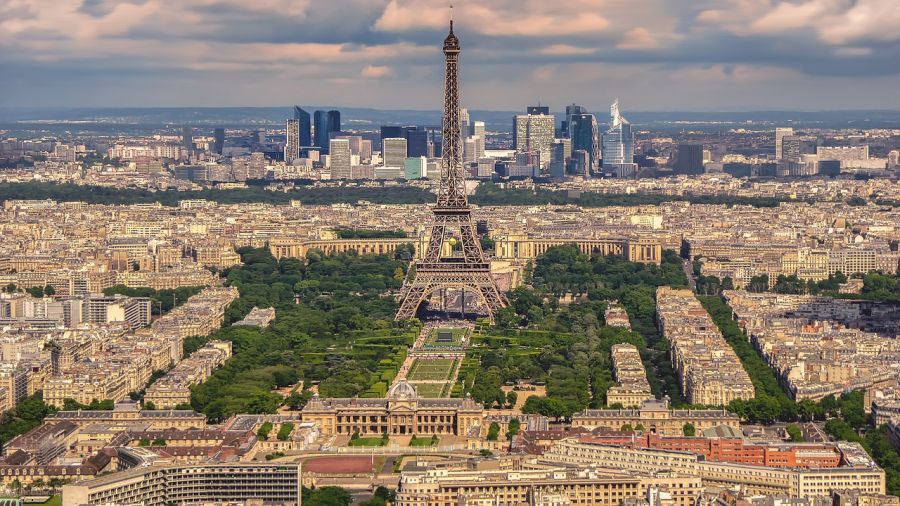 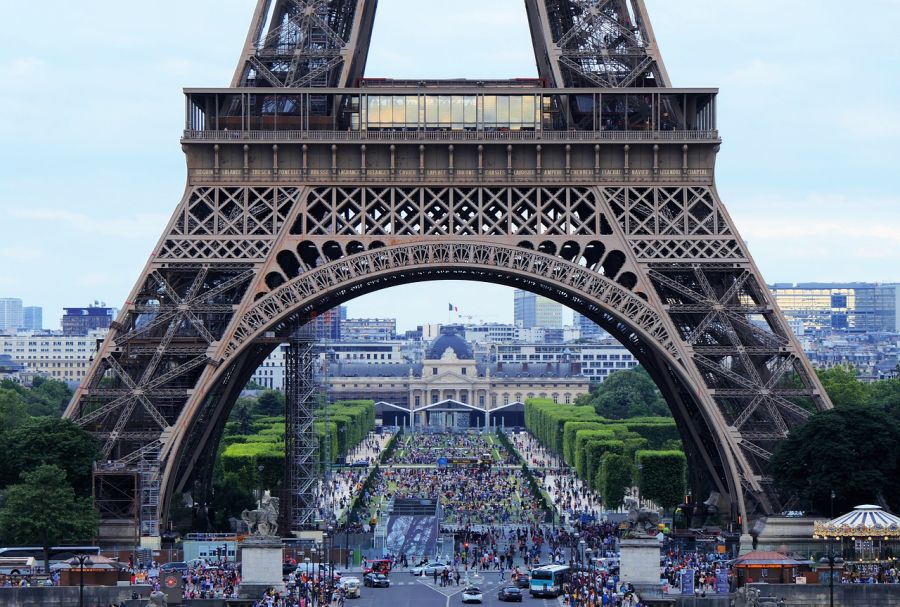 The Eiffel tower is a puddled iron structure built by the French engineer Alexandre Gustave Eiffel and his collaborators for the 1889 Universal Exposition in Paris. It is 300 meters high and around 10,000 tons in weight, offering impressive views of the city from the third floor platform.

The Eiffel tower is without a doubt one of the 5 most important tourist attractions in Paris, France.

Located at the end of the Champ de Mars on the banks of the River Seine, this Parisian monument is a symbol of France and its capital, it is the tallest structure in the city.

The Eiffel tower was designed to last 20 years, the tower was saved thanks to the scientific experiments promoted by Eiffel. Specifically, it served to test the first radiographic transmissions, it functioned as a military radio in 1903, from which the first public radio broadcast was made in 1925 and finally ended up serving as a test bench for television.