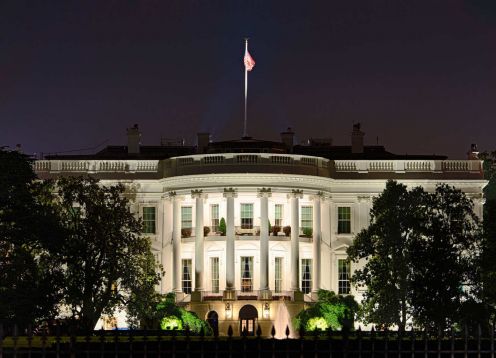 It was finished building in 1800 becoming one of the main tourist attractions of the city.

The building was designed by William Thornton, and has a large dome in the center and two attached buildings on each side. The north wing corresponds to the Senate and the south wing to the House of Representatives. Upstairs there are galleries so that the public can observe the sessions on certain occasions.