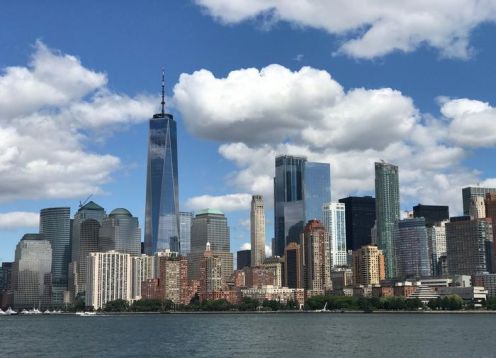 Discover New York In One Day, With Boat Cruise 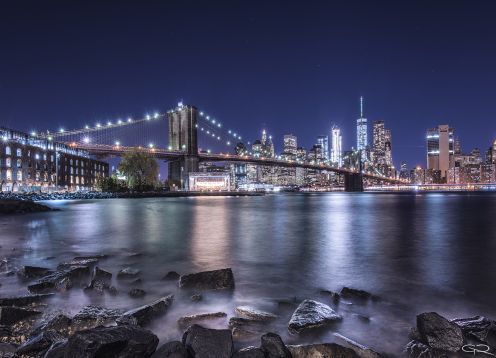 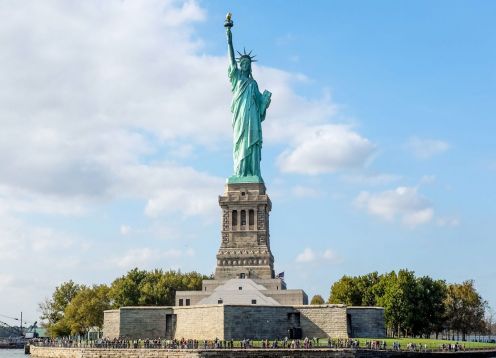 Tour To The Statue Of Liberty And Ellis Island 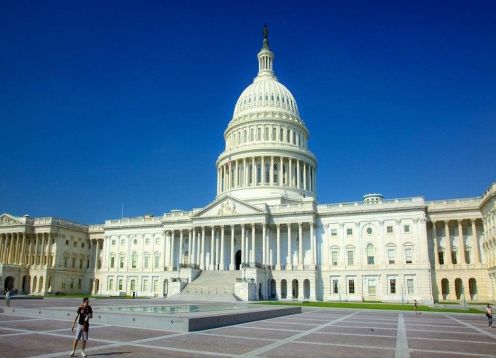 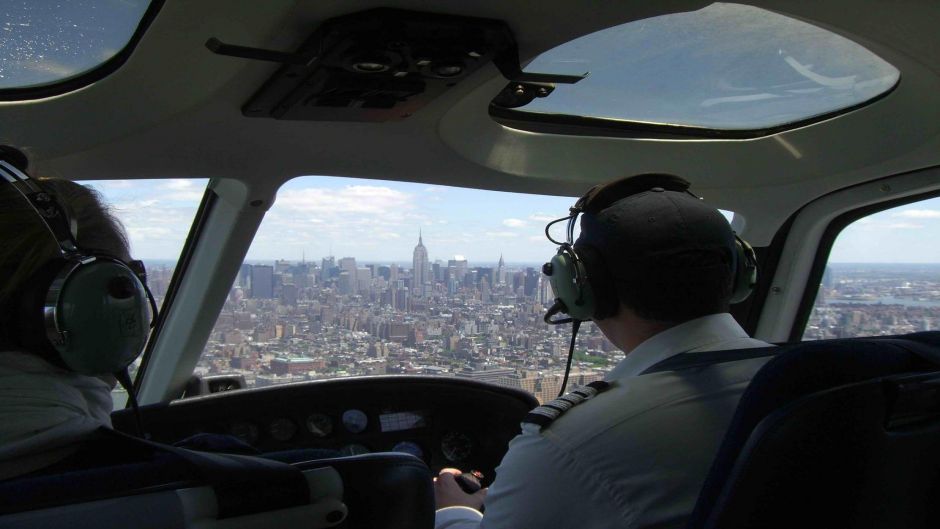 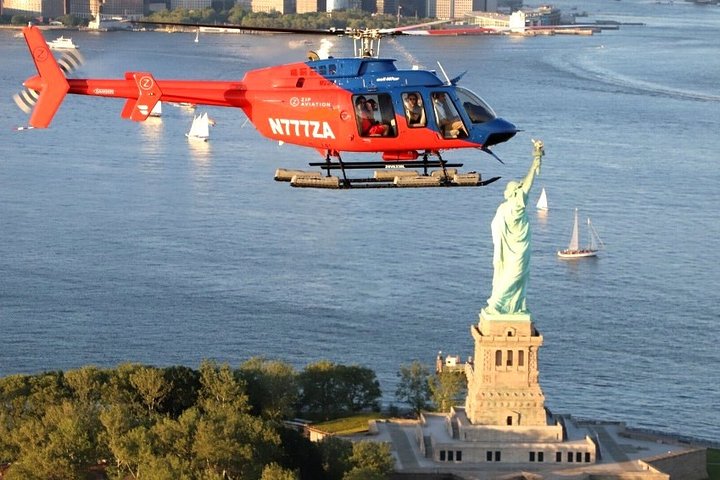 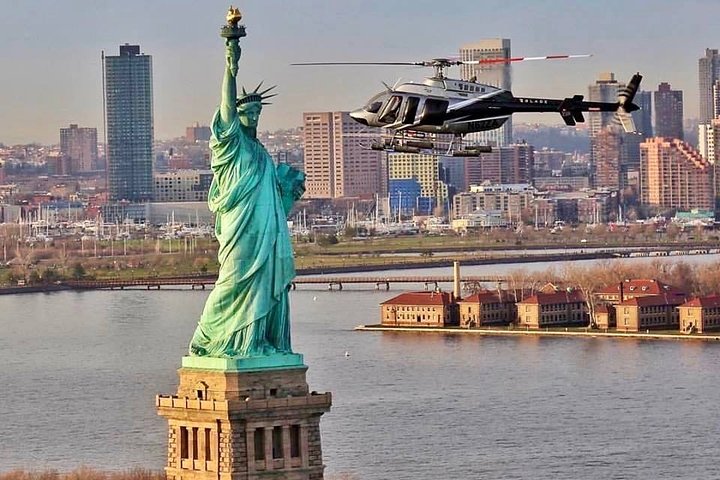 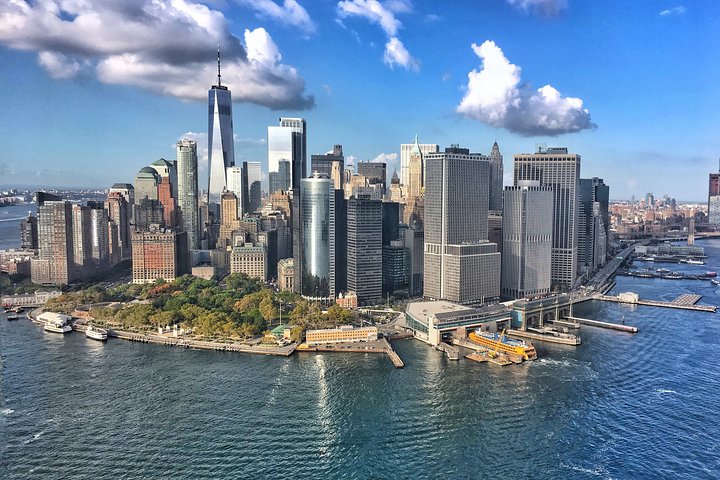 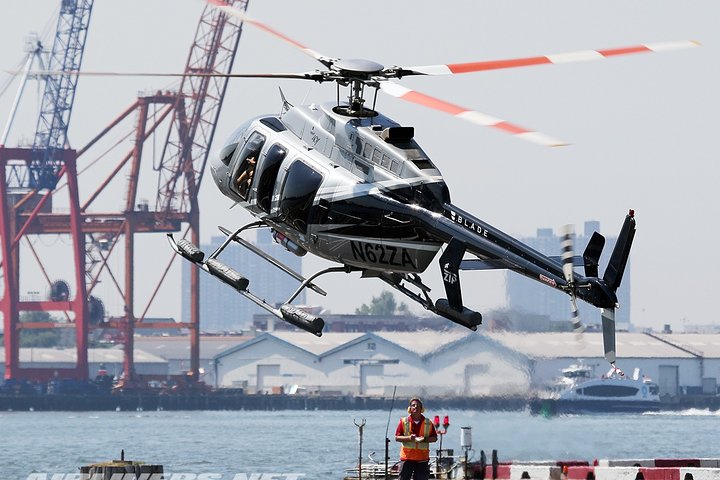 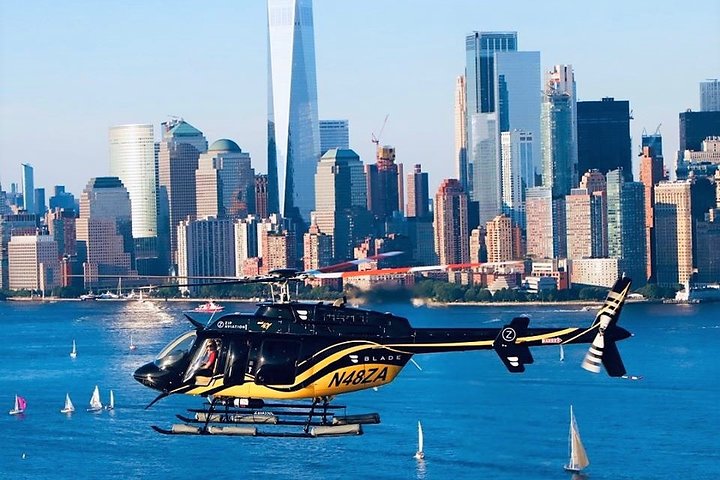 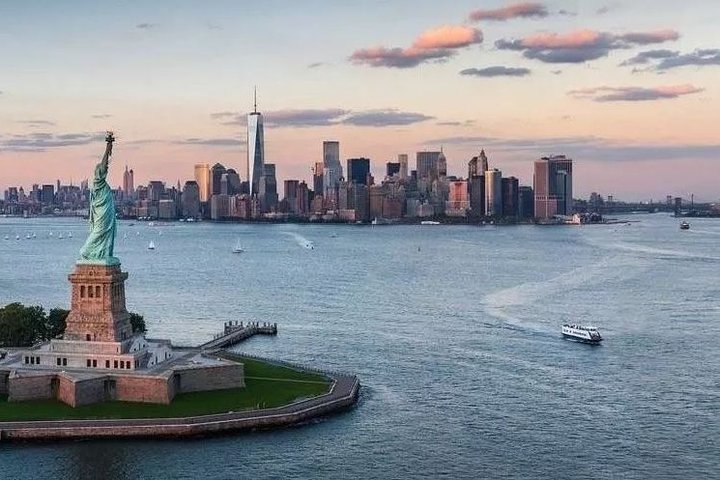 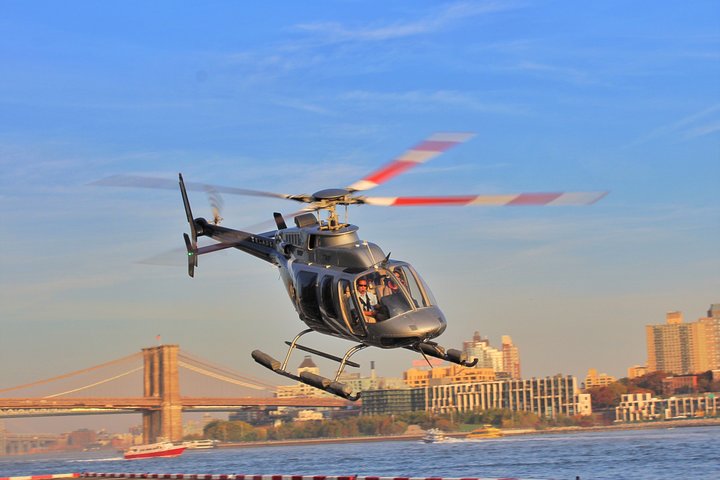 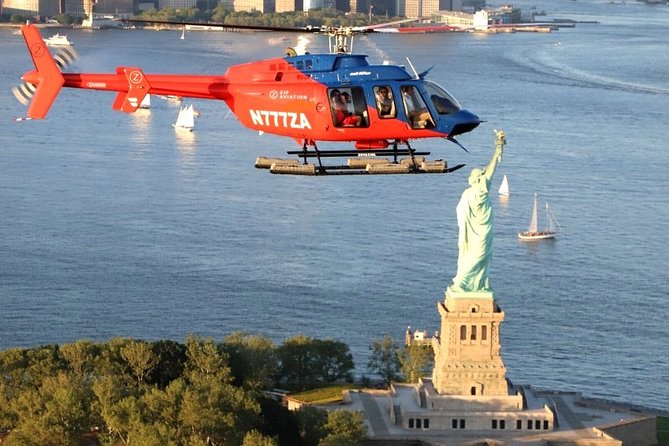 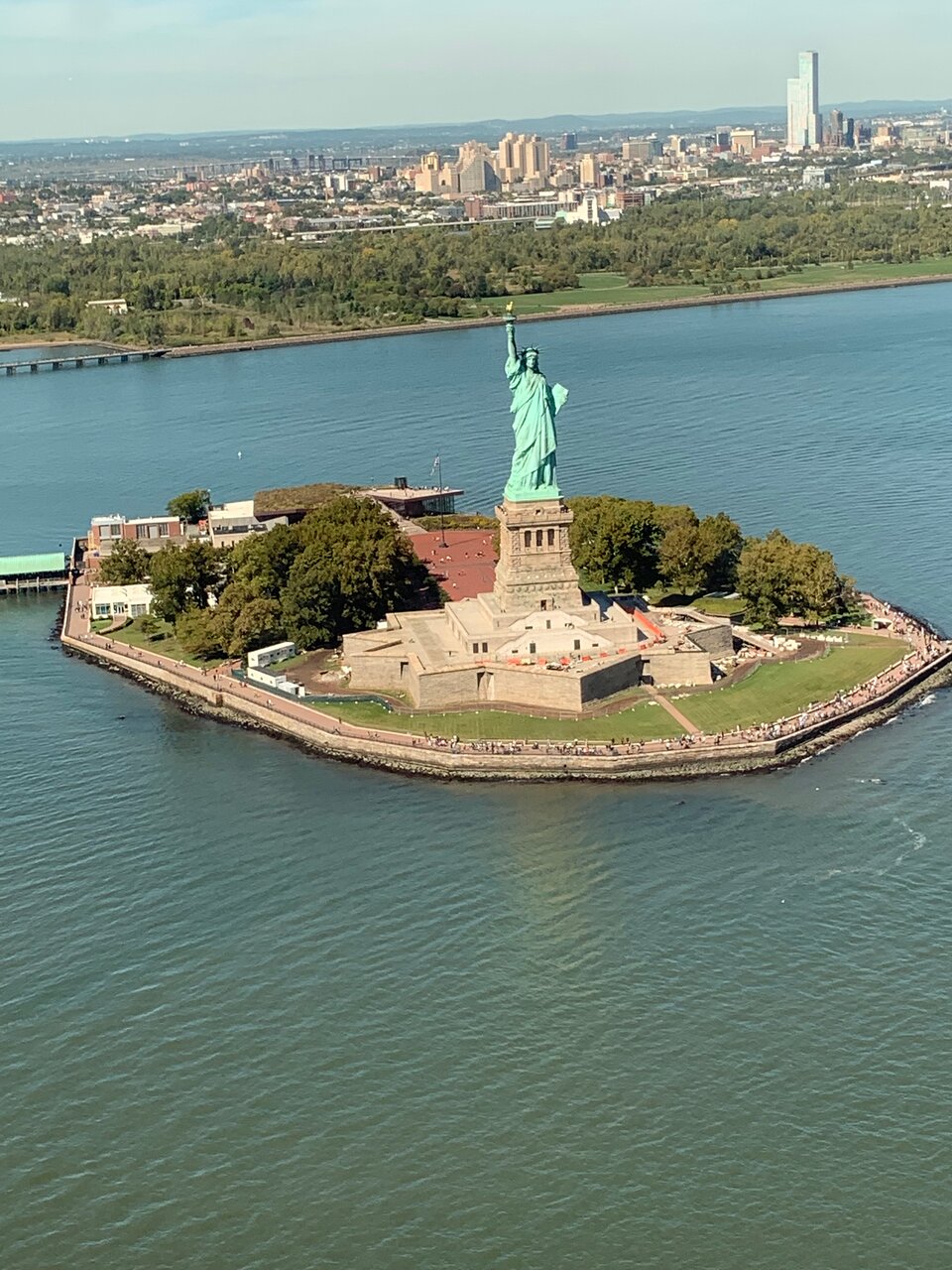 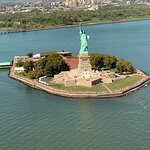 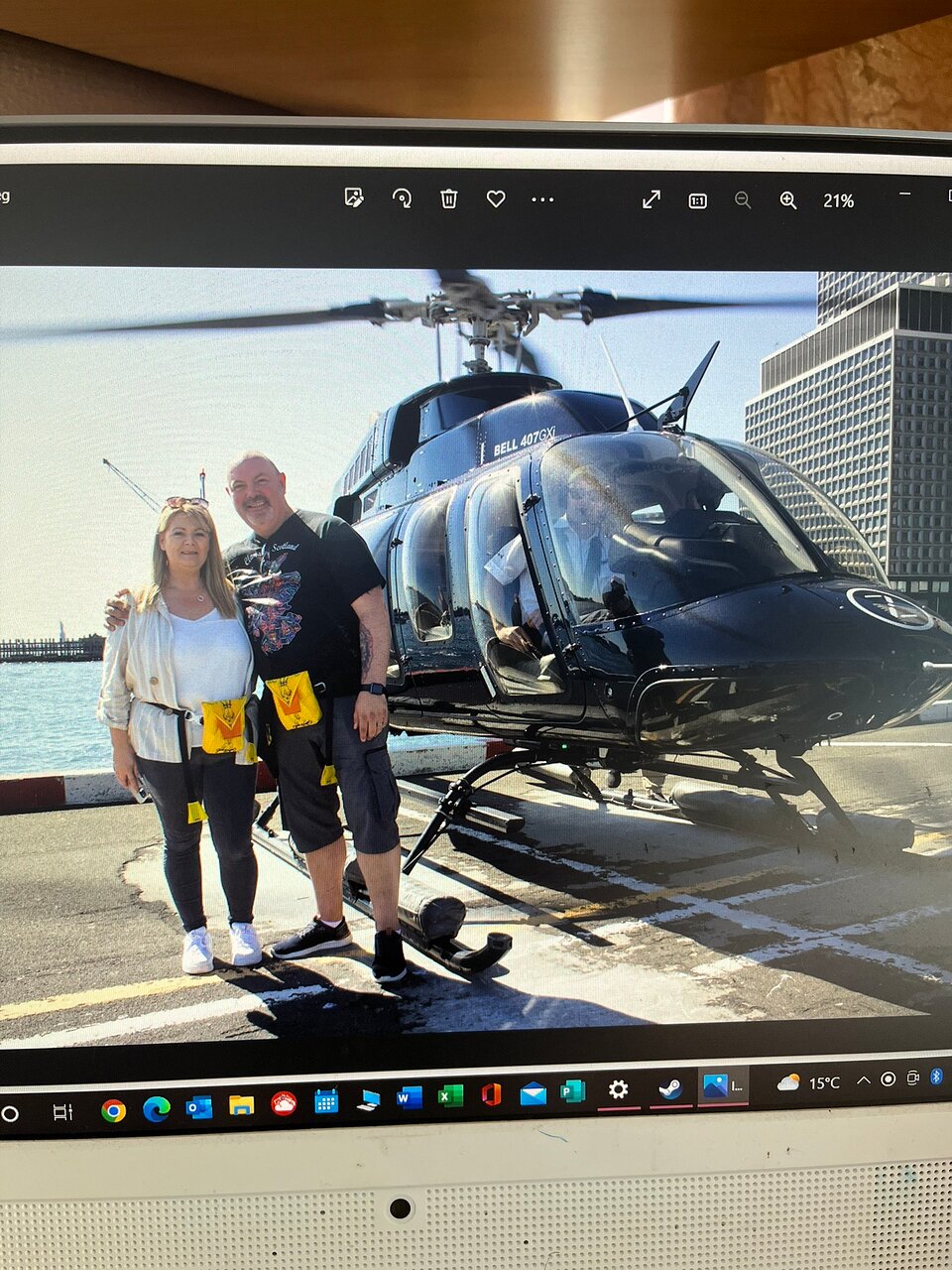 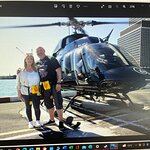 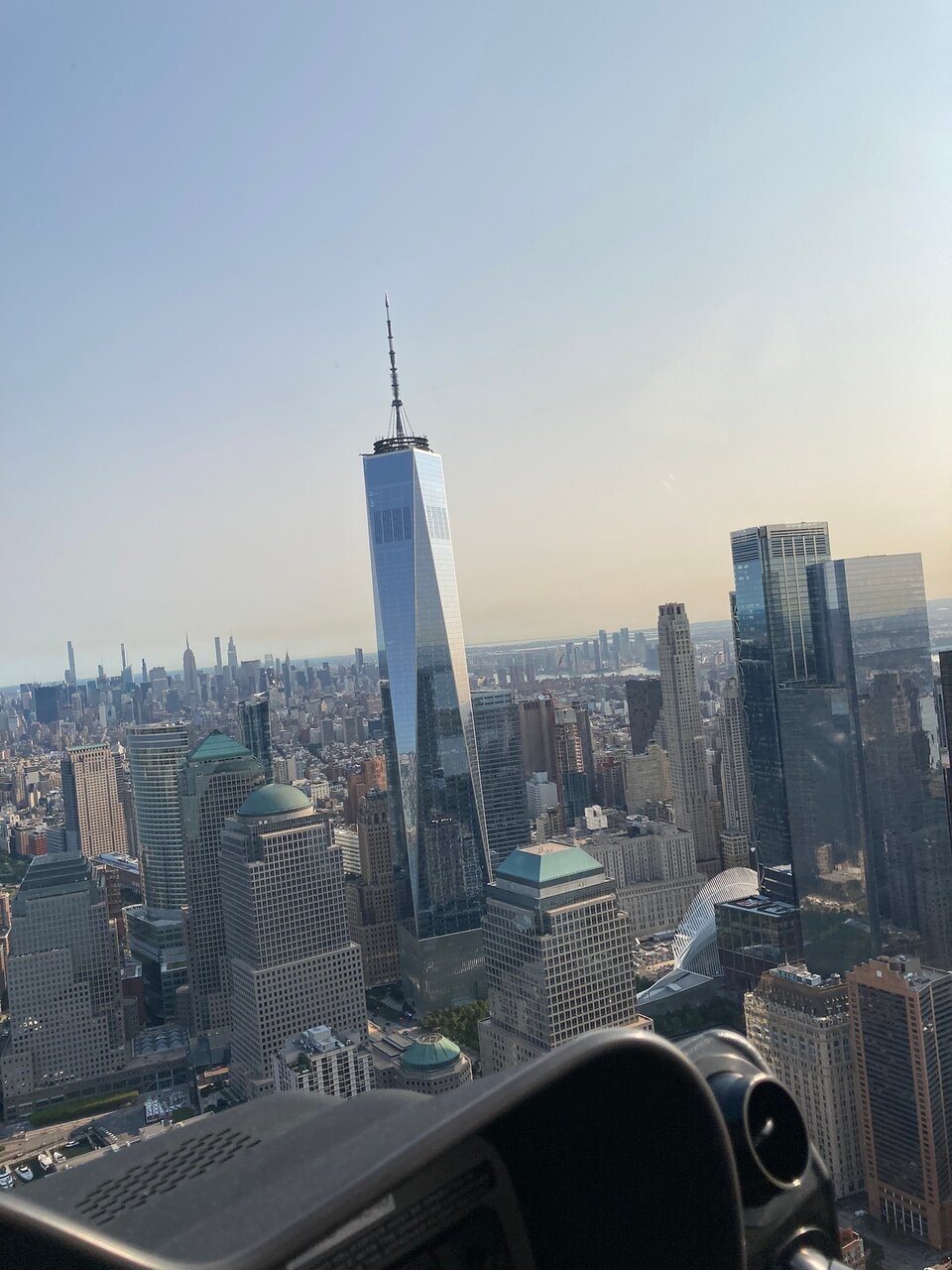 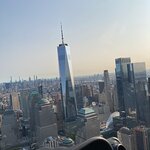 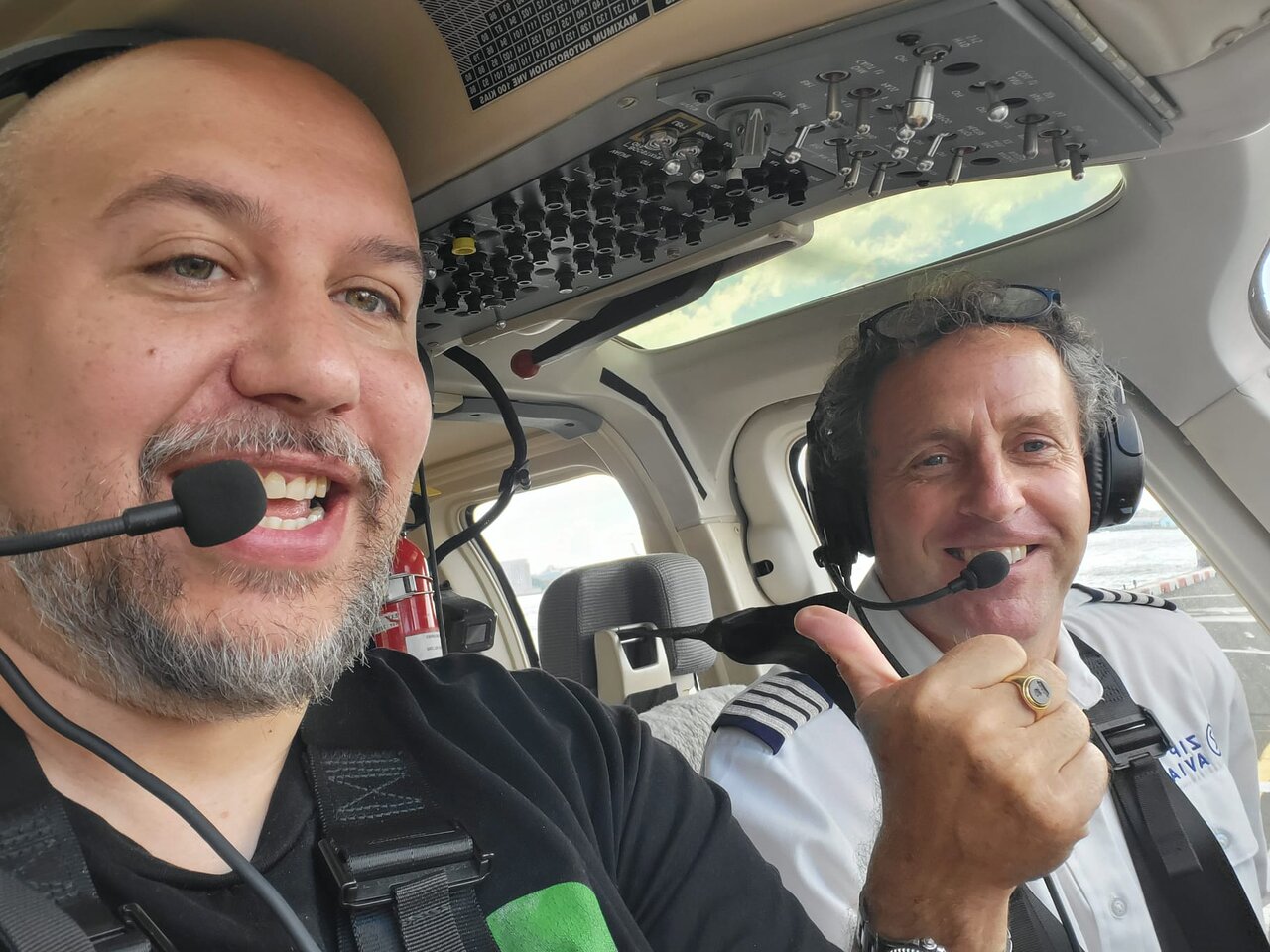 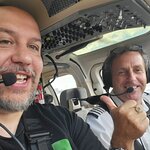 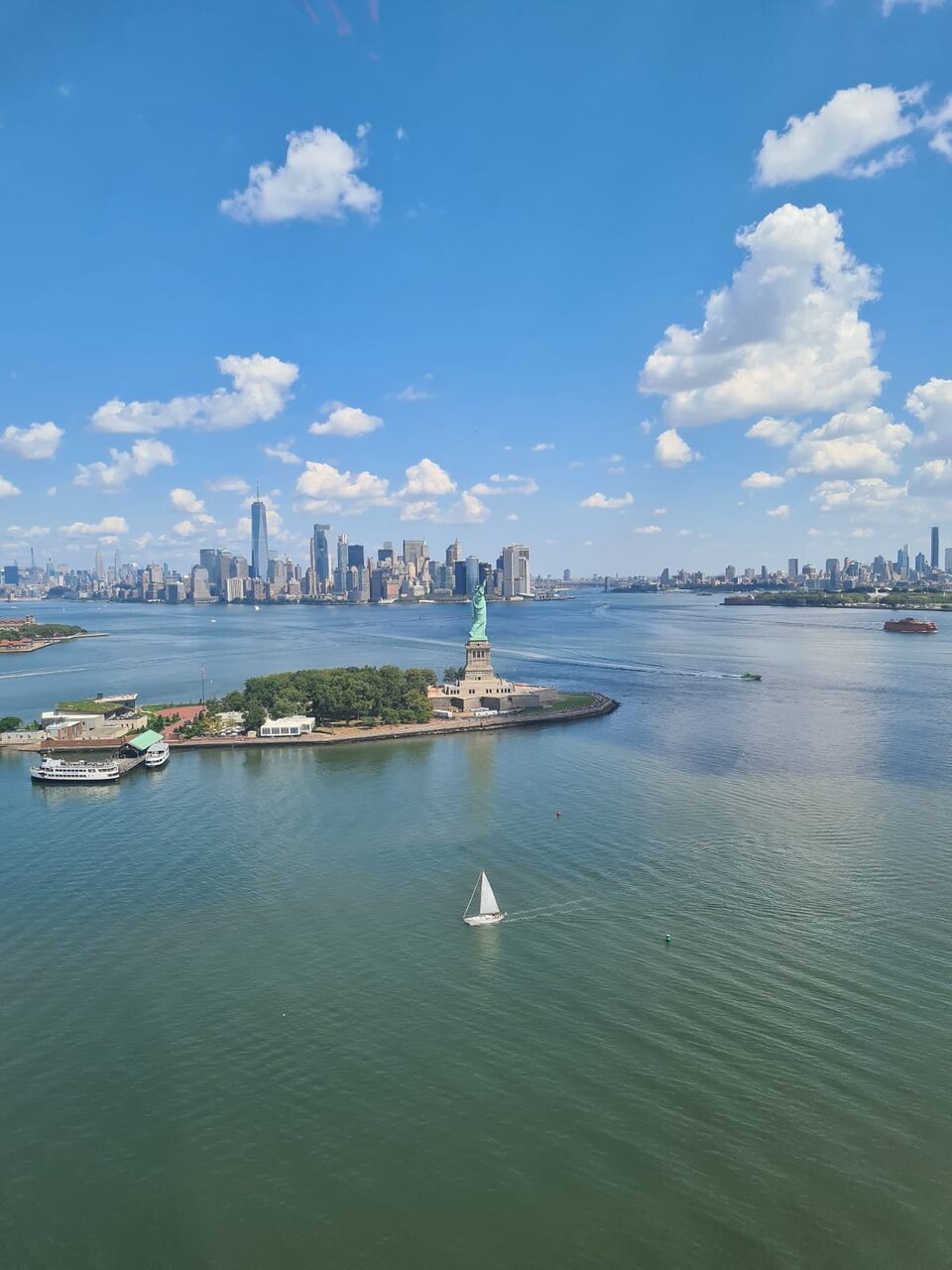 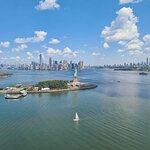 Make your stay in New York City a memorable one by taking to the Manhattan skies for an exciting helicopter tour of New York City that departs from Downtown Manhattan. We offer state of the art Bell 407 aircraft!

Don't get fooled by low prices and outdated aircraft offered by our competitors that only fly out of New Jersey. Our New York City Helicopter tours offer spectacular aerial views of Manhattan. This memorable 12-15 minute flight will take you past the Statue of Liberty, Central Park, New York's financial district of Wall Street, and the humbling sight of Ground Zero. Catch a glimpse of the magnificent Empire State Building and historic Ellis Island for a truly birds-eye view of New York City!

Three different helicopter tours of New York are offered with a duration of 15 to 30 minutes. Visit our facilities, where you can watch a security video and meet with our team.

We will see among others:
Governors Island National Monument
This former mansion of the Dutch governor, former military fortress and former command post of the Coast Guard enjoys its consideration as a historical monument by which you can make occasional tours.

Statue of Liberty, Liberty Island
The "Statue of Liberty enlightening the world" was a gift of friendship from the people of France to the citizens of the United States and is a universal symbol of freedom and democracy. The Statue of Liberty was inaugurated on October 28, 1886, declared a national monument in 1924 and restored by its centenary on July 4, 1986.