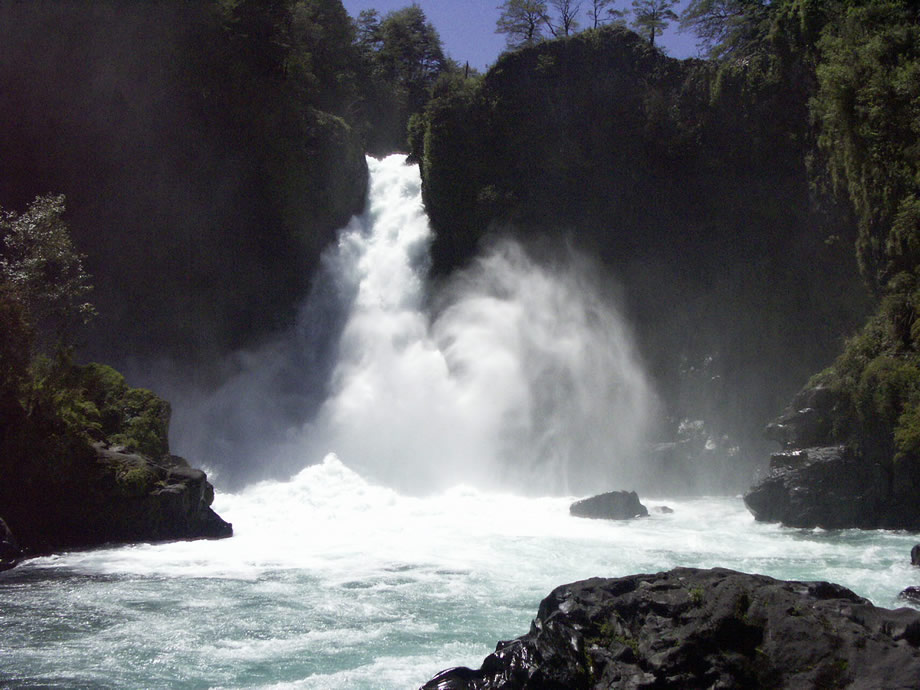 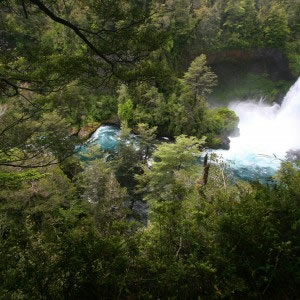 Huilo Huilo in the Heart of the Patagonian Jungle

"Patagonia occupies the extreme south of the South American continent, a vast area of more than 900,000 square kilometers. This triangular region extends south of the Colorado River in Argentina and Valdivia in Chile to Tierra del Fuego. The landscape of Patagonia offers abrupt contrasts: plateaus and terraces to the east where the dominant vegetation is the herbaceous and shrubby steppe, and the andes to the west with lakes of glacial origin, waterways and dense forests". 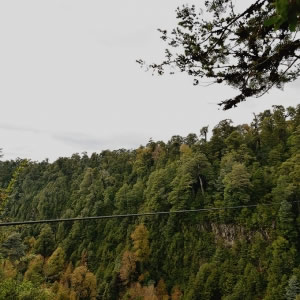 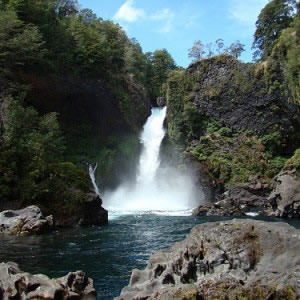 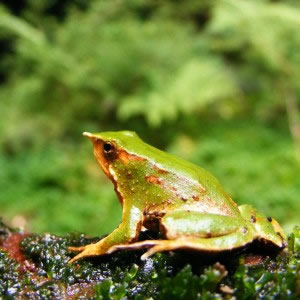 The Temperate Humid Patagonian Forest is located in Chilean territory, between latitude 38 ° 30'S to 55 ° 30'S, west of the Andes Mountain Range. It is characterized by abundant rainfall throughout the year and its more mild summers.

This rainy climate is a product of the humidity that the anticyclonic winds of the South Pacific, which are condensed by the cold coastal current of Humboldt. When entering the continent, it falls in the form of rain to the Andes Mountain Range and dissipates when it hits the dry winds coming from the Argentine Patagonian steppe..

The ecosystem is rich in endemic species, thanks to the isolation that the Pacific Ocean determines to the west and the Cordillera de los Andes to the east, followed by the dry Argentine Patagonian steppes.

Within the Huilo Huilo forests there are diverse ecosystems that are characterized by supporting a great diversity of animal and plant species.

Pampa de Pilmaiquén, Temperate Humid Forest, Altamontana and aquatic ecosystems are part of the interesting geology of the area. 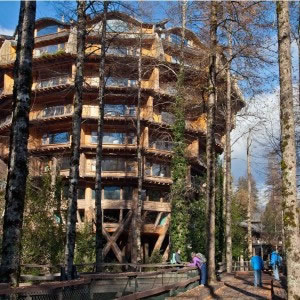 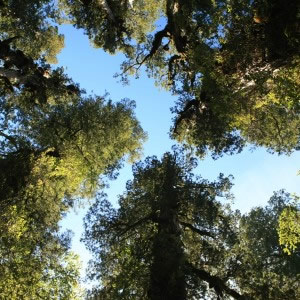 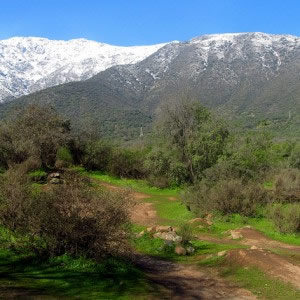 It has arboreal species of different types and ages. Centennial trees that reach heights of up to 45 meters forming the so-called cathedral forest.

The undergrowth with orchids, alstroemerias, fungi, lichens and mosses, which allow the development of species such as the flying deer, the golden butterfly and the toad of Darwin. Abundant lianas and climbers like the Copihue. The large variety of ferns are an important part of the forest floor and also grow on the trunks of old trees and those that have fallen.