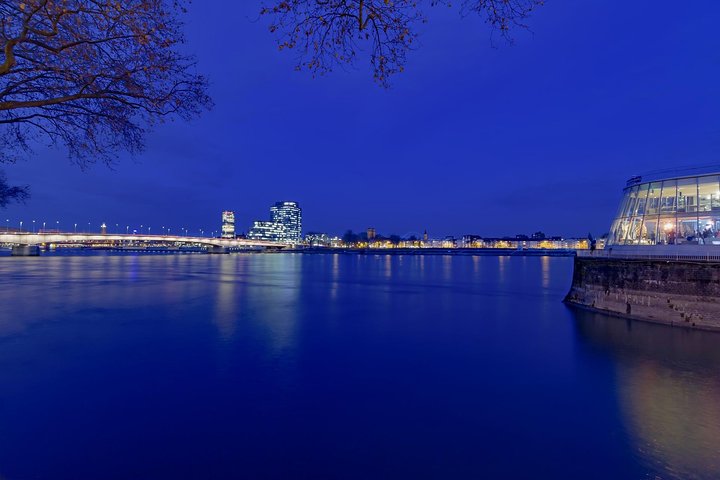 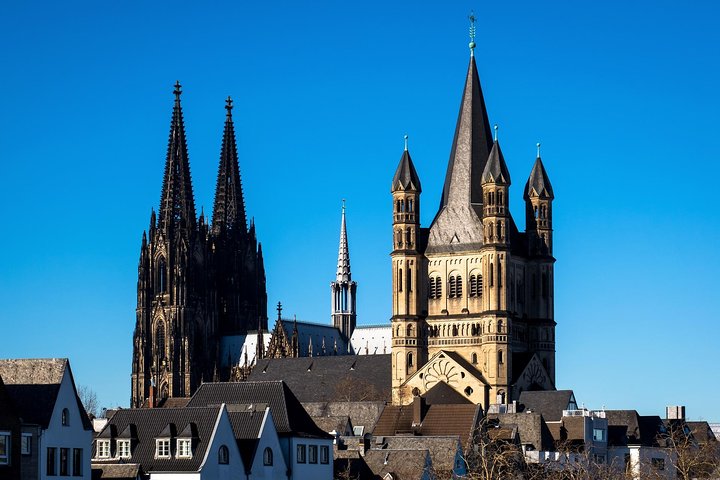 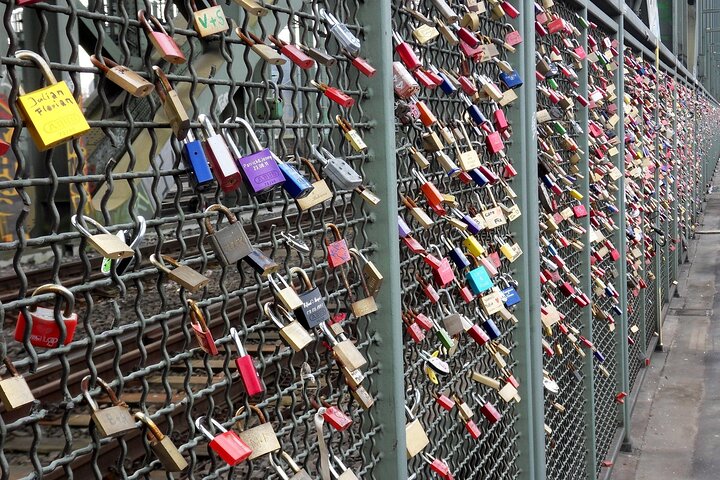 Best of Cologne with a private guide

Birthplace of Eau de Cologne, Cologne is a wonderful medieval city composed of several World Heritage Sites like the Cologne Cathedral and Brühl Castle. This tour covers all Cologne's great architectures, but also its history by visiting the Fragrance Museum, and the Chocolate Museum. It will be a wonder for your sense of smell, taste, and sight.

The pedestrian street is 500 meters long and is a wonderful mix of modern, and Roman architectures. Said to be the busiest shopping street in Europe, we'll be walking by its wonders: the Atoniterkirche church, or the Weltstadthaus contemporary building, designed by Renzo Piano.

Also known as the Farina Fragrance Museum, it is the oldest fragrance factory and the birthplace of Eau de Cologne. We will travel back in the Rococo Era to learn the astonishing production methods of perfume, but also the history of the original Eau de Cologne.

It is time to walk by the oldest city hall in Germany. Founded in the 12th century, the Renaissance style monument is the home of the mayor and the city government. The City Hall is composed of a Gothic-style tower of 61 meters high, a Renaissance-style external corridor, a piazzeta and a spanisher bau. Those various design styles make the building unique.

The church is a wonderful example of Medieval architecture. Founded in the 10th century on the remains of a Roman chapel, the building has been built and rebuilt many times. The Great St. Martin Church went by many Baroque and Classical influences.

Stop At: Cologne Chocolate Museum, Am Schokoladenmuseum 1a, 50676 Köln, Germany

The Cologne Chocolate Museum is an experience in Chocolate history from the Maya period to our present day. Several attractions are waiting for you there: the palm house composed of cacao trees, a 3-meter-high chocolate fountain, and small versions of the machines used in the creation of chocolate.

Built between 1907 and 1911, it was one of the most important bridges during World War II in Germany. Since 1948, it has become a tied arch bridge surrounded by four beautiful equestrian statues representing Prussian kings and German Emperors.

The Cathedral is a World Heritage Site since 1996, and a famous monument of Gothic architecture. With the largest façade and the tallest twin-spired in the world, the Cologne Cathedral is considered as a masterpiece in all Christian Monument History.