Private Guided Walking Tour Of Bayreuth With A Professional Guide

Private Photo Session With A Local Photographer In Bamberg 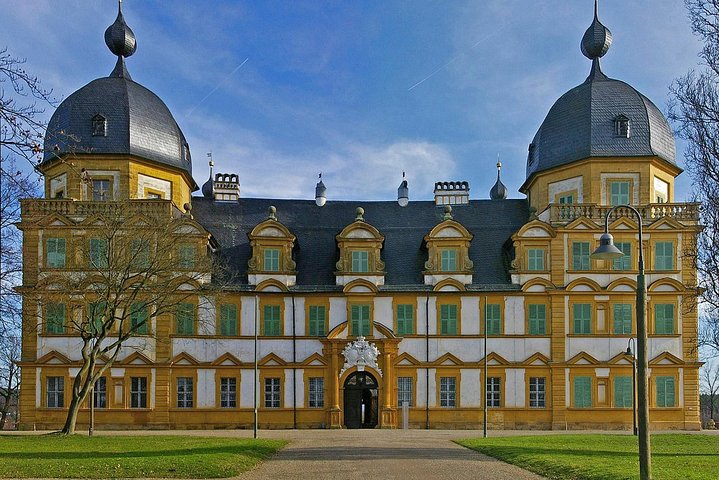 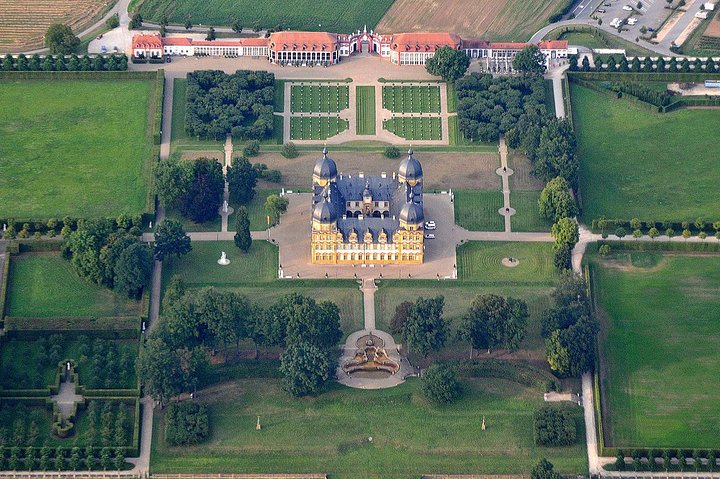 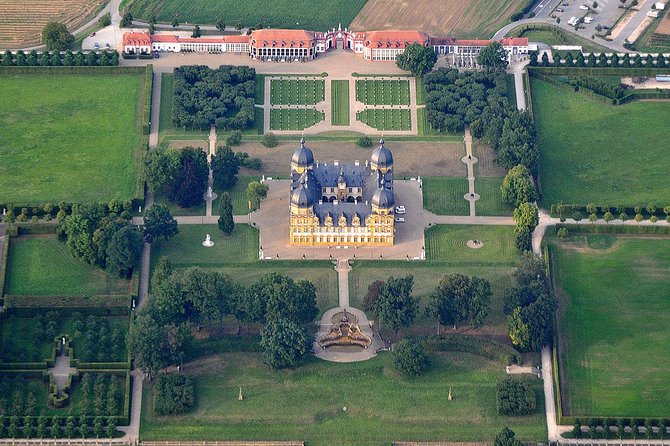 Laid out over 7 hills where the Regnitz and Main rivers meet, Bamberg is the city located in Bavaria. Its old town consist of structures from the 11th to 19th century. In this tour, you will visit one of the famous palaces, “Schloss Seehof”. Currently, this is in use by the Bavarian State Office, in order to preserve the monuments. It is partially opened to the public (only nine of the representative period rooms are open to the public including the “White Room”). Unveil the history of this palace with the experience of this tour.

Built between 1684 and 1695, the Seehof palace served as a summer residence for the Bamberg Prince- bishop, Marquard Sebastian von Schenk von Stauffenberg. The palace also consists of a “White Hall”, which was later constructed in the 1750s. The interior of the palace mainly consists of the architecture from the 1730s. It is located in the Bamberg district around 5 km northeast, in a large park. The four corners pavilions of the park have octagonal towers with slate roofs having shape like pierced ball ornaments. It also consists of two small clock towers. There are mainly five entrances for the park which are made up of wrought-iron gates,. Also, the six pillars have sculptures of lions and vases, constructed on their top.Nowadays, this palace is used by the Bavarian State Office in order to preserve the monuments, gardens and lakes.