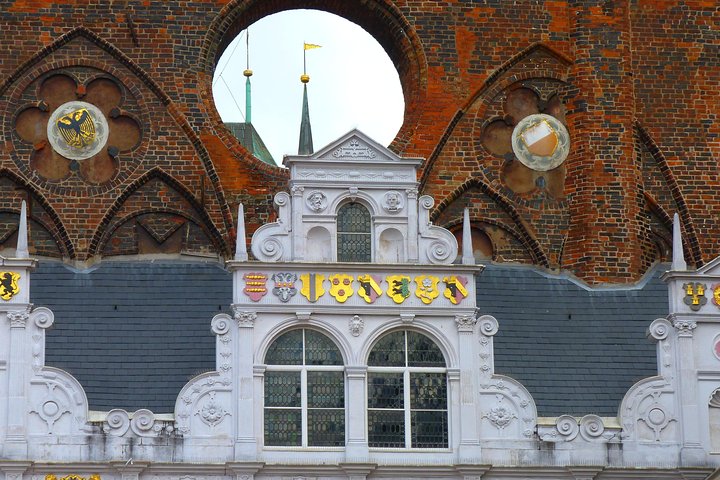 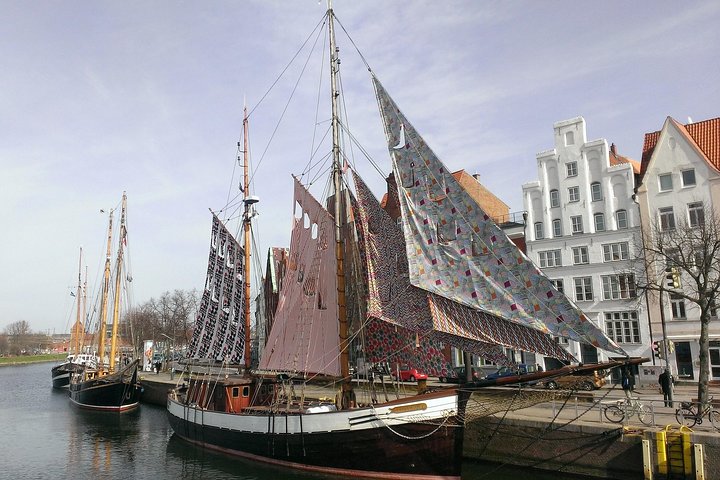 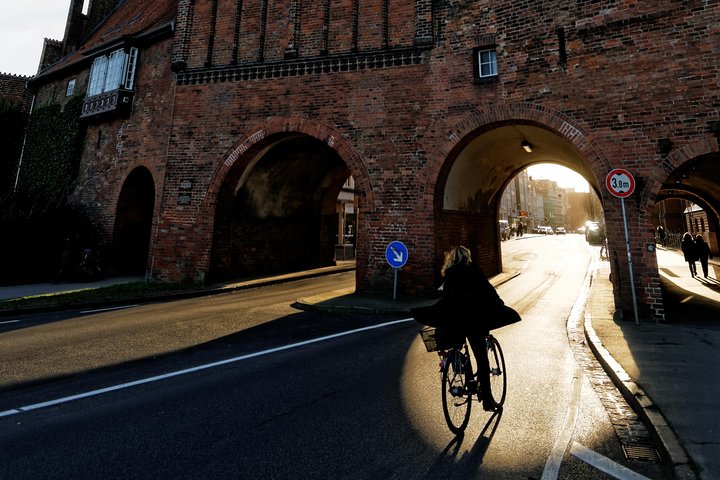 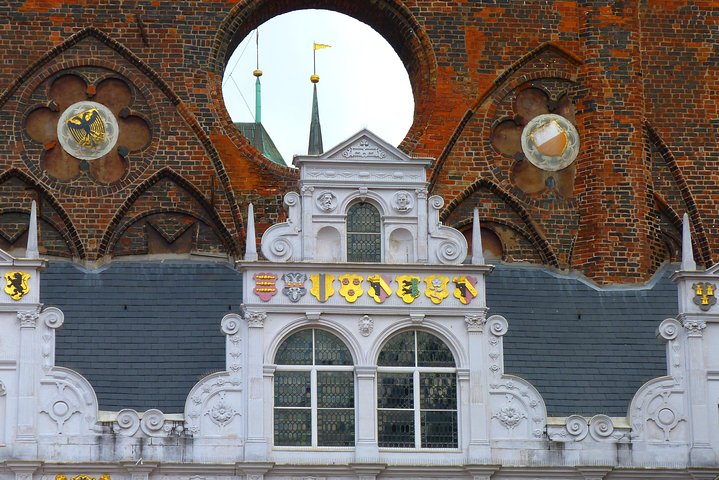 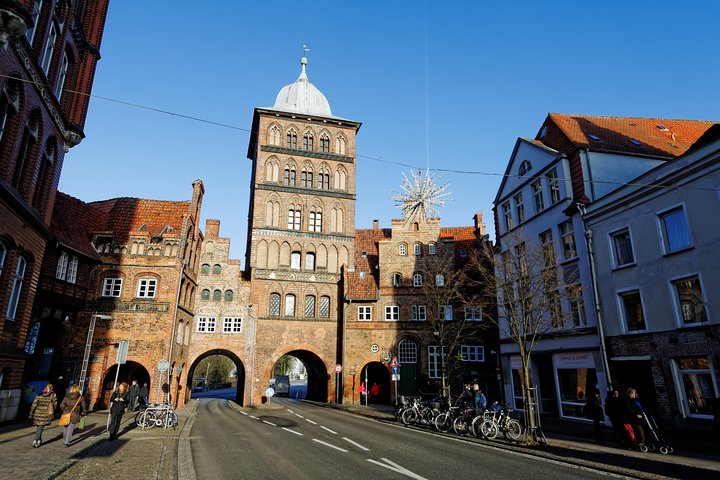 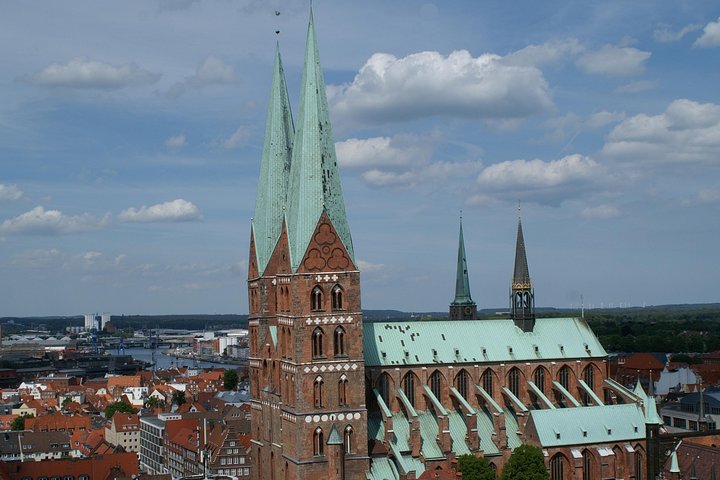 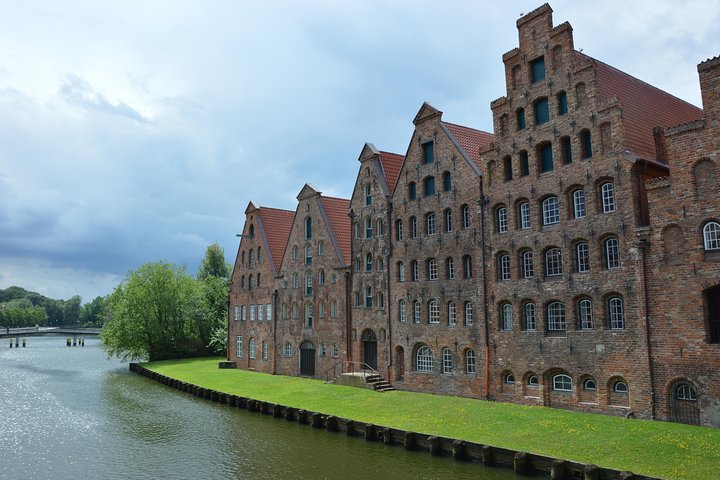 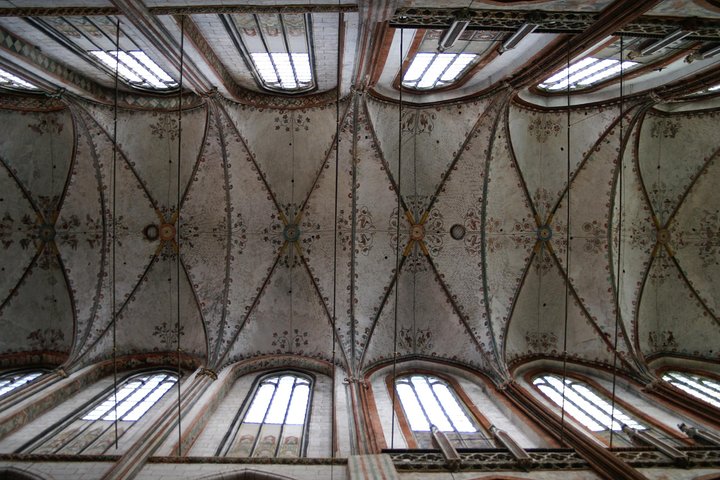 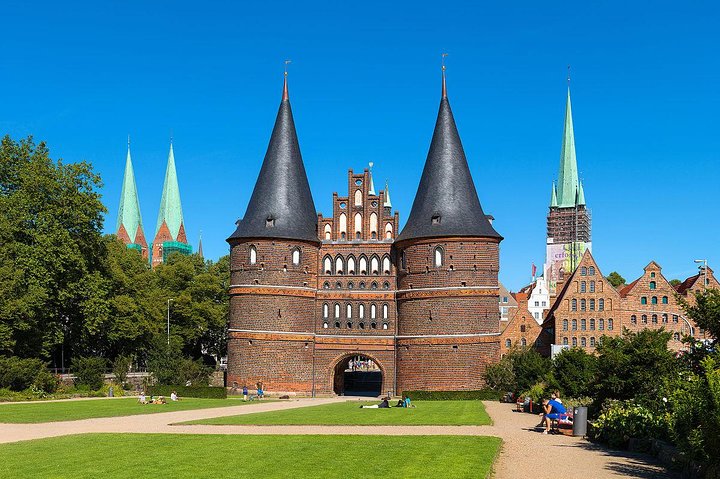 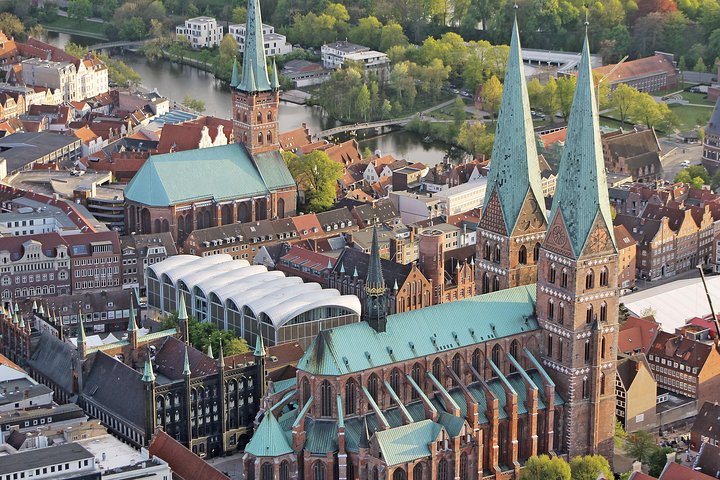 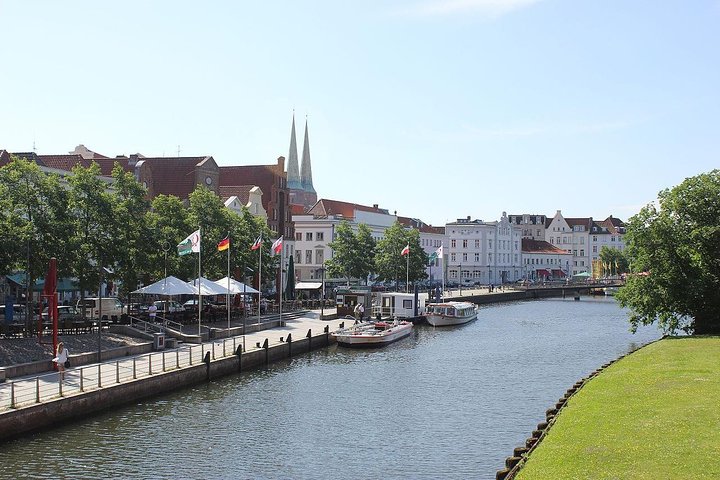 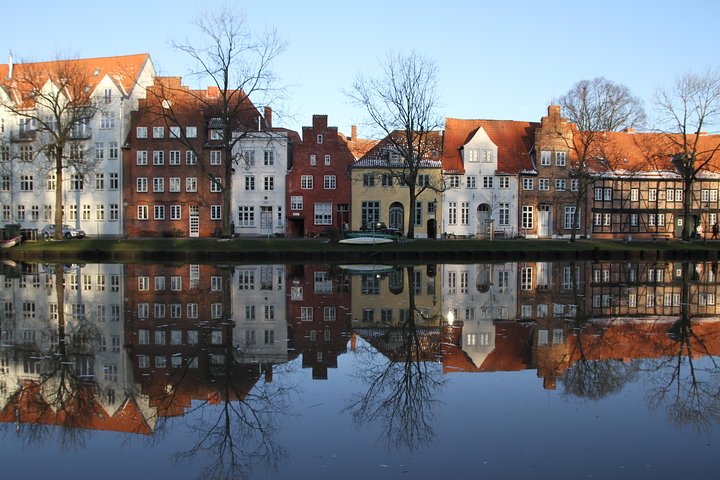 Visit the city of Lubeck which has one of the major ports of Germany and is the medieval capital of the Hanseatic League.

Visit the Holsten Gate, a city gate marking off the western boundary of the old center of the Hanseatic city of Lübeck. Built in 1464, the Brick Gothic construction is one of the relics of Lübeck's medieval city fortifications and one of two remaining city gates, the other being the Citadel Gate (Burgtor). Known for its two-round towers and arched entrance, it is regarded today as a symbol of the city. Together with the old city centre (Altstadt) of Lübeck it has been a UNESCO World Heritage Site since 1987

We will then move on to the Lübeck Cathedral, a large brick-built Lutheran cathedral in Lübeck. It is a part of the Lübeck World Heritage Site. It was started in 1173 by Henry the Lion as a cathedral for the Bishop of Lübeck. It was partly destroyed in a bombing raid in World War II (1942), when the Arp Schnitger organ was destroyed by fire, but was subsequently reconstructed.

It is also famous for works of Bernt Notke and Thomas Quellinus, which survived the bombing raid in 1942. The famous altar by Hans Memling is now in Lübeck's St. Annen Museum. The current church was finished in 1982.

In 1873 the Cathedral celebrated its 700th anniversary, when an offshoot of the Lutheran Memorial Beech Tree, in Steinbach near Bad Liebenstein in Thuringia, was planted in the churchyard.

You will see the St. Mary's Church in Lübeck which was built between 1250 and 1350. It has always been a symbol of the power and prosperity of the old Hanseatic city and is situated at the highest point of the island that forms the old town of Lübeck. It is part of the UNESCO World Heritage Site of the old Hanseatic City of Lübeck

We will then visit St. Anne's Museum, previously an Augustinian nunnery, St. Anne's Priory. Since 1915 it has housed St. Anne's Museum, one of Lübeck's museums of art and cultural history containing Germany's largest collection of medieval sculpture and altar-pieces, including the famous altars by Hans Memling (formerly at Lübeck Cathedral), Bernt Notke, Hermen Rode, Jacob van Utrecht and Benedikt Dreyer.

We then head towards the Buddenbrookhaus, an elegant townhouse in Lubeck, built during 1758, it was the home of writers Thomas and Heinrich Mann. Located near St. Mary’s Church, the house was almost totally destroyed during World War II bombing

Moving on, we will go to St. Peter's Church Dating back to the 12th Century, this church offers great views of Lübeck from the top, it was damaged by World War II bombing and restoration work on this 12th century church is still being carried out for its interiors. This stately church is used as a venue for cultural and art events.

Informacion Adicional
"Confirmation will be received within 48 hours of booking, subject to availability"
"Not wheelchair accessible"
"Service animals allowed"
"Near public transportation"
"Most travelers can participate"
"This is a private tour/activity. Only your group will participate"