Art And Culture In Dusseldorf With A Local 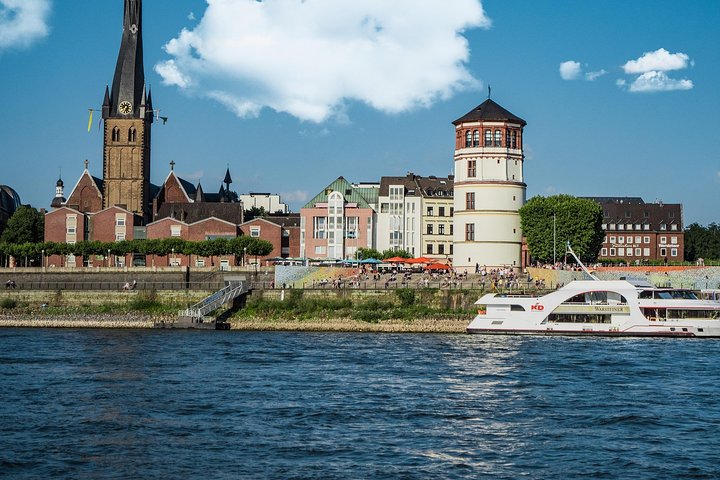 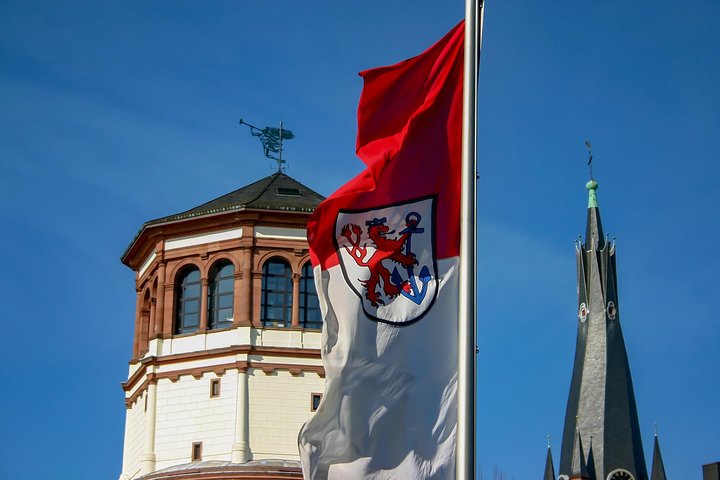 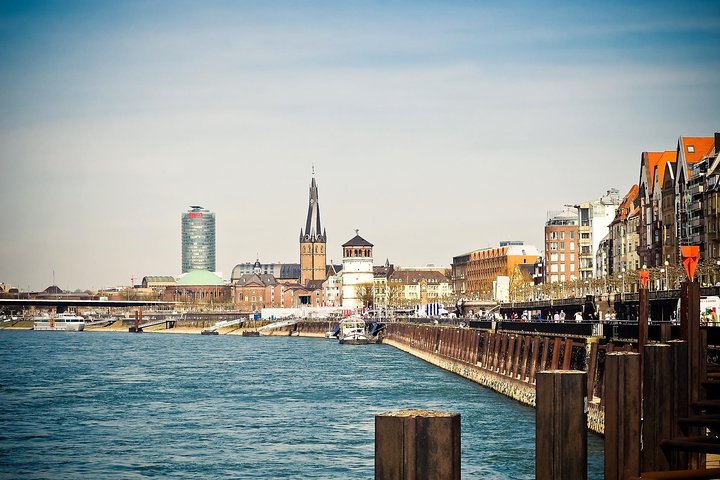 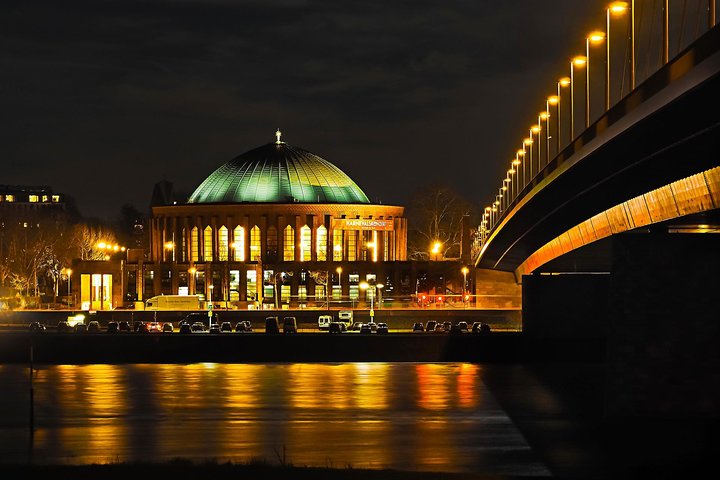 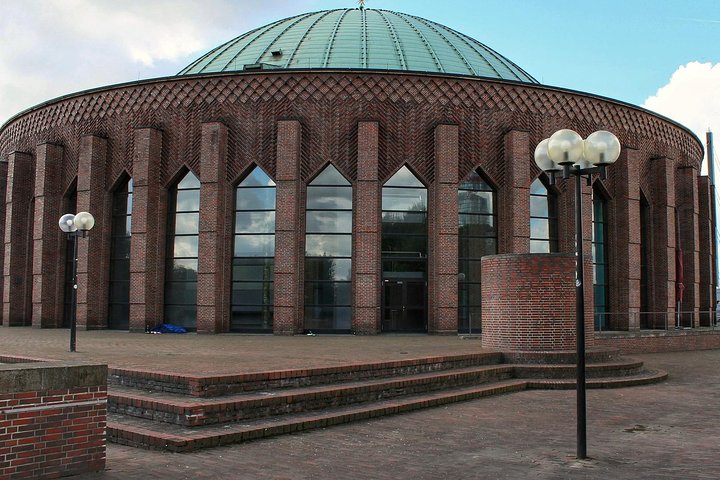 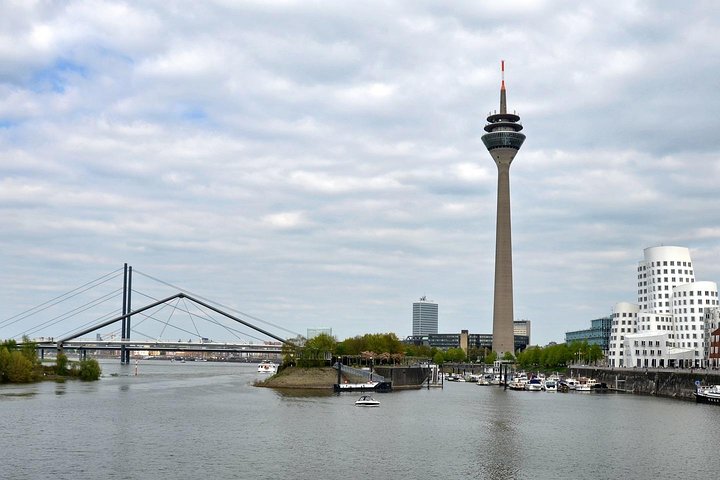 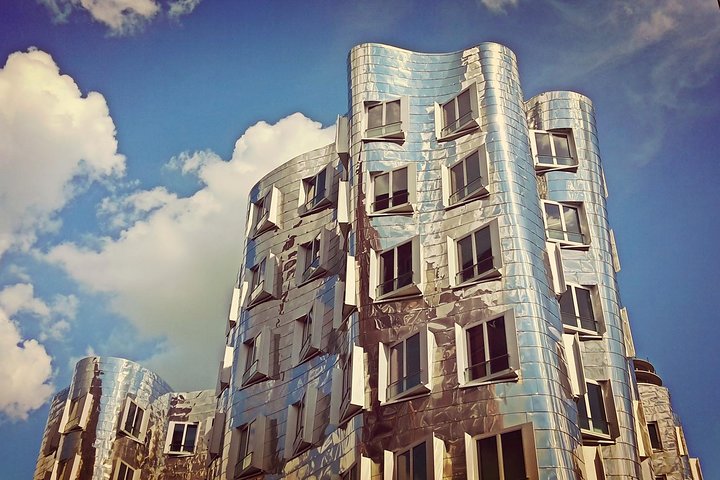 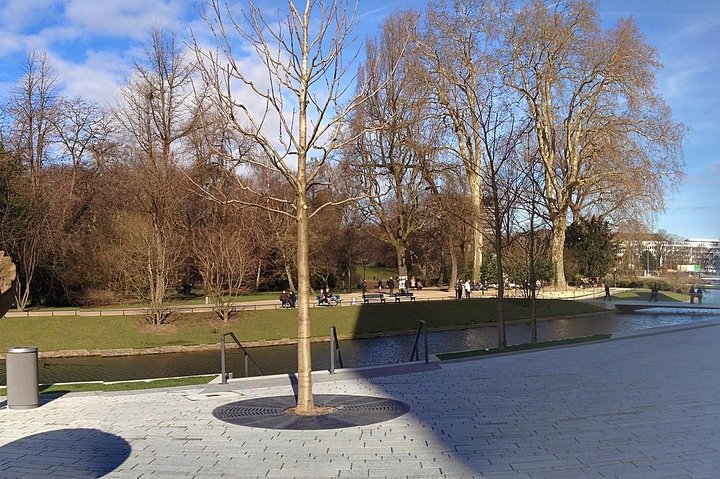 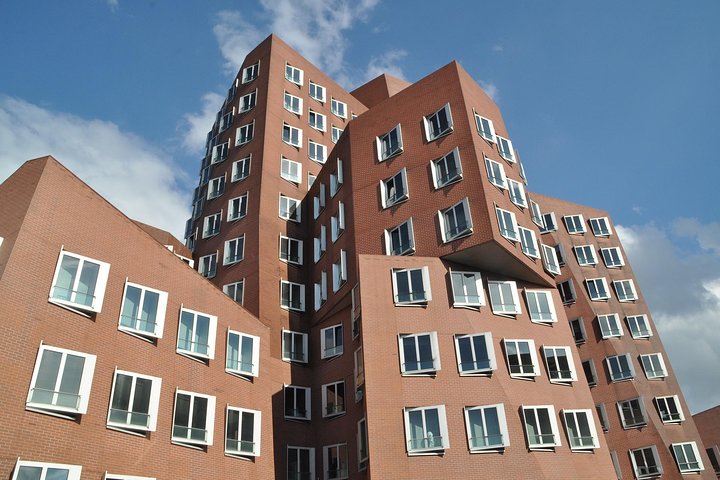 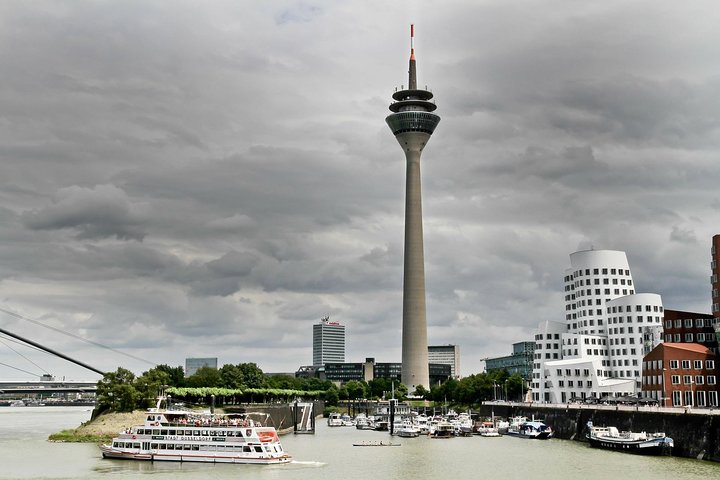 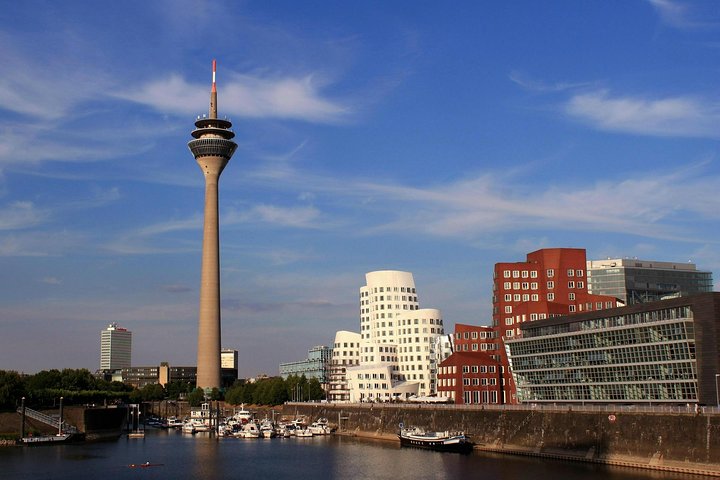 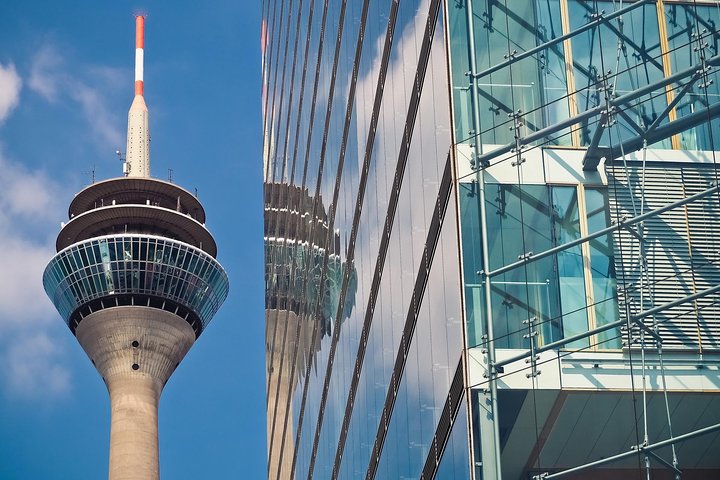 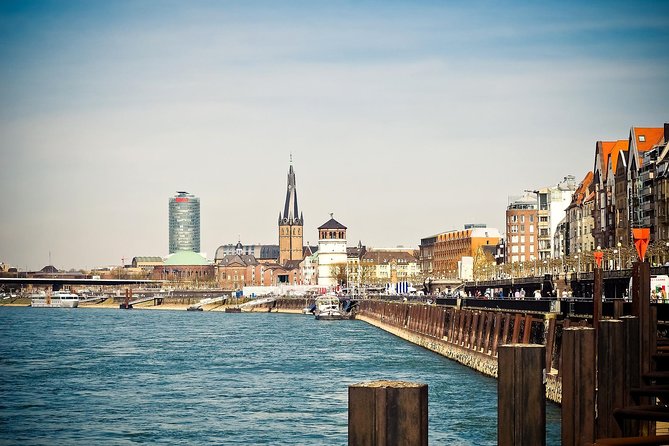 Discover some of the most prominent sights of the seventh largest city of Germany along with a private guide.

In this tour you will see:
- The longest bar in the world.
- Communal arts collection in Germany.
- The 18th-century building which was once used as a bank.
- Central park OF Düsseldorf.
- Contemporary art of the exhibition hall.
- Great shopping areas of the city.
- The central square in the Old Town.
- The prominent landmark of Düsseldorf-Hafen.

Firstly you are going to visit the Museum Kunst Palast which was founded as Kunstmuseum Düsseldorf, and is a typical communal arts collection in Germany.

Visit the two storey, 18th century building which was once used as a bank.

You will be visiting the central park of Düsseldorf.

You will be able to see the contemporary art in this exhibition hall. - (monday closed).

The Düsseldorfer Altstadt is known as "the longest bar in the world", as the small Old Town has more than 300 bars and discothèques; supposedly, each establishment's bar-counter connecting to one next door.

Visit the Roman Catholic Parish church, also known as the Immerather Dom and get to know about its culture.

Visit the maritime museum which was the last remaining part of the city palace, burned down in 1882.

You will find great shopping areas at this place.

Then your next visit will be to The marketplace which is a central square in the Old Town and was created as the part of the first city expansion in the 14th century and first documented in 1392. Today it serves predominantly representative and public purposes and is only occasionally used as a marketplace. It is dominated by the town hall and the Jan Willem equestrian monument.

You will then visit Neuer Zollhof which is a prominent landmark of Düsseldorf-Hafen, as well as the part of the redeveloped port of Germany.

Then you will visit the Gehry buildings that have become famous beyond the city limits, which was named after its world-famous American architect and designer Frank Owen Gehry, the houses were completed at the end of 1999 and have since shaped the cityscape of the state capital.