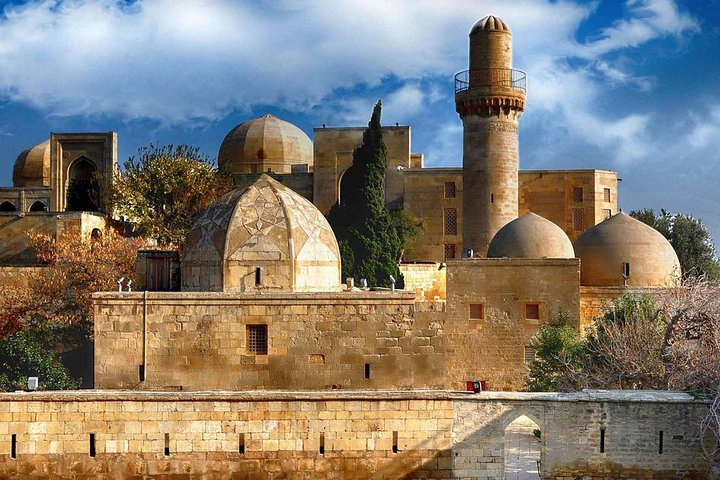 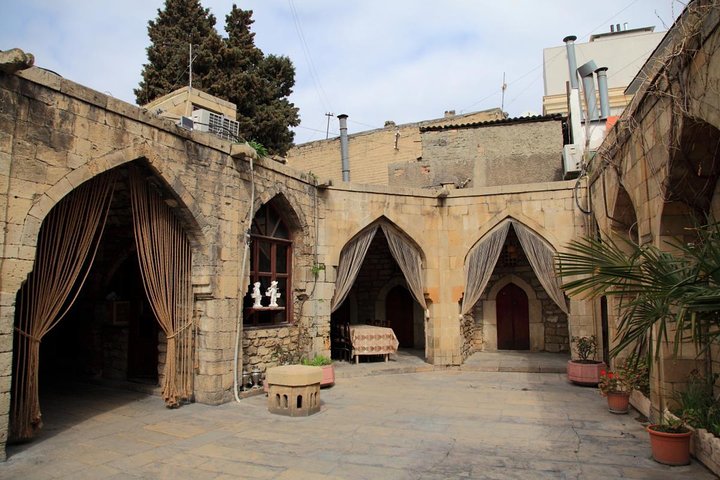 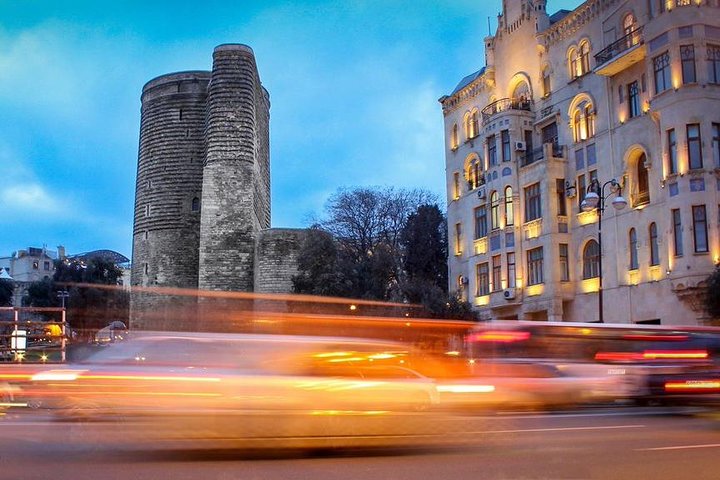 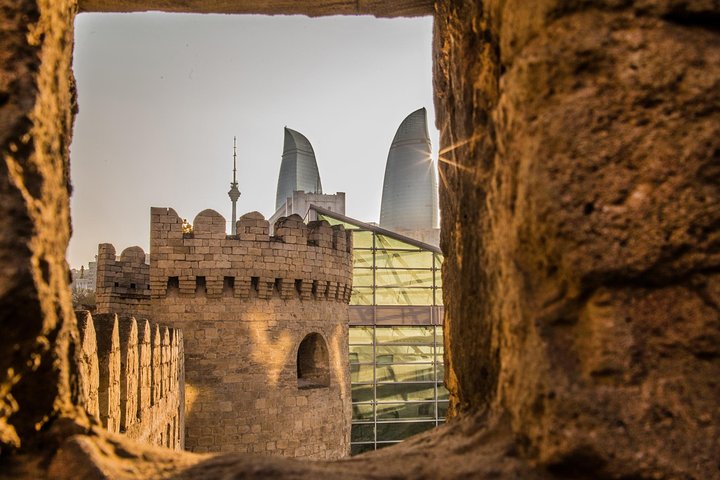 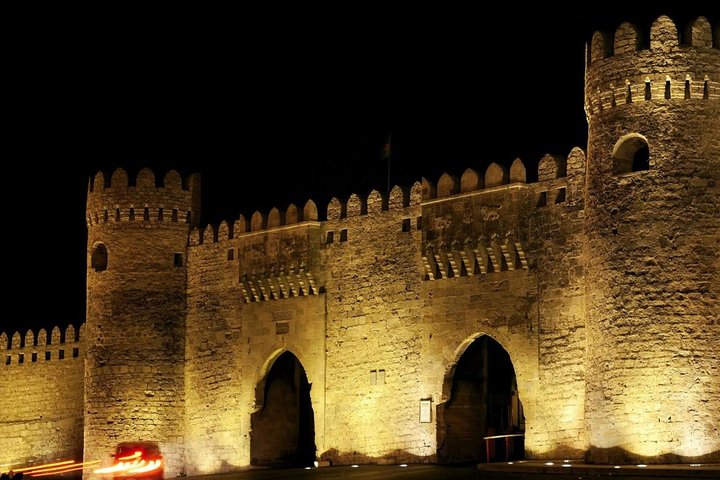 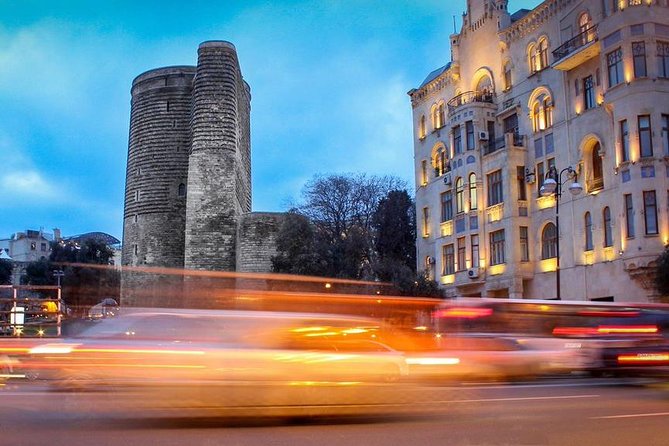 Old City Walking tour will help you to discover The Old City of Baku and to get as a lot of information about its history and buildings inside.
Settlement in Icheri Sheher, which has been in the forefront of the Caspian for centuries, began during the Bronze Age. It is believed that people have been attracted to the area by its natural oil and salt reserves, as well as its favorable location along the coast.

One of the most beautiful tourist attractions in Baku is the Maiden Tower. This castle gives the city special beauty and grandeur. The 29-meter-high tower was built in the 12th century architectural style. There are various stories about the castle on which the ancient paintings are carved on the walls. These stories you will learn from our guide.

The 15th Century Shirvanshahs Palace, registered in UNESCO in 2000 and recognized as one of the masterpieces of world architecture, is considered one of Baku's oldest attributes.
The main building entering the complex is the oldest building in the palace. According to historians, its construction was completed in about 10 years. Apart from the palace, the complex includes Divanhana, Keikubad Mosque, Seid Yahya Bakuvi Tomb, Murad Gate (Eastern Portal), Saray Mosque, Tomb, Bath and Hunting (Reservoir).

The most distinctive feature of the 17-room Bukhara caravanserai is its circular shape. In the center of the caravanserai's yard is a pool, as in all Eastern caravanserai. The pool, which has been preserved since the fifteenth century to this day, is astonishing and fascinating. Even though the water is draining from the fountain, the pool is not full and the water remains at a certain level.

The Miniature Book Museum was opened on April 23, 2002 by UNESCO's decision to celebrate World Book and Copyright Day in the historical part of Baku - in the inner city, near the Shirvanshahs Palace, the architectural monument of the 15th century. The Museum is the world's first private Miniature Book Museum.
Visiting this museum you will travel to the country of small books

Informacion Adicional
"Confirmation will be received at time of booking"
"Not wheelchair accessible"
"Children must be accompanied by an adult"
"After your booking, you will be informed about how to recognize the tour guide in the meeting point"
"Near public transportation"
"Infants must sit on laps"
"Infant seats available"
"Most travelers can participate"
"This is a private tour/activity. Only your group will participate"