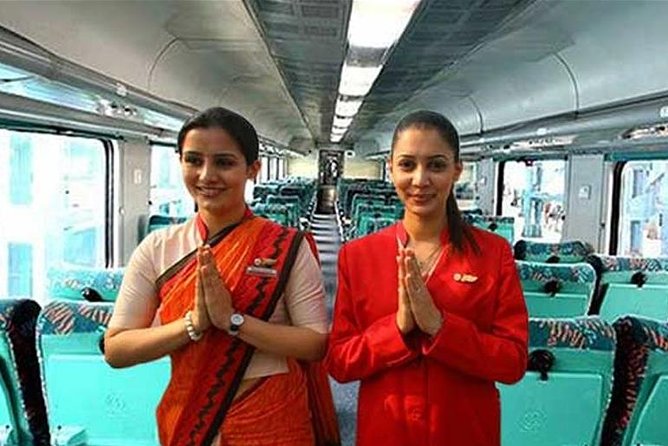 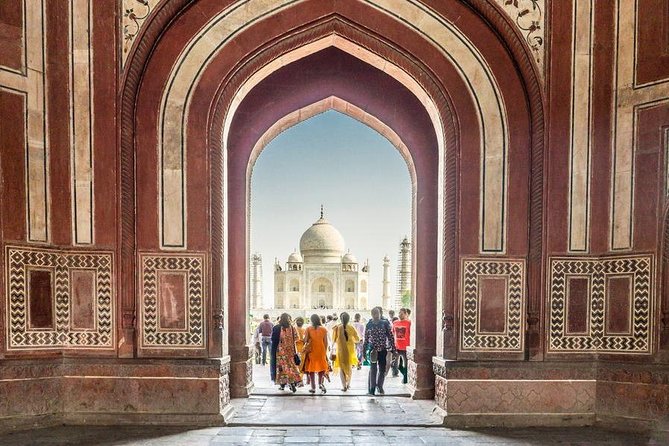 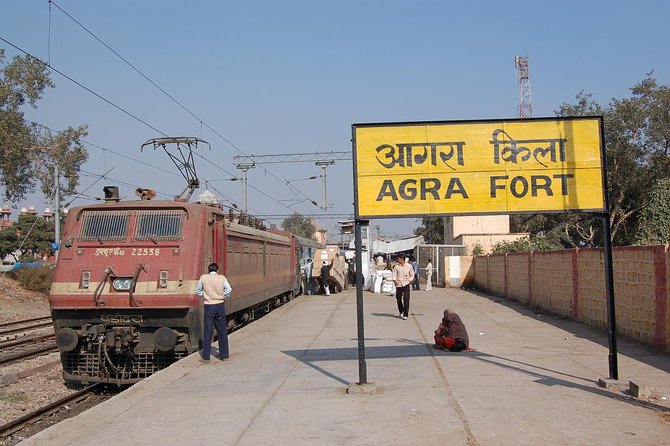 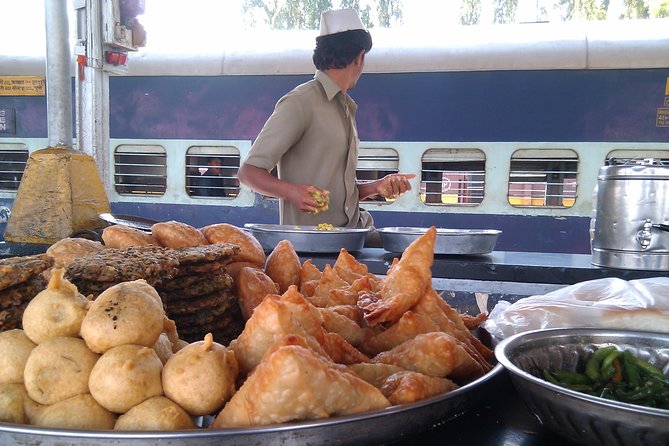 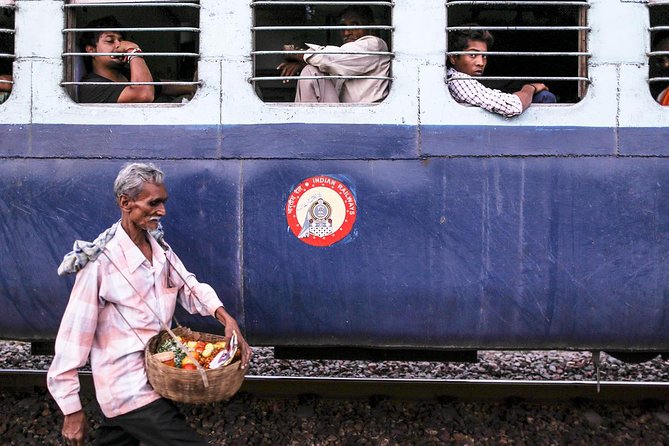 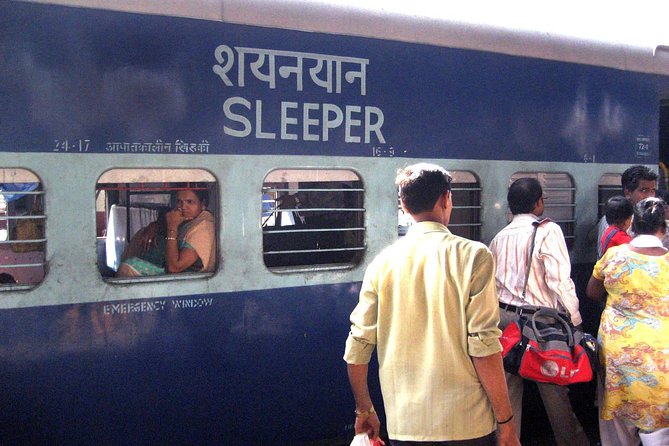 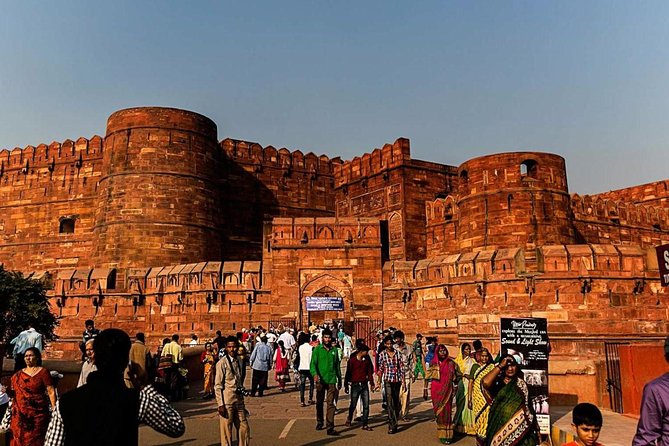 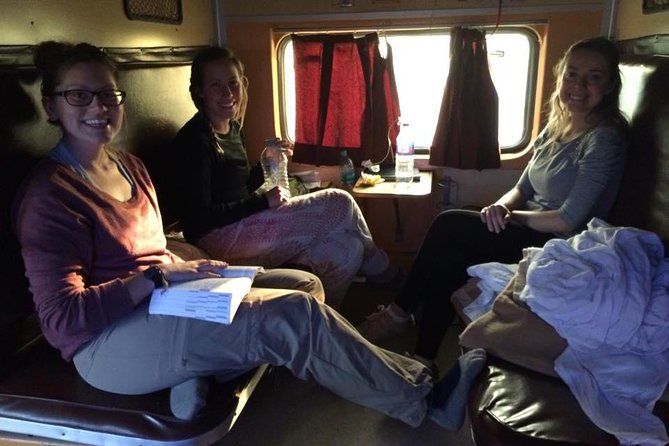 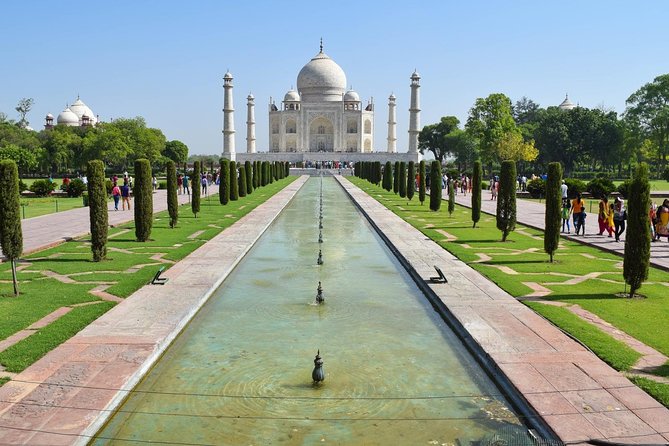 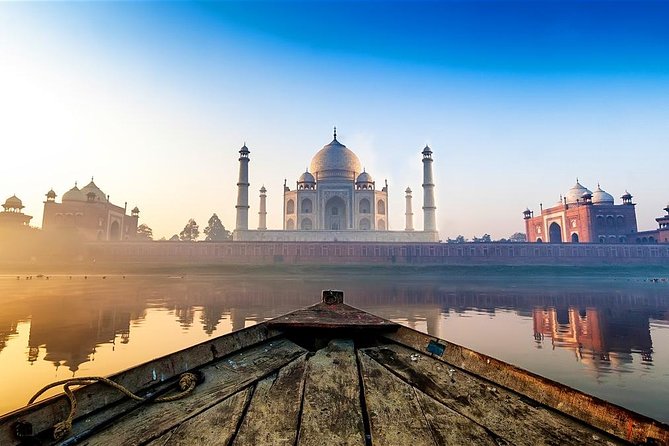 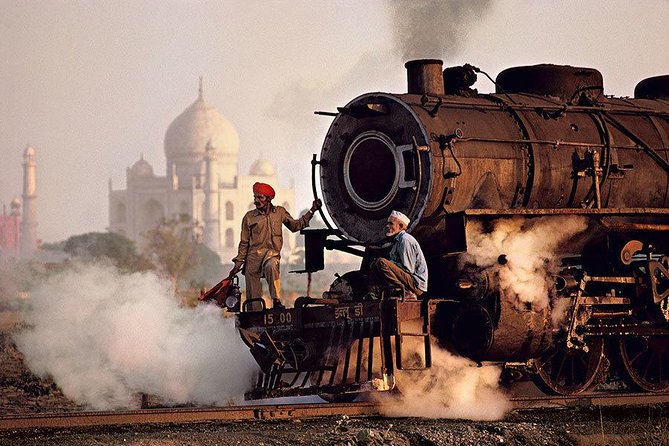 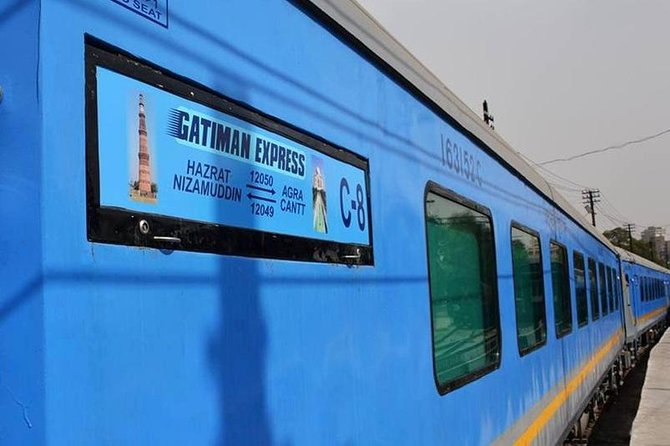 Same day Agra tour by Train package has been ingeniously designed with due diligence after attaining comprehensive insights of Agra's history, architecture & cultural diversity. In train tour you can readily do sightseeing of all prominent tourist attractions in Agra.

The Taj Mahal is an ivory-white marble mausoleum on the south bank of the Yamuna river in the Indian city of Agra. It was commissioned in 1632 by the Mughal emperor, Shah Jahan, to house the tomb of his favourite wife, Mumtaz Mahal. It also houses the tomb of Shah Jahan, the builder.

Agra Fort is a historical fort in the city of Agra in India. It was the main residence of the emperors of the Mughal Dynasty until 1638, when the capital was shifted from Agra to Delhi. The Agra fort is a UNESCO World Heritage site. It is about 2.5 km northwest of its more famous sister monument, the Taj Mahal.

Fatehpur Sikri is a small city in northern India, just west of Agra, founded by a 16th-century Mughal emperor. Red sandstone buildings cluster at its center. Buland Darwaza gate is the entrance to Jama Masjid mosque. Nearby is the marble Tomb of Salim Chishti. Diwan-E-Khas hall has a carved central pillar. Jodha Bais Palace is a mix of Hindu and Mughal styles, next to the 5-story Panch Mahal that overlooks the site.

Mehtab Bagh is a charbagh complex in Agra, North India. It lies north of the Taj Mahal complex and the Agra Fort on the opposite side of the Yamuna River, in the flood plains. The garden complex, square in shape, measures about 300 by 300 metres and is perfectly aligned with the Taj Mahal on the opposite bank.

Informacion Adicional
"Confirmation will be received at time of booking"
"Wheelchair accessible"
"Dress code is smart casual"
"This is a private tour/activity. Only your group will participate"