Best Tours In Lebanon, 3-day-all Inclusive With Tickets And Lunch

Guided Small-group Tour To Baalbek, Anjar And Ksara With Lunch And Tickets

Private Anjar And Baalbek Tour From Beirut With Departure Ticket 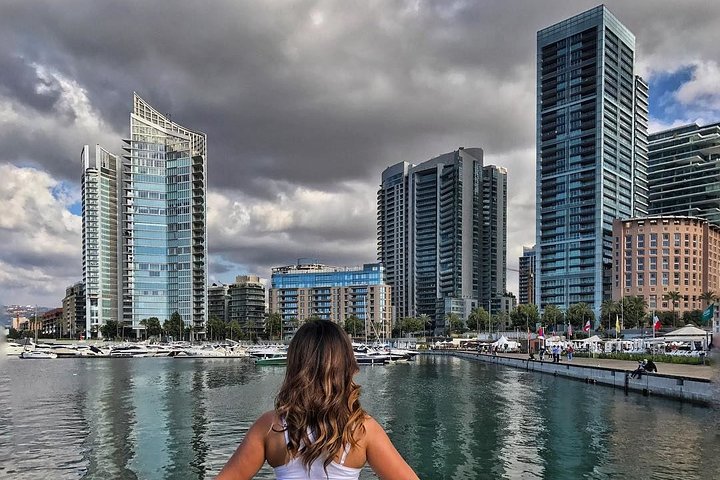 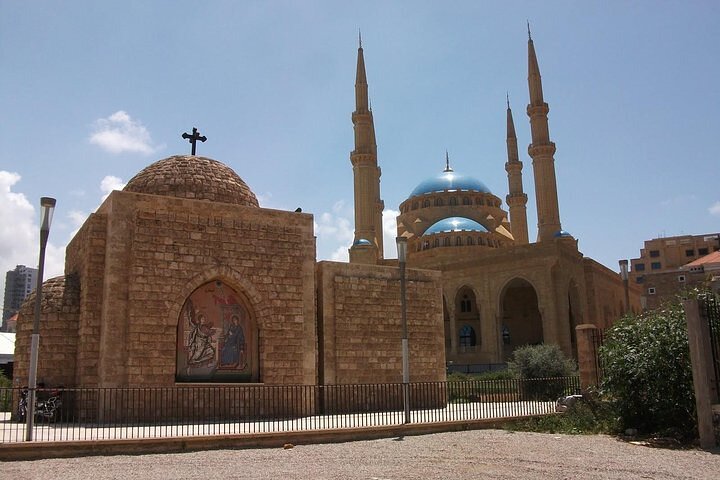 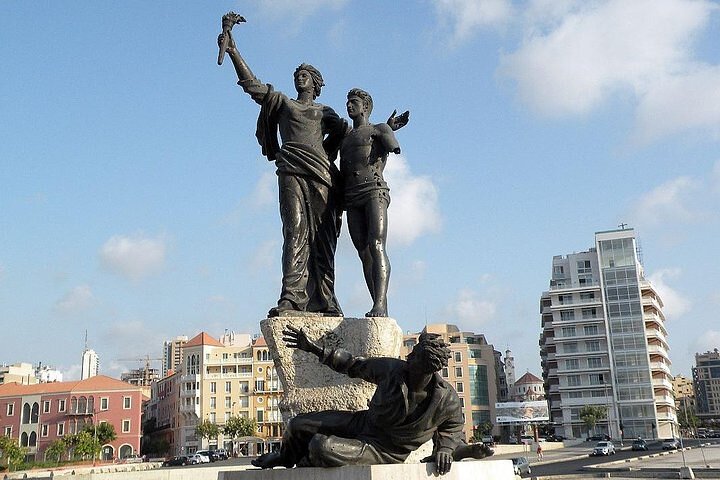 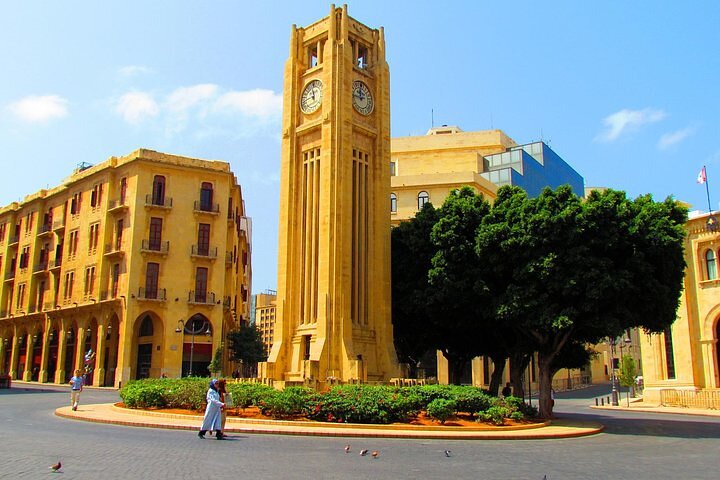 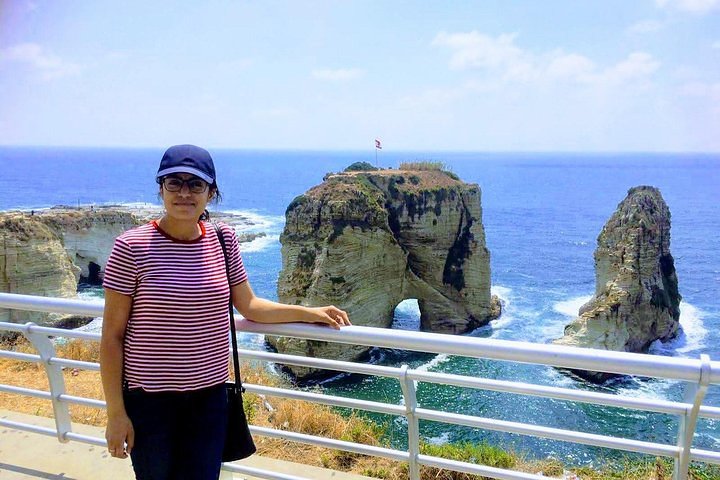 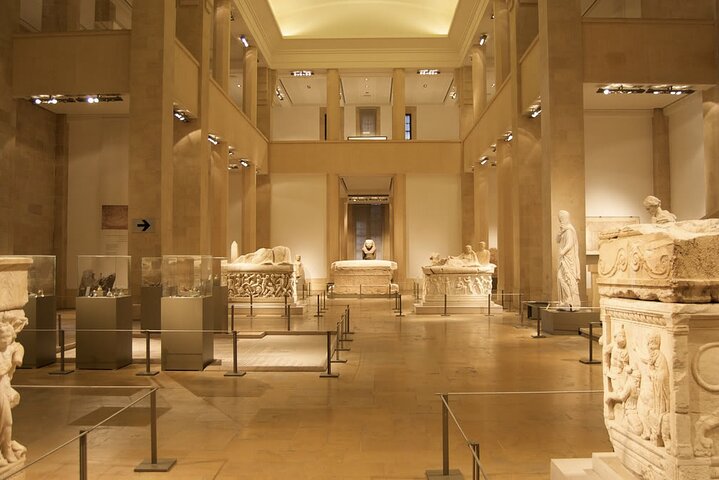 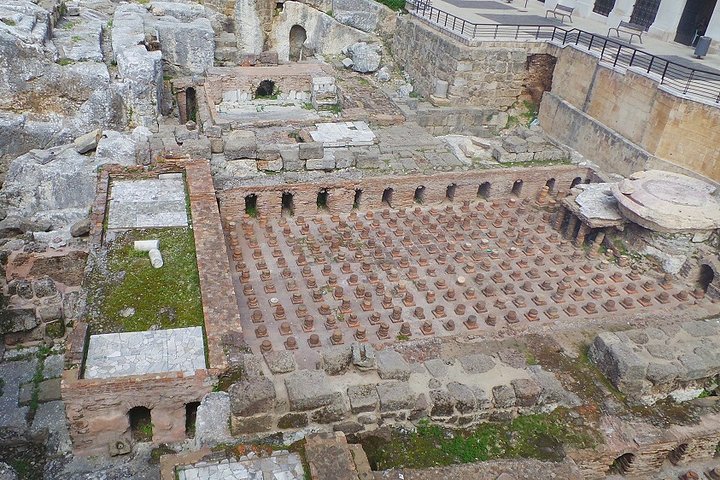 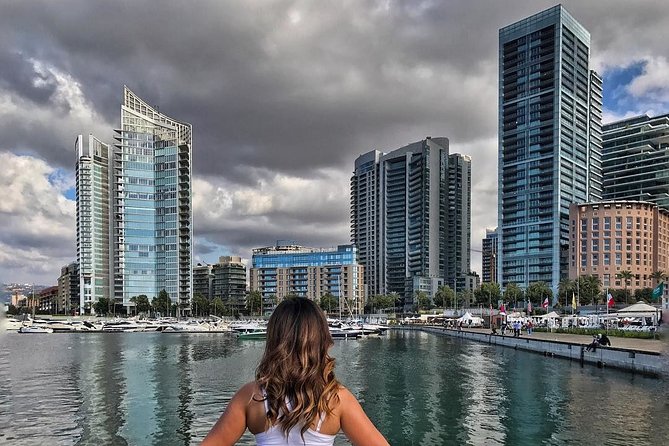 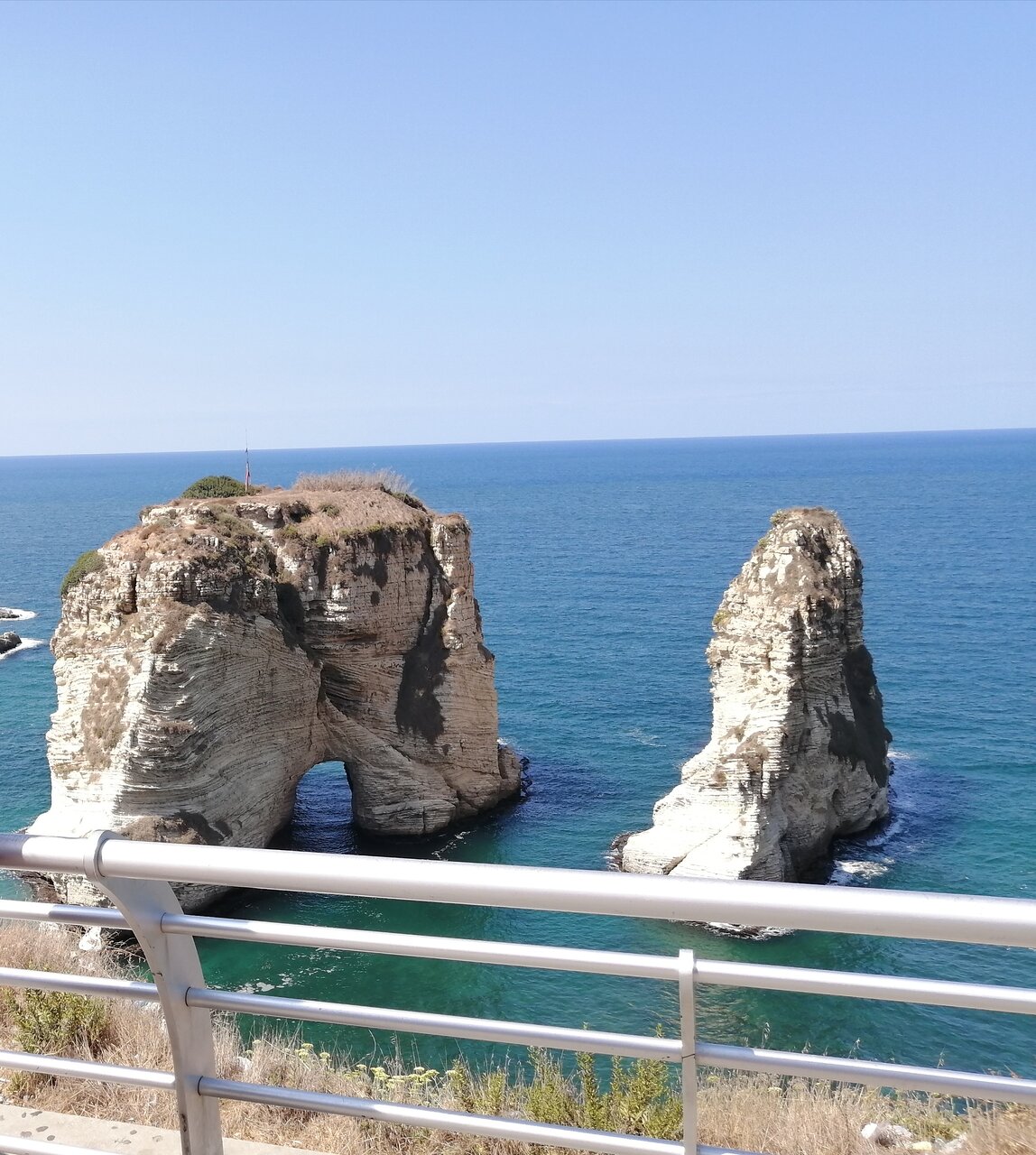 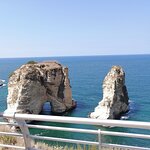 Tour the Lebanon's capital in style on this 3-hour tour of Beirut city. Explore the touristic sites with an expert guide .Spin through bustling squares like Martyrs' square and Nejmeh square. Along the way, pass by famous landmarks including Pigeon Rocks, the Holiday inn and much more. Discover the civilizations that Lebanon passed through from their remains in the National Museum.

The National Museum of Beirut is the principal museum of archaeology in Lebanon, which houses a large collection of priceless artefacts from across the country that offers a great overview of Lebanon’s history and of the civilization that impacted this cultural crossroads.
With significant excavations spanning the length and breadth of the country, Lebanon’s archaeological richness is one of its major tourist attractions.

the Roman Berytus baths are The largest outdoor sight located in downtown Beirut. They were discovered in 1968-1969 and underwent a major renovation in the mid 1990.
Roman Berytus had four major bath complexes and the first was created in the early first century under Augustus.
The terrible Berytus earthquake that happed in 551 AD destroyed all the baths.
Today, the Roman Berytus Baths reflects the ancient traditions of the site. One of the Baths is used as an artistic performance and concert space.

Martyrs' Square is a square in the heart of downtown Beirut historically known as "Al Burj" or "Place des Cannons". It is named after the 6 May 1916 executions by the Ottomans of some Lebanese nationalists ordered by Jamal Pasha during World War I.

The Mohammad Al-Amin Mosque, also referred to as the Blue Mosque, is is the biggest mosque in Lebanon located in downtown Beirut.
This huge amber colored mosque near Martyrs square was opened in 2008 and has four minarets standing 65m high.
The Mohammad Al-Amin Mosque contains multiple domes. All of the domes of the mosque are made from light blue tiles. The mosque also has multiple arches, which are couple stories high.

The Al-Omari Grand Mosque was built in the age of Omar Bin El Khattab in 635 AD and then converted to Church of Saint John by the crusaders in the 12th century, it was retransformed into the city's Grand Mosque by the Mamluks in 1291. Damaged during the Civil War, the mosque's refurbishment was completed in 2004.

Nejme Square, or Place de l'Étoile, is the central square in the Downtown area. It is home to the Lebanese Parliament and its complementary buildings, two cathedrals, a museum, and several cafes and restaurants. Most notable for it’s 1930 four four-faced Rolex clock and for its architecture, the square has become a recognizable icon of Beirut City worldwide.

Beirut Souks is a commercial district in Beirut City Center. With over 200 shops, 25 restaurants and cafes, an entertainment center, and a cinema complex.
Beirut Souks is the largest and most diverse shopping and leisure area in Beirut.

Stretching from the Ramlet al Bayda area to the Saint George marina, Al Manara Corniche is the most renowned seaside promenade in Beirut. Lined with palm trees, it offers a great view of the Mediterranean Sea, as well as some of the country's best assets, namely the famous Pigeon Rock, and the summits of Mount Lebanon on the eastern side.

The pigeon rock is a stunning set of rocks and a Popular tourist destination known for its iconic rock formations in picturesque seaside surrounds, welcome you to the city of Beirut. Pigeons’ Rock (also known as the Rock of Raouché) is located at Beirut’s western-most tip, the two huge rock formations stand like gigantic sentinels to the city.

“Beirut's finest leisure destination” as described in its official website, Zaitunay Bay is a new waterfront promenade with shops and restaurants.

Informacion Adicional
"Confirmation will be received at time of booking"
"Not wheelchair accessible"
"Near public transportation"
"Infant seats available"
"Most travelers can participate"
"This experience requires a minimum number of travelers. If it’s canceled because the minimum isn’t met, you’ll be offered a different date/experience or a full refund"
"This tour/activity will have a maximum of 15 travelers"
"Face masks required for travelers in public areas"
"Face masks required for guides in public areas"
"Face masks provided for travelers"
"Hand sanitizer available to travelers and staff"