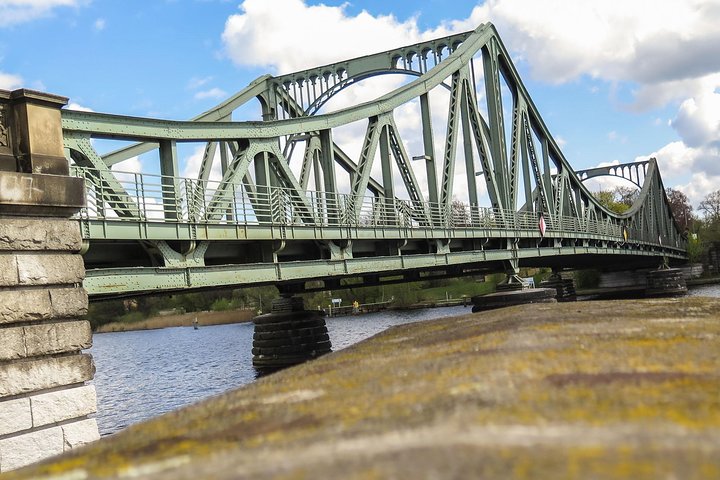 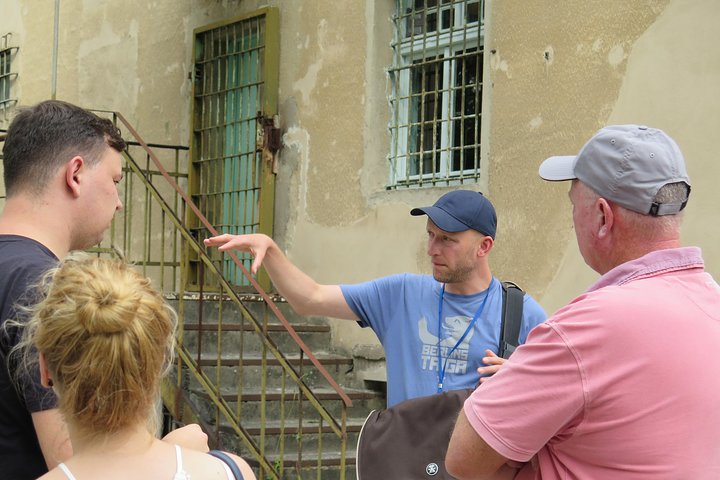 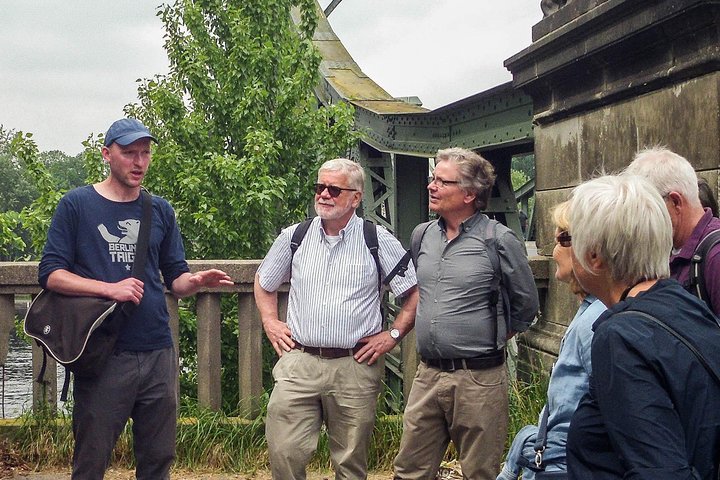 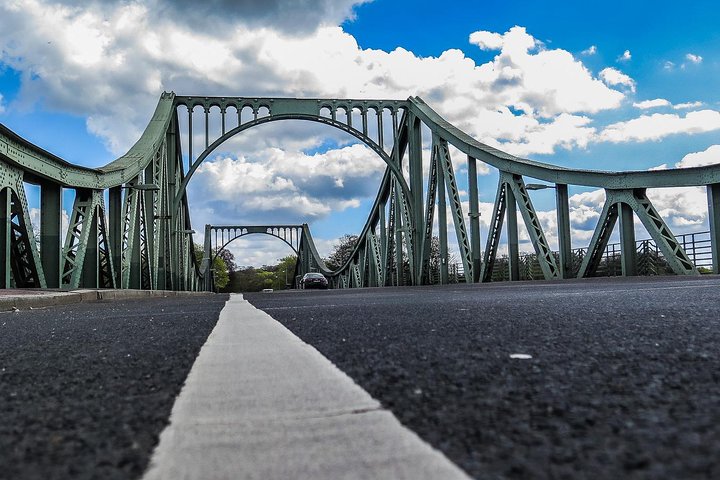 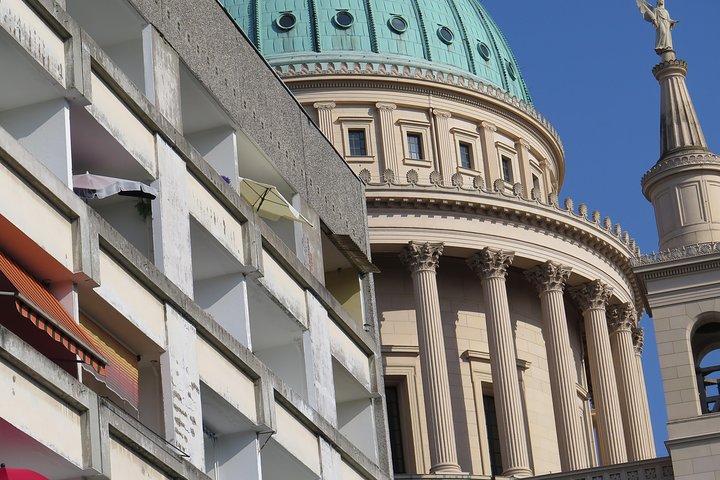 Exciting 3.5-hour, private, walking tour through Red Potsdam with up to 25 people! Learn more about the Allies’ Potsdam Conference in the summer of 1945 after WW2, the Soviet KGB in Soviet Potsdam, and the well-known Cold War town of Potsdam with the Berlin Wall and the world famous Bridge of Spies.

Visit the "historical" city center of Potsdam which was destroyed in World War II.

The Bassin Square is today Potsdam's largest city square and lies between Dutch Quarter and French Quarter. There is also the Soviet War Memorial with 400 graves of fallen Red Army soldiers.

The historical site of the Potsdam Conference from summer 1945.Flexible agreements about visiting the museum is possible.

The former "Forbidden City" once was a restricted area of the Soviet KGB.

The world famous Bridge of Spies once was the border between East and West. During Cold War, the Soviet KGB and American CIA exchanged agents here.

Informacion Adicional
"Confirmation will be received at time of booking"
"Travelers should have a moderate physical fitness level"
"Not wheelchair accessible"
"Children must be accompanied by an adult"
"Dress code is smart casual"
"Operates in all weather conditions, please dress appropriately"
"This is a private tour/activity. Only your group will participate"