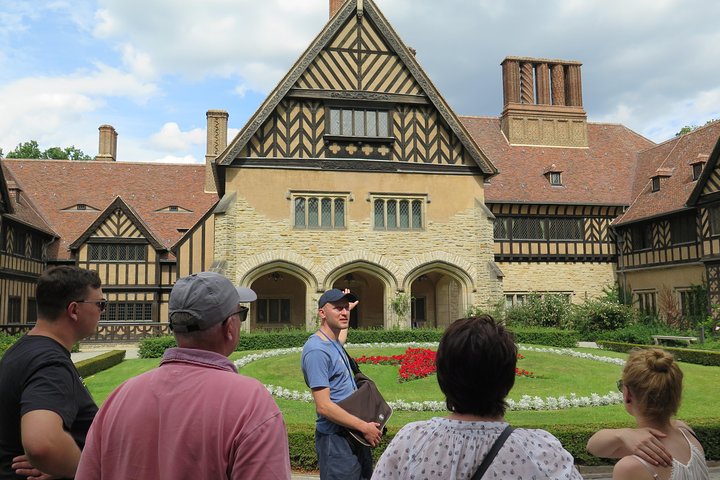 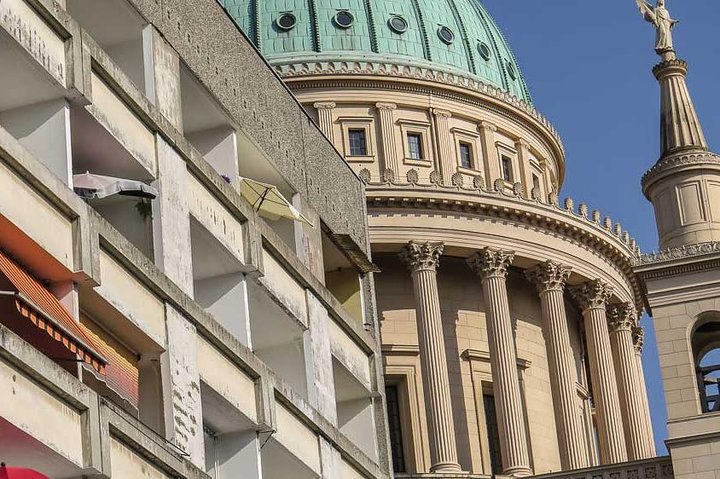 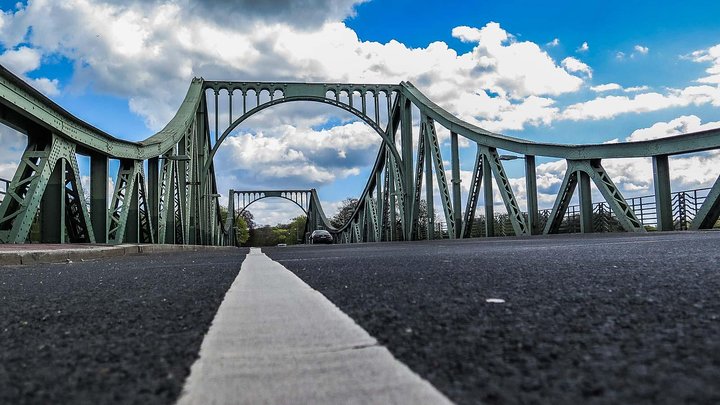 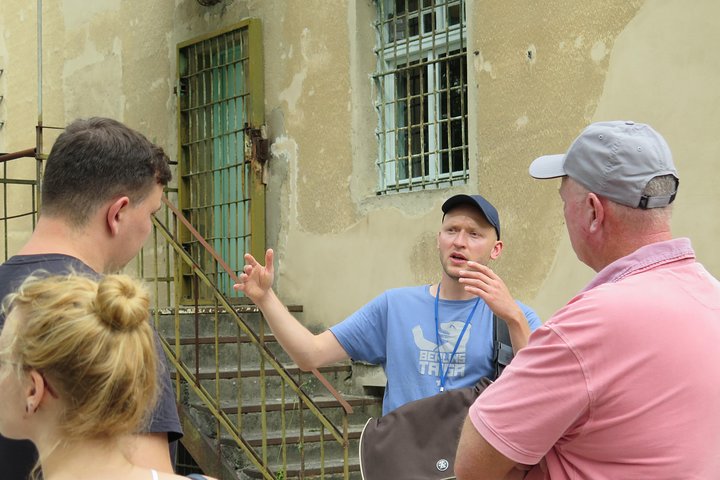 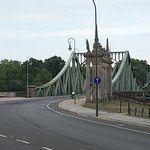 Exciting 3.5-hour small-group walking tour through Red Potsdam. Learn more about the Allies’ Potsdam Conference in the summer of 1945 after WW2, the Soviet KGB in Soviet Potsdam, and the well-known Cold War town of Potsdam with the Berlin Wall and the world famous Bridge of Spies as you follow your guide through the city. With a group no bigger than 15 passengers, enjoy a more personal service during your tour.

First stop of the walking tour is the historical city center Old Market.

The largest city square with the Peter and Paul Church, the Dutch Quarter and the Soviet War Memorial

Historical Site of the Potsdam Conference in summer 1945

Walk along the former Berlin Wall

Informacion Adicional
"Confirmation will be received at time of booking"
"Travelers should have a moderate physical fitness level"
"Not wheelchair accessible"
"Operates in all weather conditions, please dress appropriately"
"This experience requires a minimum number of travelers. If it’s canceled because the minimum isn’t met, you’ll be offered a different date/experience or a full refund"
"This tour/activity will have a maximum of 15 travelers"